Home / Scotty The Music Man / Super Short Sunday! Scotty Goes Back To The 80s After Meet A Flock Of Seagulls and The Sugarhill Gang! Mike Score! Master Gee! Wonder Mike! And More!

This weekend I was living in the 80s all over again. After an exciting meeting with Adam Ant, I was able to meet two more groups that were in town for a second 80s show in Los Angeles. The first was the Sugar Hill Gang, famous for the song Rapper’s Delight.

If you do not remember that song, you will probably remember the old lady (Ellen Albertini) singing it in The Wedding Singer.

When the sugar hill gang arrived, I politely approached to see if they would sign my album. Master Gee and Wonder Mike were standing outside their bus when I asked. Master Gee’s son was over the top cool and told them to sign my album. He also had Grandmaster Melle Mel sign my album. The group was also kind enough to take pictures with me. Unfortunately, my picture with Melle Mel was a flop with the bright sun. 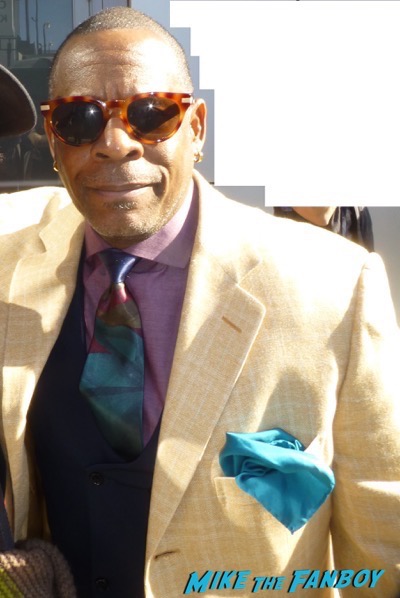 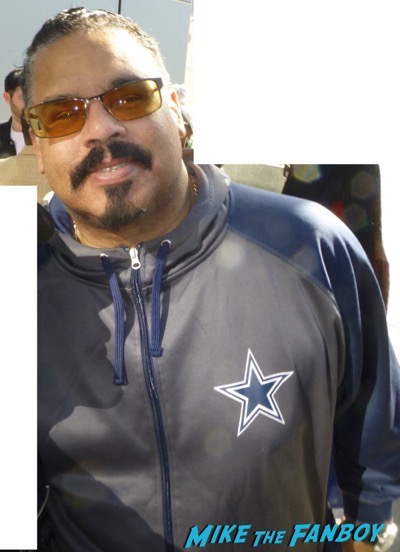 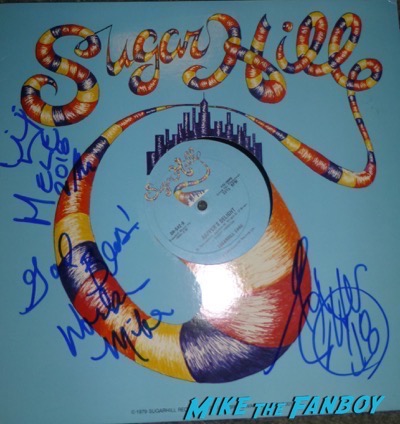 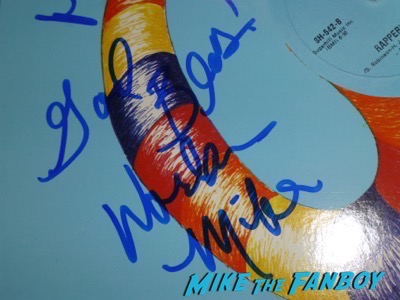 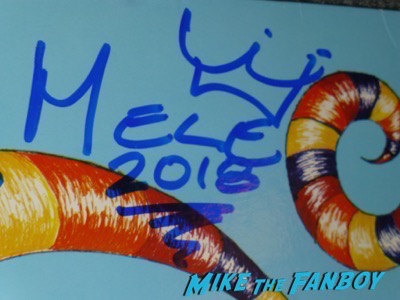 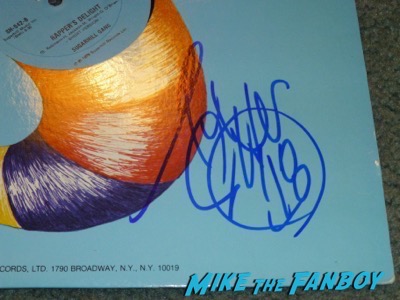 A while later, I was also able to get Mike Score from A Flock of Seagulls to sign my album and CD. He was also very nice, but in a hurry as he was late for sound check. I wasn’t able to get a picture with him. 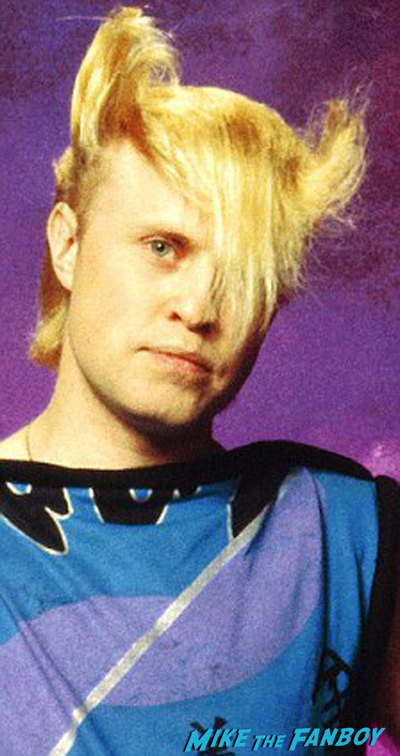 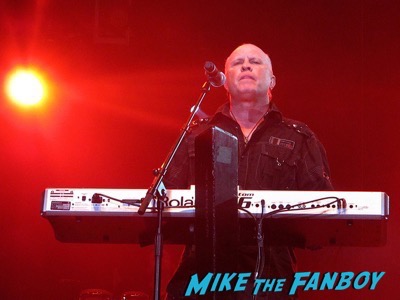 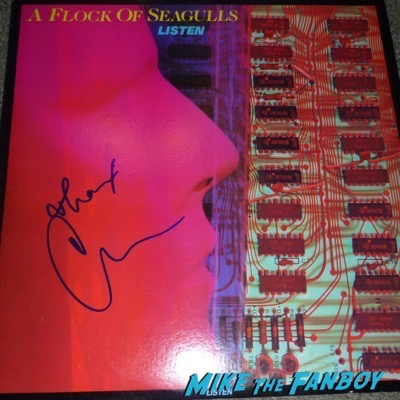 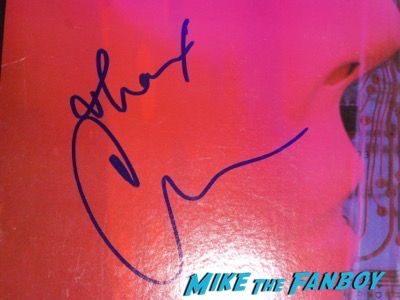 Thank you to all the artists who made this weekend so much fun!