I went out for someone whom I have enjoyed in movies for some time. Vivica A. Fox has been in some great films. Each time I have seen her out, she has been very fan friendly. Unfortunately, when she has been on a list for an event, she ends up not being able to attend. Then, there has been times when I go to an event, and she has shown up, even though she was not on the list. I was finally able to be at an appearance with my posters, where Vivica was in attendance. Vivica was very friendly, signed, and took a picture with every fan waiting. Thank you, Vivica for being so fan friendly. You are a “super star” in my book! 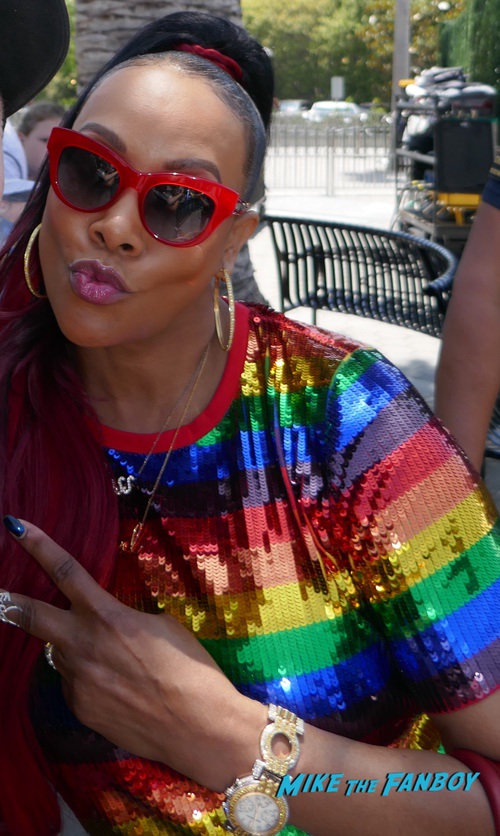 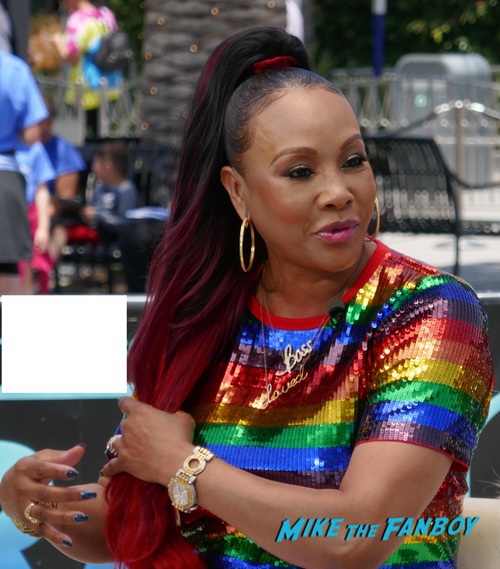 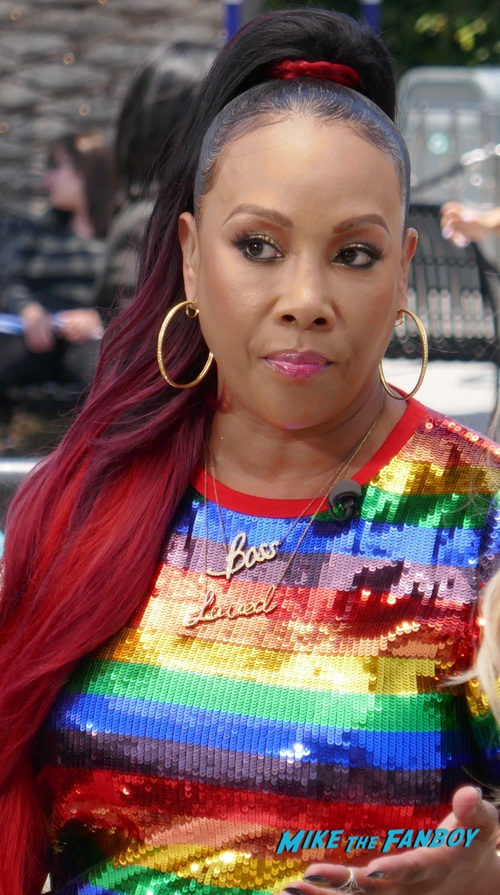 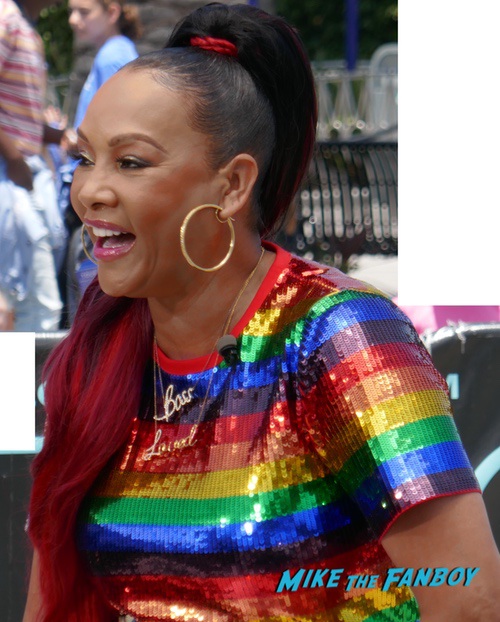 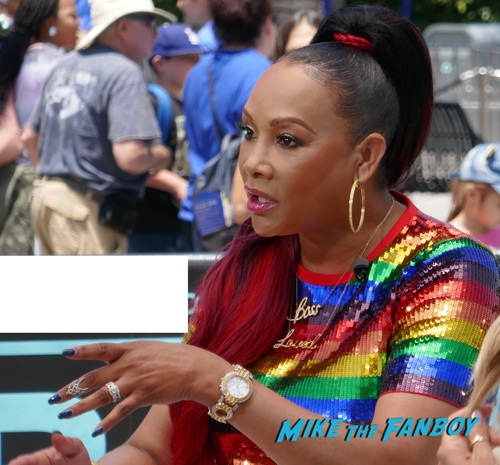 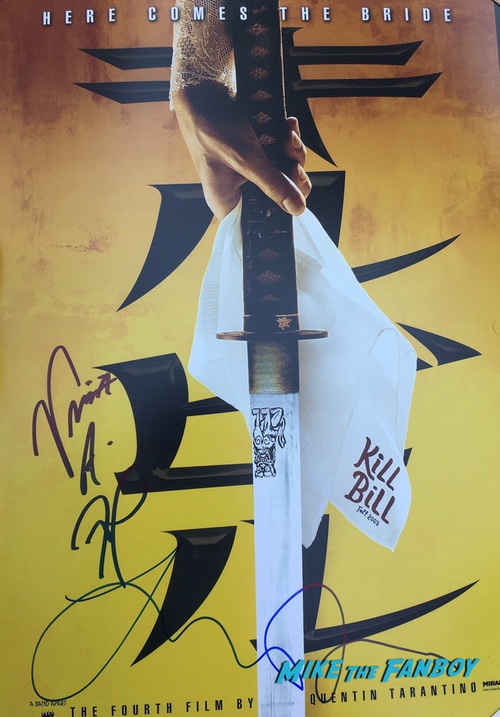 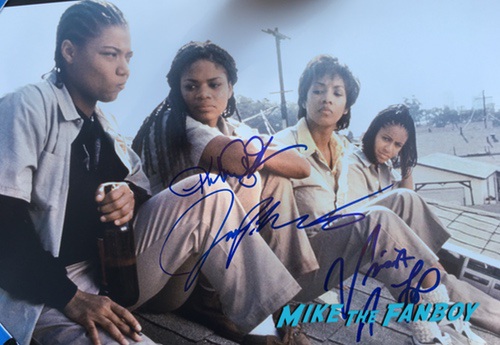