Oh dear, team Jacob has struck again! Yep, it’s that time of year again, when Twilight is all the rage and Breaking Dawn part 1 hits theatres. Taylor Lautner is also out promoting his new… gulp… thriller Abduction as well.

So, let the media onslaught begin… Taylor Lautner is on the cover of V Man’s Archetype issue, and is all sexy shirtless brooding on the cover. I get why people like Twilight, I really do, and I do not pass judgment on it, I just don’t get why people LOVE Twilight, but then again I’m not their target audience! lol… I know that’s shocking that Mike The Fanboy isn’t Taylor Lautner’s core fanbase but it’s true my friend’s… it’s true… Even though I know a lot of readers love him and some of the Fanboy Family as well… Cough… Cough… Anushika… 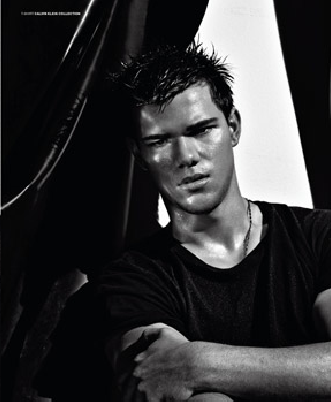 In the issue Taylor talks about how he doesn’t know what to do with himself when he’s not shooting a movie, and how he thinks fan adoration is for the characters and not the performers. He also says, he doesn’t get to do much exploring when he’s traveling. Awwwww… Still he seems moderately grounded in the interview!

Check out the photo shoot below, and pick up the latest issue of V Man magazine on stands now! 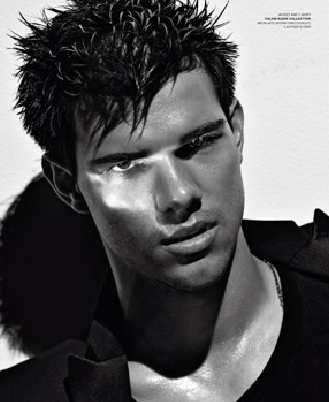 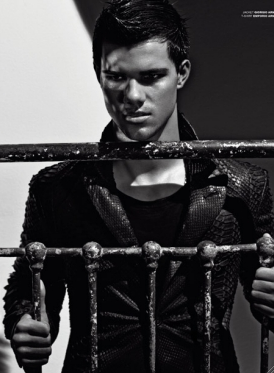 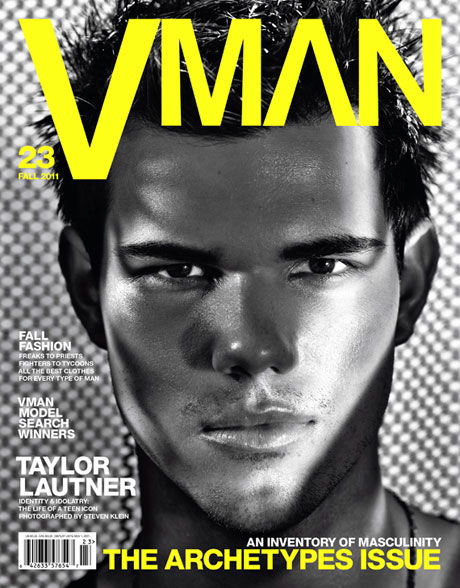