I have no idea why I’m so excited about the new CW Series The Secret Circle. I mean, it’s not like I’m a twelve year old girl or anything… Sigh… It’s one of the only signings I was upset I didn’t get into at Comic Con this year. I think it has a lot to do with Kevin Williamson. I’ve been a huge fan of his from the Scream series, and even though I can’t say I’m a huge Vampire Diaries fan, the few episodes I’ve watch are pretty good.

Yeah, that’s it… It has nothing to do with teenage witches ala The Craft one of my favorite movies of all time. Seriously, if you have not seen the Craft run to the local Blockbuster. Preferably the one on Van Nuys and Moorpark st. They need the business. 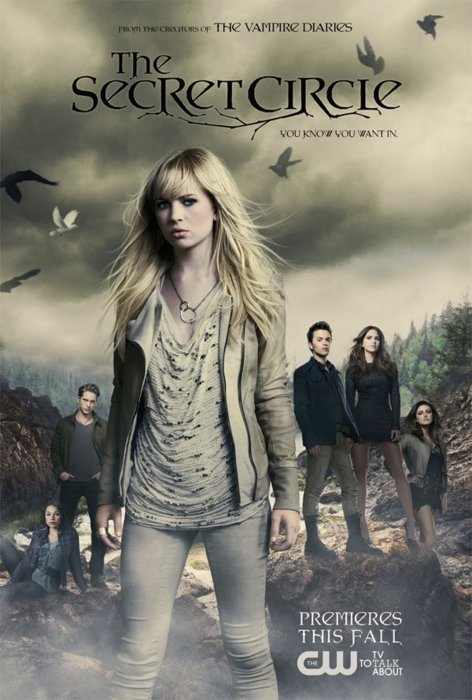 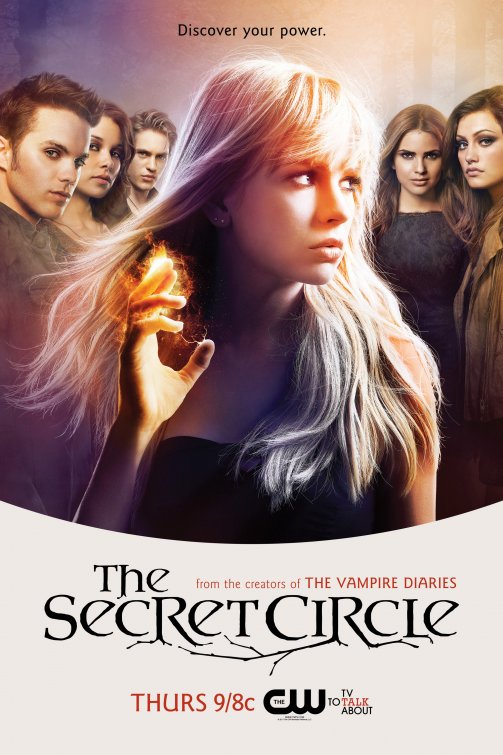 Anyway, check out the bewitchingly good promo posters for the CW Series The Secret Circle below! 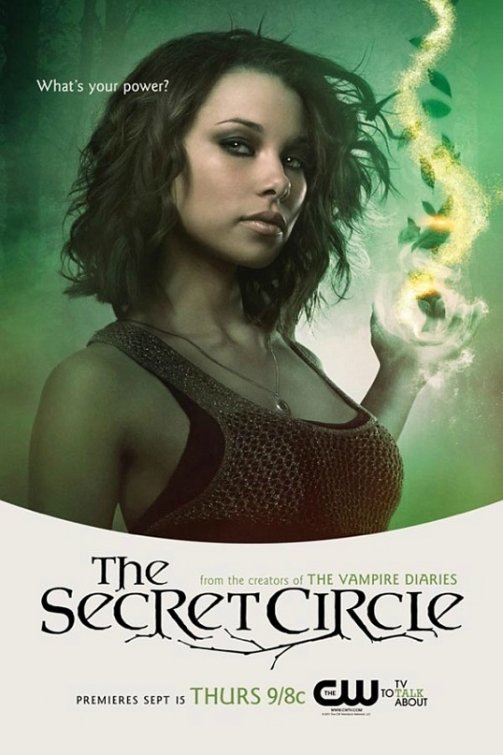 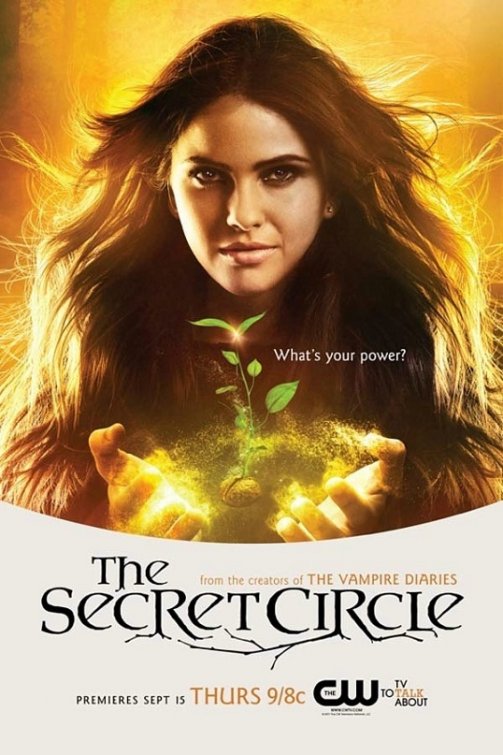 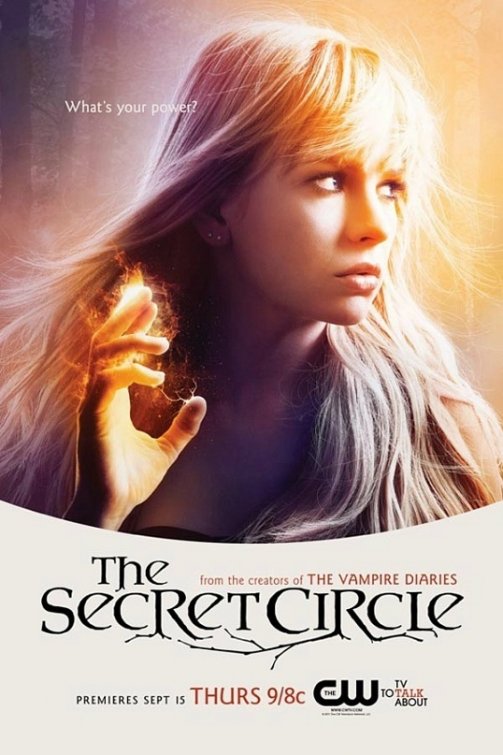 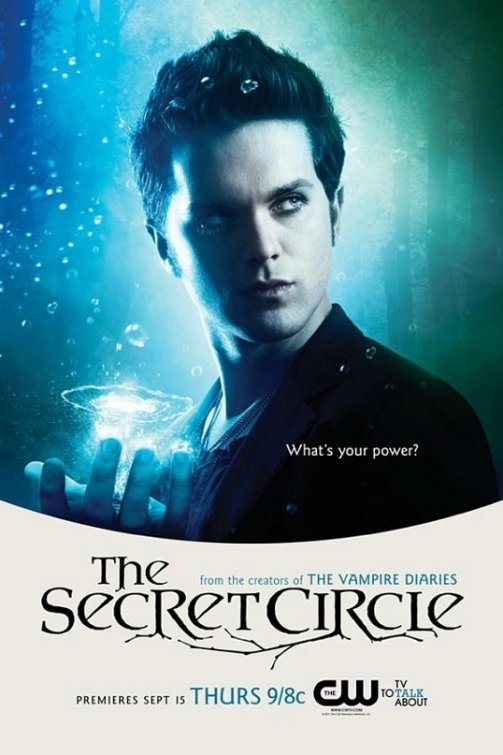 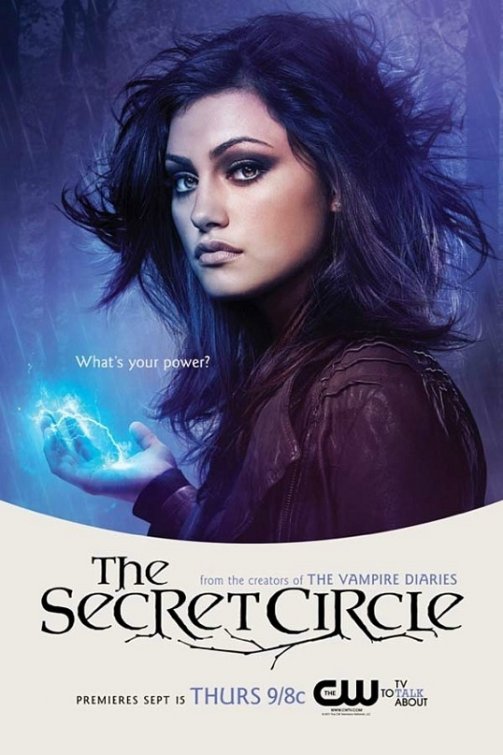 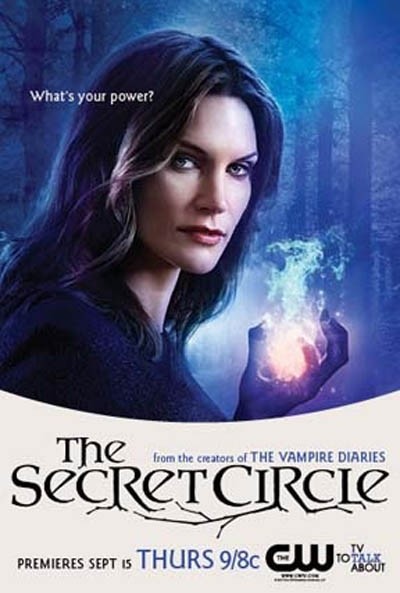 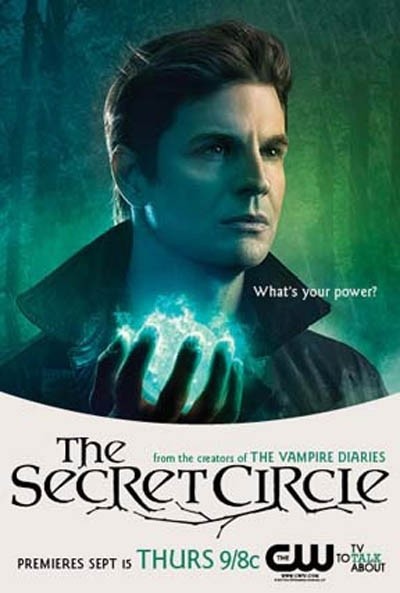 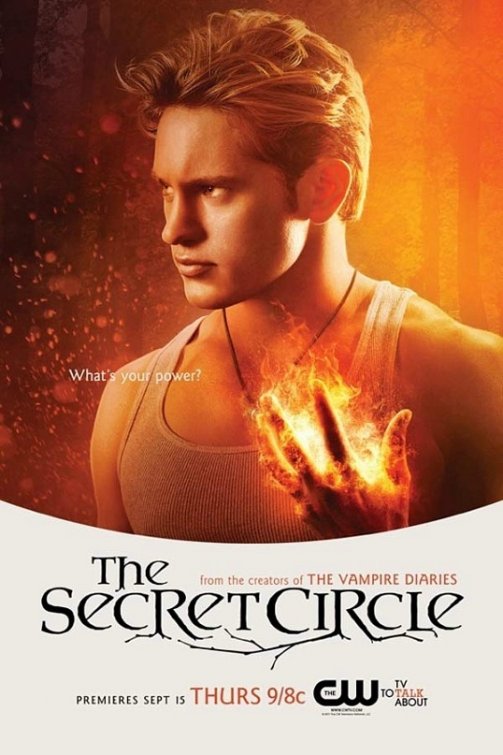