Home / Fanboying! / The Darkest Hour Q and A! Meeting The Legendary Gary Oldman! With Ben Mendelson! Autographs! And More!

The Darkest Hour is the new film that is getting lots of Oscar buzz.

I was treated to a screening followed by a q and a with star Gary Oldman and Ben Mendelson.

The film featured a remarkable performance by Gary Oldman and is well worth a viewing.

The q and a was great and Gary Oldman is wonderful in the role. 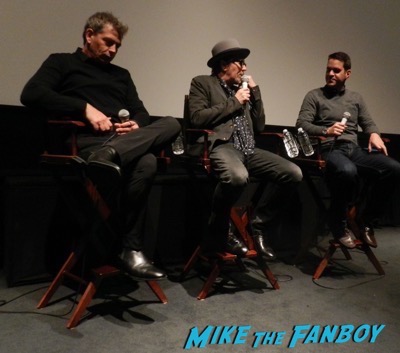 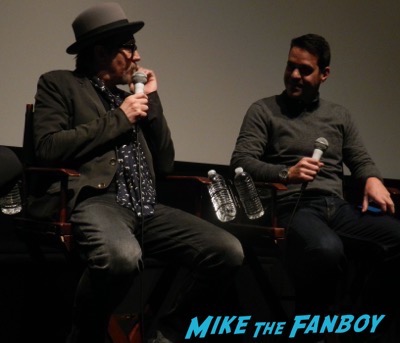 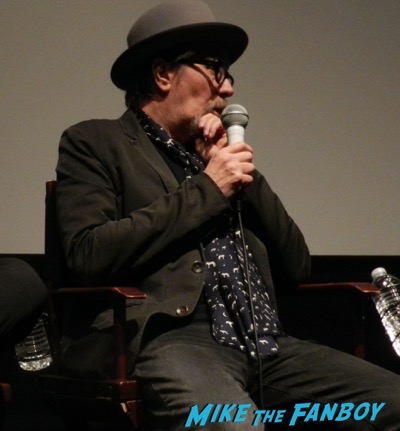 Gary talked about the prosthetic work that was done in the film and how difficult it was done.

Ben did the same role that Colin Firth played so masterfully in The King’s Speech. “There was a lot of differences. I was nervous about doing a role blue blood accent.” Said Ben. “The opportunity to work with Gay was… Amazing.” 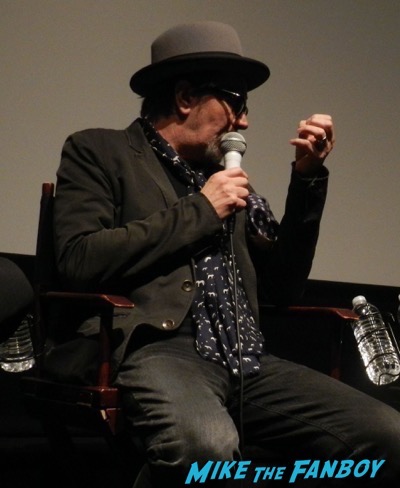 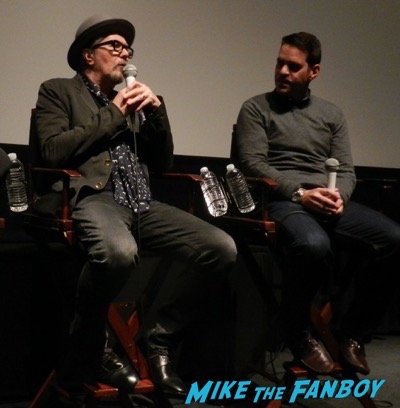 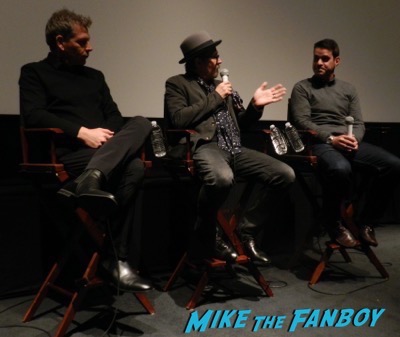 The role Gary Oldman played was such a different person and it’s hard to really think of him in the role even after seeing it.

“I don’t know why we get into acting, it’s a way of escape. I think it’s oddly easier with this one, because I’m not nitpicking all the things I don’t like about ‘me’ and oddly there was a wonderful freedom in it. I’ve never been so relaxed on a set.” Gary Oldman said.

You can tell that Ben and Gary Oldman were great friends and loved working together. 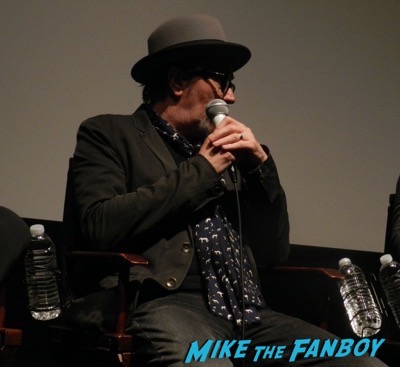 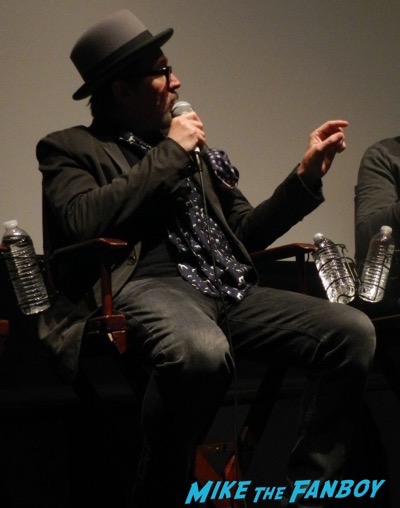 After the panel Gary was very nice and signed a couple of my Darkest Hour posters for me.

I was also able to get a quick picture but let’s just say… it’s not the best. 🙁 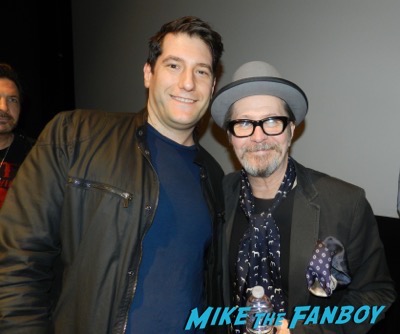 My friend Vanessa got a great photo! 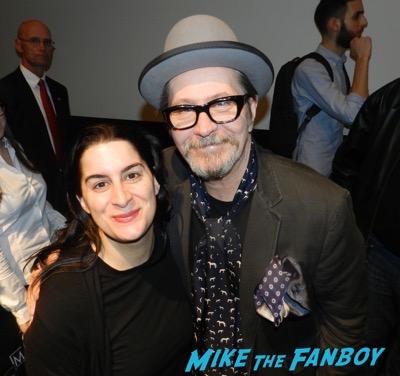 Speaking of those next times… 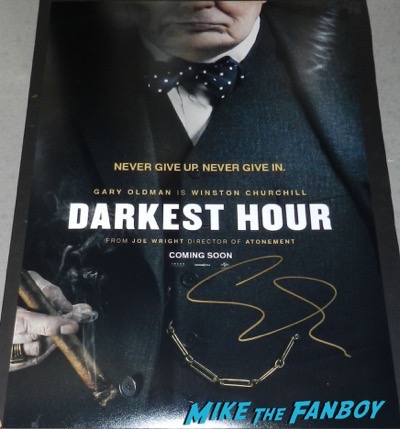 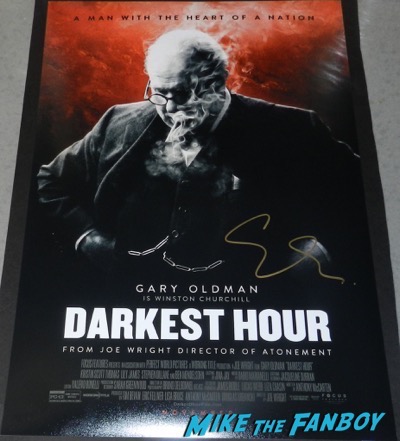 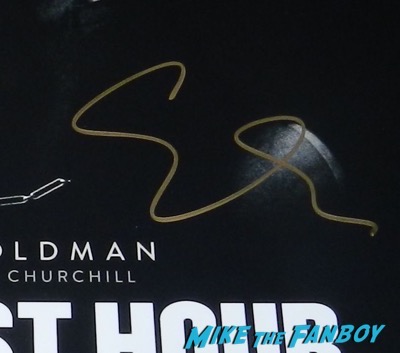