So, one of my favorite movies is The Monster Squad. It’s amazing and when I heard that there was going to be a q and a with the cast here in La La Land I had to check it out.

Suddenly Susan went with me and we had a blast.

When we got there, Lisa Fuller and her husband Dan Gauthier were in the lobby. I was stoked. Because not only is Lisa in The Monster Squad but her and Dan were both in Teen Witch, which is one of my ultimate cult classics! 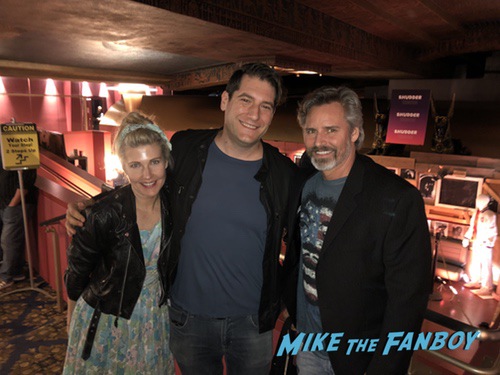 Lisa and Dan were super nice! and it was great to have them sign my Teen Witch and Monster Squad posters!

Then Andre Gower was hanging out with fans. 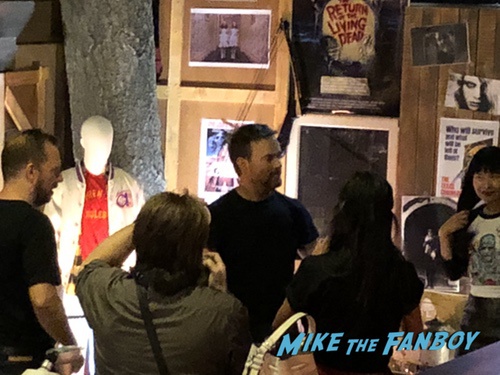 Suddenly Susan and I got pics with him in front of the set they put up to resemble the Tree house which was bitchin’. 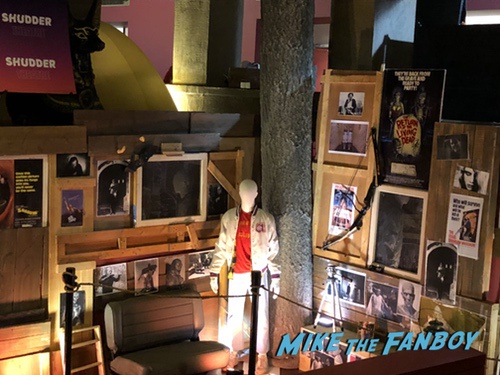 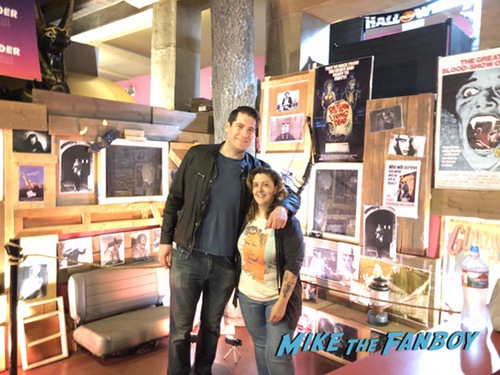 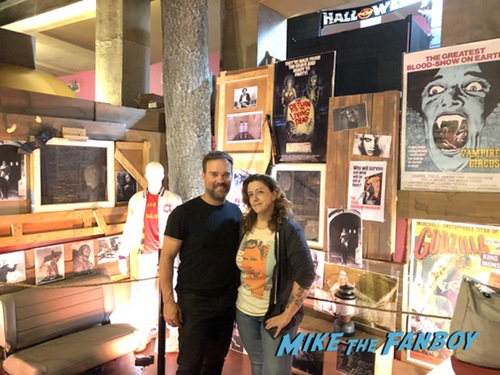 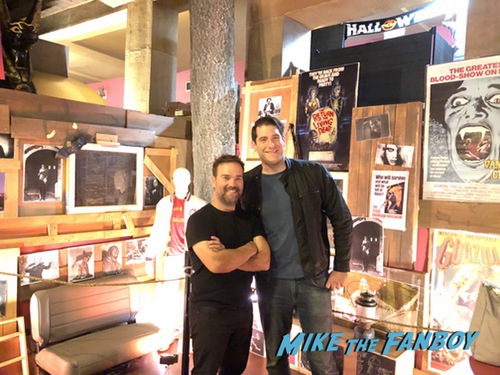 The q and a was pretty fun

and then the cast posed for group photos on the carpet and we got them all to sign our posters. 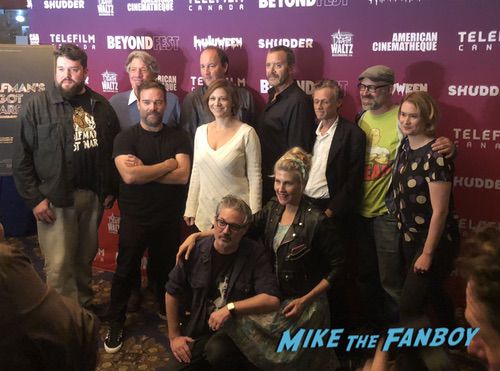 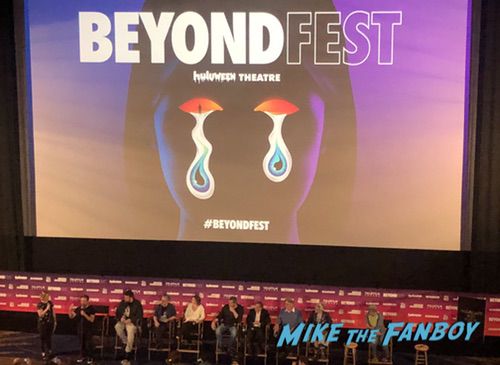 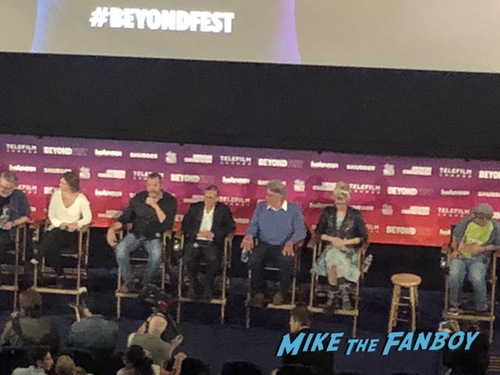 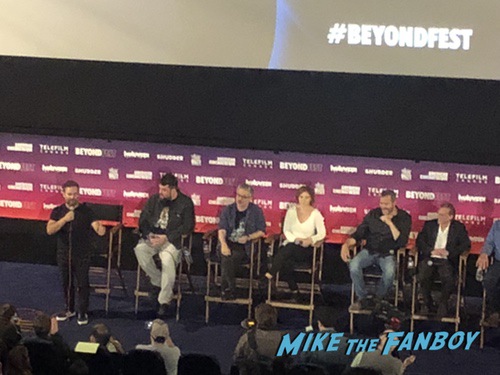 It was a bit squished and insane but we managed to pull it off. Whew!

It was a great night with a super fun and accommodating cast! 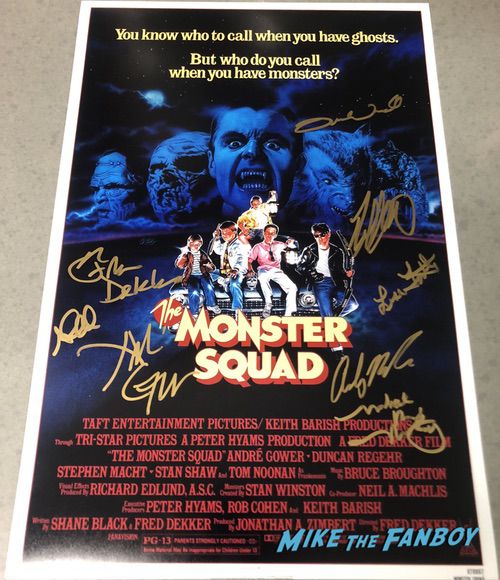 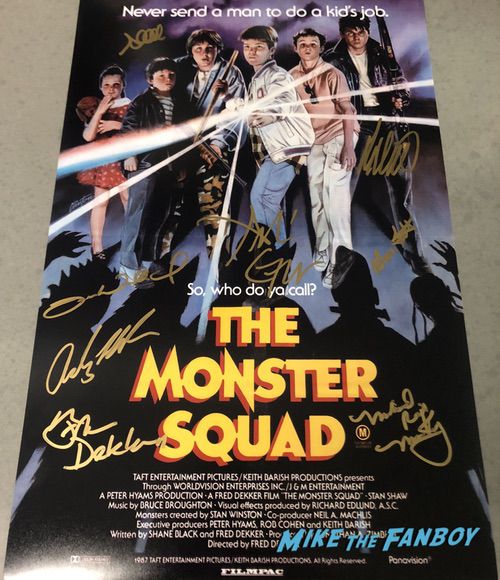 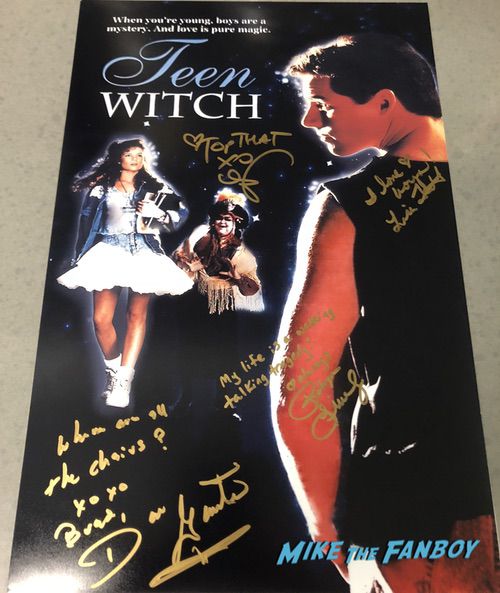 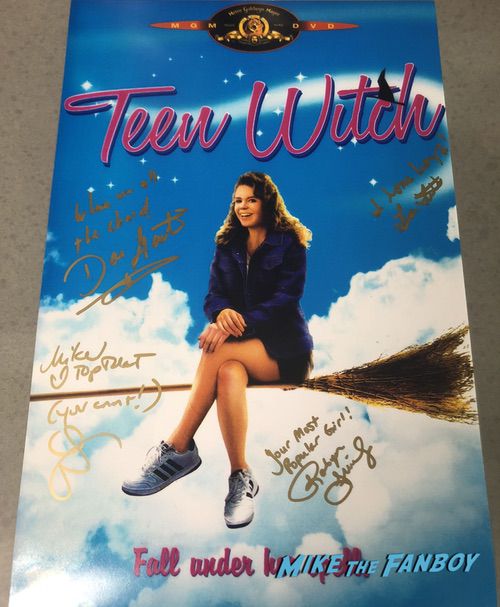