Home / NEWS / The Sequel No One Was Waiting For! Yep ID4 Is Back! Independence Day Is Getting Not One But Two New Chapters! Doh!

The sequels no one wanted are coming… Yep, I’m serious. I just think that people should leave well enough alone sometimes. Do we need a sequel to every hit movie of the 1990s?

Well, apparently we do. At least according to Roland Emmerich. While on the promotional rounds for White House Down he started talking about not one but two sequels to Independence Day… Yep! ID4 is going to be… ID4-2? Hmmmm…

Apparently, the new films are going to take place 25 years after the events of the last movie and will focus on the kids of the original characters. Probably because Will Smith hasn’t signed on and Bill Pullman is… well… Bill Pullman is ready to sign up. 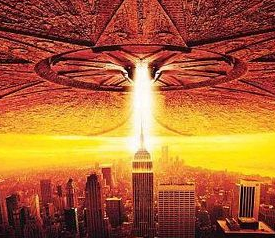 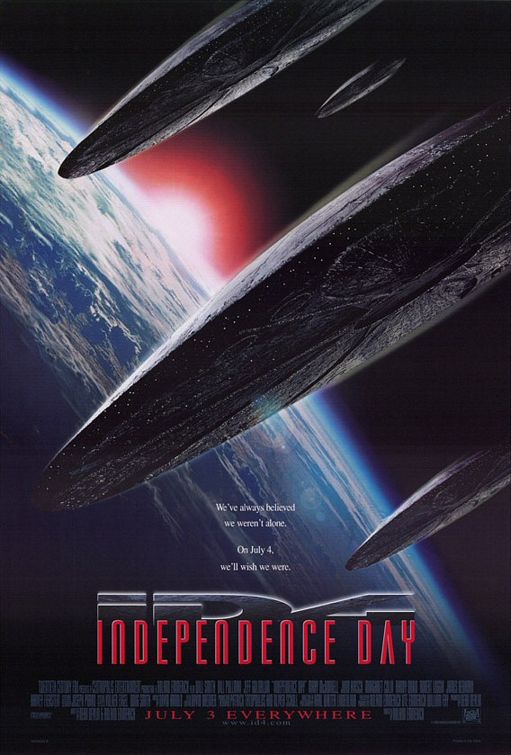