Home / Reviews / Togetherness: The Complete First Season DVD Review! Does The Latest From The Duplass Brothers Serve Up The Same Indie Charm?

Jay and Mark Duplass have been making waves in the indie film world for some time now. They have done slackers who have to move back into their parents home in Jeff, Who Lives at Home, and lovable fantasy football players in The League, now they are looking at getting older and searching for meaning the things that we do everyday. 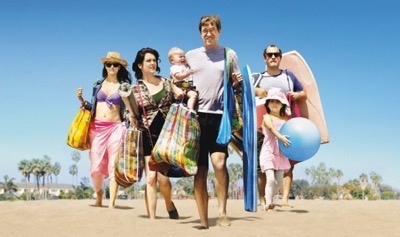 In Togetherness: The Complete First Season out now on DVD and Blu-ray, Brett Pierson (Mark Duplass) is marred to Michelle (Melanie Lynskey) and they are having a problem that many married people do, relations in the bedroom have become a rather uncommon occurrence. That doesn’t mean that Brett isn’t trying, whether it’s trying to woo the semi-sleeping Michelle or taking matters into… Ahem… his own hands. 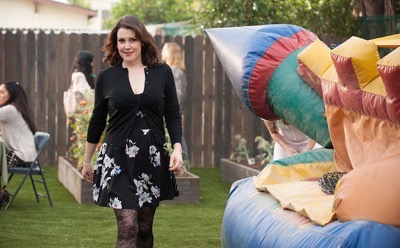 Brett’s friend Alex Pappas (Steve Zissis) is having a tough time economically. He’s part of the film and television industry much like Brett but he’s in front of the camera. Sadly, all Brett could book was a heartburn commercial and especially struggles because he was the pride of his theater department back in the day. But this is Los Angeles and now Alex is getting evicted from his apartment. Brett is there for his friend and convinces him to not give up on his dream, even showing up with a U-Haul to help him gather his life. 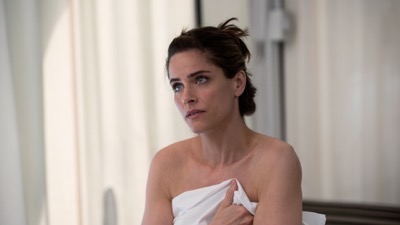 Elsewhere in their gang, Michelle’s sister Tina (Amanda Peet) is dealing with her smarmy boyfriend (Ken Marino) and gets unceremoniously dumped. Alex who sees everything go down, steps in to help emotionally and it’s to the series credit that they don’t end up together.

Togetherness plays out and feels much like their indie films, it’s a slow burn and a character study with amusing side notes. Much like Jeff Who Lives at Home, Togetherness is a melancholy affair with the characters struggling to get older and figure out their lives. Certainly, at some point everyone goes though the, “is this it?” phase and it makes interesting fodder for the television landscape. 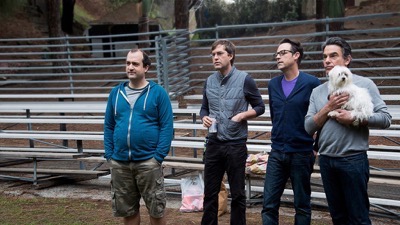 The funny moments land well and even the squirm inducing segments will bring an awkward, I-Know-How-That-Feels to anyone who’s gone through the same thing. The series, which is clearly set in the film industry is set apart nicely from other series because of the Los Angeles location. It’s a perfect metaphor as the film industry is known for glamorizing youth and tossing anyone over 30 to the curb. 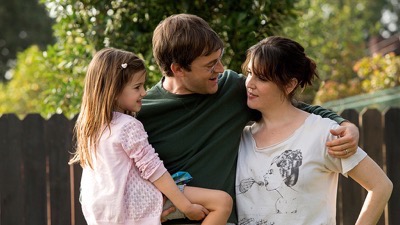 Togetherness: The Complete First Season arrives on DVD and Blu-ray from HBO. The copy I reviewed was on DVD so the picture quality was not as high definition or as crisp as it would be on Blu-ray. Many people would think that for a series like this it wouldn’t matter, but interestingly enough even in more emotional, “talking” series, the high definition really allows the viewer to see the fine details and subtle moments the actors have. This was a little lost on me in the DVD version. A lot of people probably wouldn’t have noticed but watching so many series, I could see it right away. 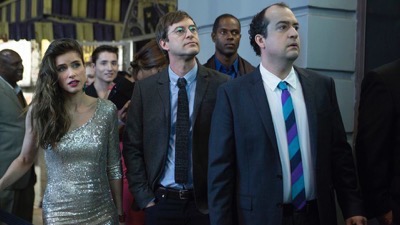 Special features on this set include about seven minutes of deleted scenes and an Inside the Episode featurette. Jay and Mark Duplass go through teach of the different characters journey through the season and talk about their arcs. There is also a fun interview with Amanda Peet and Steve Zissis. 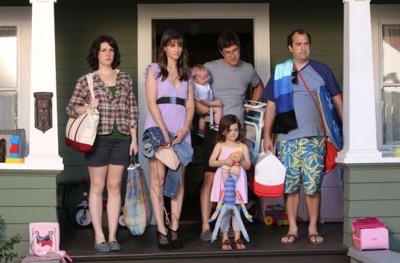 Overall, Togetherness will really resonate with men and women of a certain age. It’s spot on and balances the time when you think, “Is this it?” and waking up and realizing that you’re 40 and not 22 anymore. This lends to the melancholy feel of the series and it definitely rings true to life that not everyone’s dreams come true but you need to make your happiness with what you have.

Togetherness: The Complete First Season is out now on DVD and Blu-ray!