Home / NEWS • Suddenly Susan / The Top 12 Documentaries To Binge When You’re Stuck At Home! The Wolfpack! That Sugar Film! Man On Wire! And More

I’m a big fan of documentary film. Sometimes real life contains unusual and fantastic stories far beyond what our imagination could ever create. Below is a list of twelve of my favorite documentaries covering subjects that are absurd, bizarre and also funny.

12. The Wolfpack (2015) – Confined in an apartment from a New York housing project, the six Angulo brothers learned everything they know about the world through watching films and spend their time reenacting their favorite movies with intricate homemade costumes. For those who don’t believe that movies can save lives, this film will change your mind. 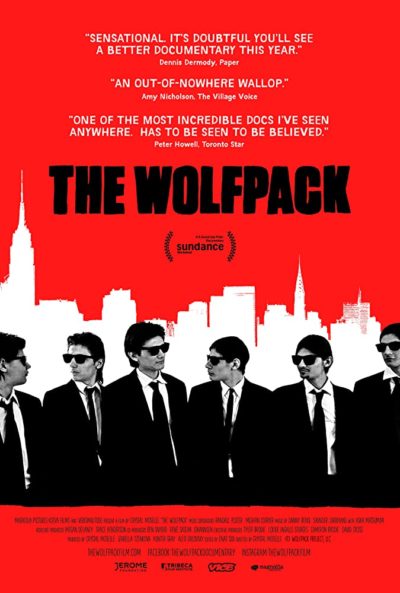 11. Cropsey (2009) – Realizing the urban legend of their youth has actually come true, two filmmakers delve into the mystery surrounding five missing children and the real-life boogeyman linked to their disappearances. Strange, campy, and terrifying all rolled into one.

10. The Imposter (2012) – Centered on a young man in Spain who claims to a grieving Texas family that he is their 16-year-old son who has been missing for 3 years. Watch how grief can sadly outweigh logic.

9. That Sugar Film (2014) – Damon Gameau embarks on an experiment to document the effects of a high sugar diet on a healthy body. Opens your eyes to the unknowing damage we do to our bodies.

8. Who the #$&% Is Jackson Pollock? (2006) – Teri Horton, a former truck driver, buys a painting at a thrift shop for $5. Learning that the piece may have been painted by Jackson Pollock and may be worth about $50 million, she tries to have it authenticated. Quirky, fun and often frustrating, this exposes the conceited world of how art is bought and sold in America.

7. Grizzly Man (2005) – A devastating and heart-rending take on grizzly bear activists Timothy Treadwell and Amie Huguenard, who were killed in October of 2003 while living among grizzly bears in Alaska. A beautiful and haunting look at man versus nature. 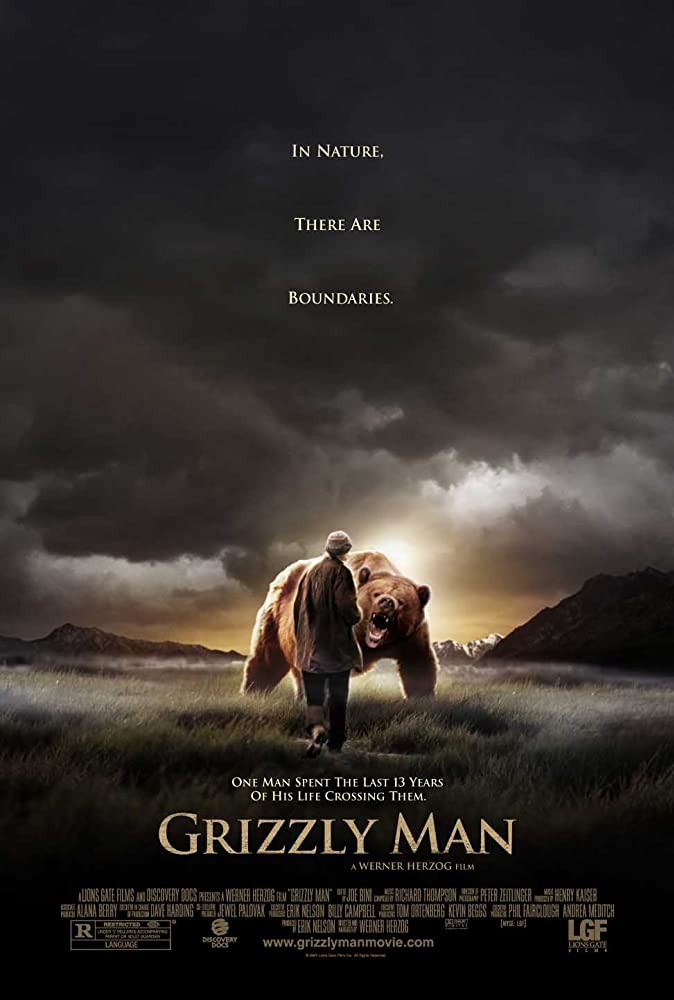 6. Man on Wire (2008) – A look at tightrope walker Philippe Petit’s daring, but illegal, high-wire routine performed between New York City’s World Trade Center’s twin towers in 1974. After watching you’ll understand why this is largely considered the artistic crime of the century.

5. Little Dieter Needs to Fly (1997) – German-American Dieter Dengler discusses his harsh upbringing in WWII Germany and eventual service as a U.S. naval pilot in the Vietnam War while he revisits the sites of his capture and eventual escape. This is far superior and significantly more moving than its big screen adaptation, Rescue Dawn starring Christian Bale.

4. My Kid Could Paint That (2007) – A look at the work and surprising success of a four-year-old girl whose paintings have been compared to the likes of Picasso and has raked in hundreds of thousands of dollars. Pint sized prodigy or parental hoax – you decide.

3. Streetwise (1984) – A gritty follows the lives of several teenagers living on the streets of Seattle. I saw this as a teenager and have never forgotten these young people and their heart breaking struggles.

2. American Movie (1999) – Follows an aspiring filmmaker’s attempts to finance his dream project by finally completing the low-budget horror film he abandoned years before. Recommended for anyone who’s ever had a dream but was too scared to chase after it.

1. Marwencol (2010) – After recovering from a brutal attack that left him in a coma, Mark Hogancamp builds a miniature World War II-era town in his backyard and creates photographic stories of its fictional inhabitants. This inspirational tale of self-discovery and healing is a unique piece of artwork all its own. 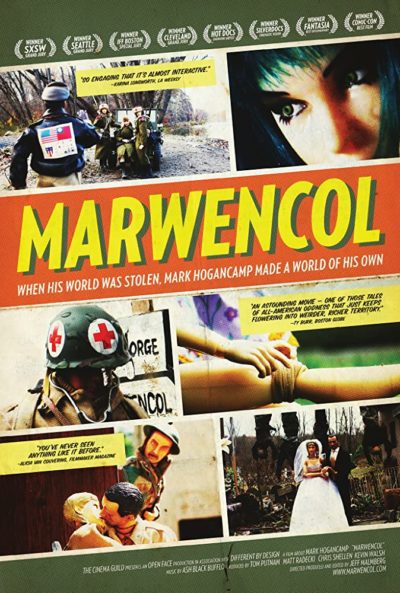 There you have it. Did your favorite documentary make the list? Let me know in the comments below.

Until next time, happy movie watching at home!!