This week, we have lots of good stuff, so let’s get moving.

If you’re a Harry Potter fan, you might want to request a signed playbill from the new Broadway play!

This week on TTM Tues… Alex Trebek has been great to fans!

Star Trek star Patrick Stewart has been replying as of late. 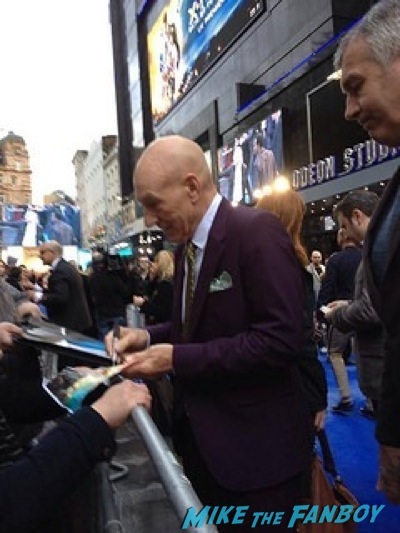 One of my favorite directors and also Monty Python member Terry Gilliam is so cool to fans. 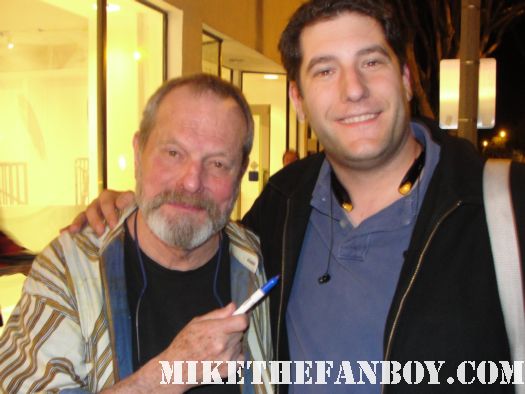 Singer and star on Broadway’s Waitress Sarah Bareilles has been great with fanmail.

Superman and Legends of Tomorrow star Brandon Routh has been replying as of late. 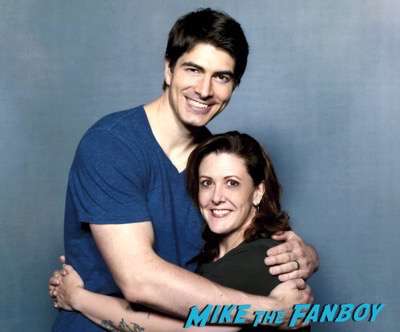 British actress and Harry Potter star Gemma Jones has been great about replying.

Back on the Harry Potter train, Matthew Lewis has been good to fans.

and finally, Galaxy Quest star Tim Allen has been very good to fans.