Hello fellow philographists (fancy term for autograph collectors). By far one of the coolest parts of collecting is getting an envelope in the mail and having that moment where you think to yourself, “I wonder whose autograph I got?”. A couple of days ago the mailman dropped off one of those beautiful 9×12 manilla envelopes. Any guesses on who you thought I would want it to be? If you guessed Miriam Flynn, you would be correct. I honestly don’t know what I would do if it ever happened.

I was very surprised to find my photo I had sent to Anthony Edwards almost 2 years ago signed and returned to me. Back in 2018 he was on broadway and I sent to the theatre he was performing at. I was sure I would never see my “Revenge of the Nerds” press kit photo again. I guess you just never know! 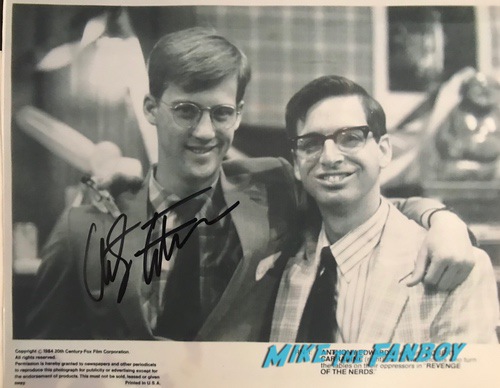 Ready to do try your hand at collecting? I’ve included a couple successes from last week and a couple of addresses for you to try as part of try it tuesday! Good luck! 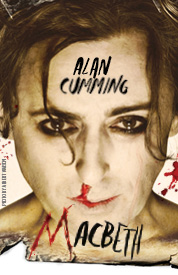 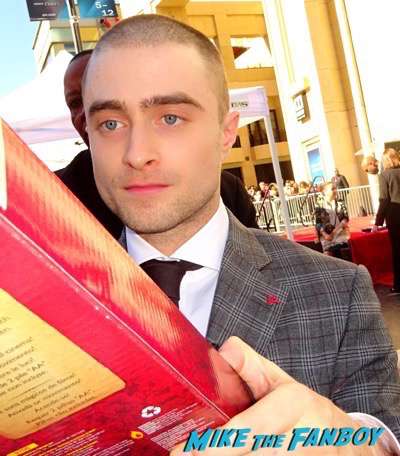