Hey everybody, TTM Troy  here with this week’s TTM Tuesday article here on MTF! Here in the states we are just coming off of a US Postal Holiday (President’s Day) so I hope everybody’ mailbox is full and we all have a Giant Mail Day today!  Here is a look at some good addresses to try!

I featured this address back in June of last year, but it is a good one to bring up again. According to reports on a free address site, she had some of her fan mail destroyed recently. Ack!  She has been favorite of mine over her years from her performances on Babylon 5, Star Trek Deep Space 9, Star Trek: The Next Generation, Airwolf, and more! She also appeared in a film that is one of the hardest to find on DVD – Sidekicks! Ms. Julia Nickson Soul! 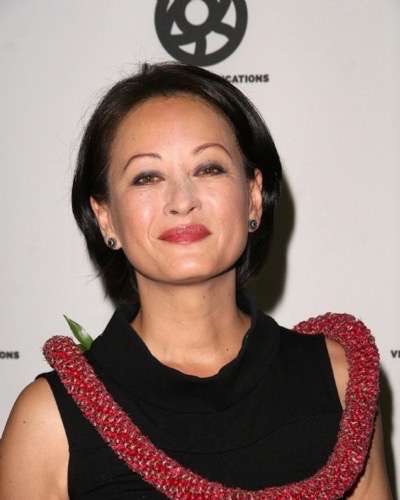 This actor has been in such films as Christine, The Godfather Part II, The Green Mile, Alien and more! His appreciation for fans is legendary and has earned him a mention on the 2015 Best Signers list here on MTF! Mr Harry Dean Stanton! 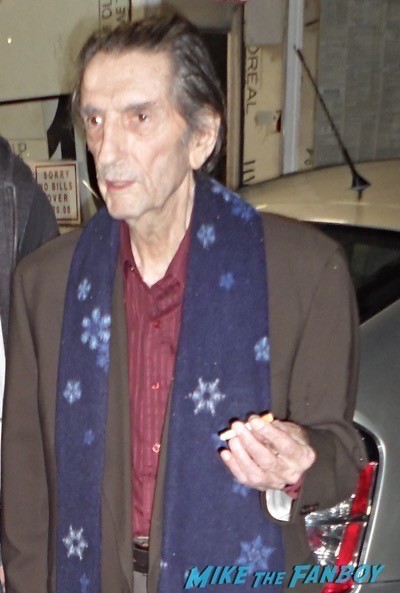 This actor cut his professional acting teeth with roles in The Kid with the 200 IQ and player Almanzo on Little House on the Prairie.  This led to roles on some of the most popular 1980s show including Fantasy Island, Who’s the Boss, The Love Boat and more. One of his most memorable roles is of Hank Summers on Buffy the Vampire Slayer – Mr. Dean Butler! 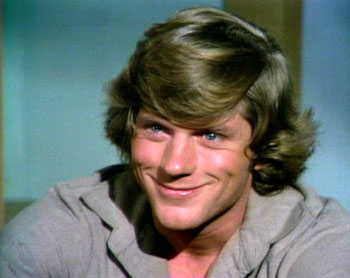 This next celebrity was just beginning a promising career after a role on The Waltons when tragedy struck. His 6-year-old boy was kidnapped at a Sears in Hollywood, Florida and his quest to find the killer led him to a life of catching criminals as the host of America’s Most Wanted.  His son’s murder was considered solved in 2008. An inspiration on what one person can do to make a difference in the world after a horrible tragedy – Mr. John Walsh. 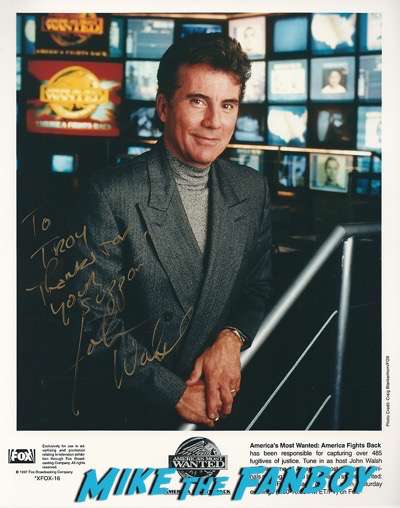 This next actor is one of my favorite sitcom character actors. He seems to pop up everywhere!

Recently you have seen him on The Mindy Project and The Goldbergs and you can find him on Netflix on the reboot of One Day at a Time.  He guest-starred on a show I saw filmed back in the 90s Home Court – Mr. Stephen Tobolowsky! 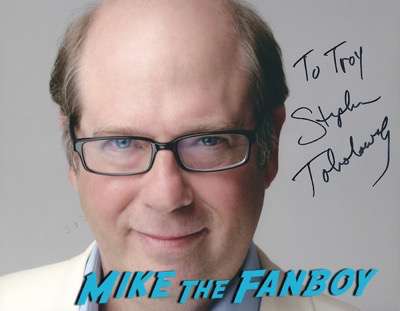 This next actor had his breakout role as Leo Houston in the TV series Smash, and is currently being binge-watched on Netflix as Homer in the series The OA. He also appeared in the films Detour, Stealing Cars and Brooklyn – Mr. Emory Cohen! 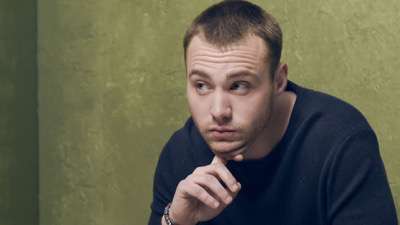 This actor portrayed Grant on Degrassi: The Next Generation and Dylan on the TV series Hard Rock Medical. More recently he was known simply as One or Jace on the series Dark Matter- Mr. Marc Bendavid! 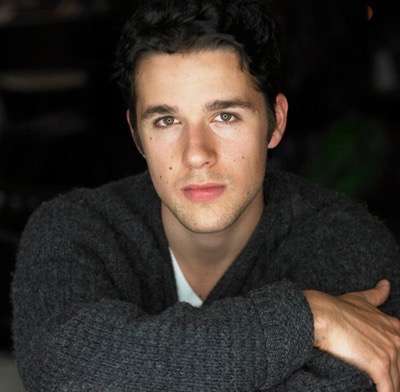 In addition to the role he is known for as Jay in Clerks and Jay and Silent Bob, this actor has appeared in several other independent features such as Halloweed, Yoga Hosers and Rock Jocks. (I haven’t seen any of those, but ok…)  But, as I said – it’s Jay, Mr. Jason Mewes! 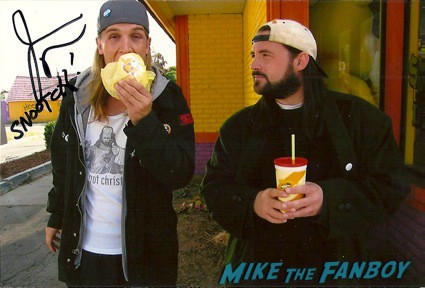 We haven’t had a Walking Dead address here in a couple of months so I thought this one would be fun. She portrayed Isabelle on the show and more recently became an internet meme due to making Michonne a little cranky in the car.  Ms. Aerli Austen! 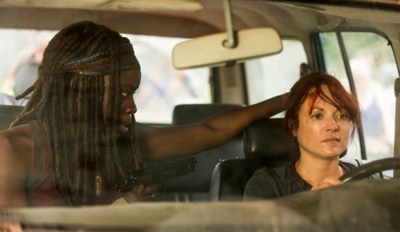 And finally this week, a different kind of address. These authors and speakers have made a name for themselves with their books and documentary on living more with less – but they hate that simplification. They continually try to encourage people to “love people, use things” because the opposite never works. They are advocates for what is called “minimalism” – Joshua Fields Millburn and Ryan Nicodemus! 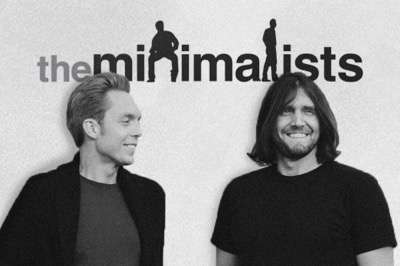 That’s it for this week, TTM Addicts! Hope everybody gets some great returns this week!