Going to dinner at Grandpa Bill’s was something I enjoyed as a kid- even though we didn’t get to see him all that much. Grandpa had done quite a bit; Served in the war, had a successful career with the gas company, and raised 4 children. But there was one thing that stood out to me above all the others. My Grandpa had a baseball signed by the greatest ball player of them all…Babe Ruth!

The ball rested on the living room shelf in a glass display box. Even though we knew the story, we’d always ask Grandpa to tell us how he met Mr. Ruth. Back when Grandpa was a young kid, he entered and won a contest to meet Babe Ruth. Mr. Ruth signed a baseball bat as well as the ball in ballpoint pen. It read, “To Billy Monlux…Babe Ruth”. A local newspaper ran the story complete with a photo of my Grandpa and Babe Ruth shaking hands. When my dad was a kid, he and his twin brother thought the signed bat would make a great play toy, and they broke the bat into a million pieces… ooof! Luckily, the ball was never touched.

My brother and I were obsessed with that ball… we would spend so much time just looking at it and wishing it was ours. Before he passed away from Alzheimers, Grandpa promised the ball to my brother who was a huge baseball fan. Unfortunately, that day never came. His wife would not give the ball up. We heard that she may have sold it years ago, but she has since passed, and we will never know.

Someone, somewhere has the ball. I always hoped it would find its way back to its rightful owner, and maybe one day it will. At the very least, I will always cherish the story of how my Grandpa Bill met the Great Bambino, the Sultan of Swat, and the King of Crash- Babe Ruth!

Ready to add to your autograph collection? Get ready, because this week the stars are aligned for:

*there are rumors that Travolta uses a secretary to sign ttm* 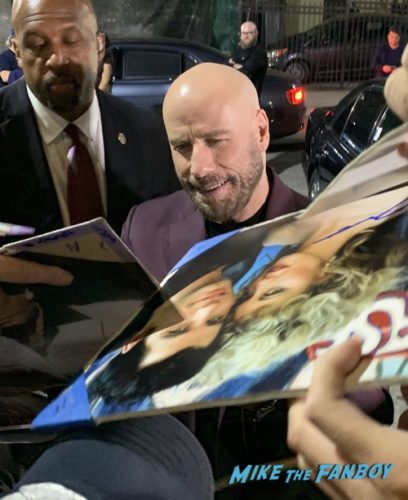 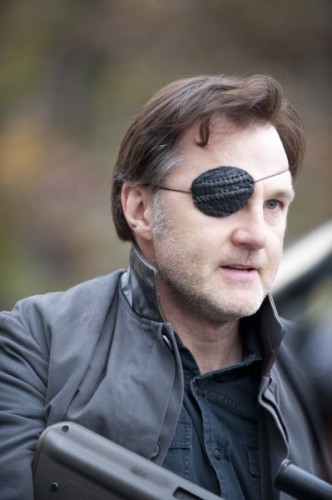