Hey everybody! Hope everybody is getting some goodies in the mailbox recently! I officially put away the baseball cards since I only regularly send to stadium, and have some football to get cracking on, in addition to these awesome entertainment signers. Here are a few addresses for this week’s update, gleaned from successes from YouTube, Instagram, and the internet!

This first actress worked both in front of the camera and behind-the-scenes as a casting associate for many TV shows in the 1980s. She wasn’t quite a household name, but she did have roles on the original Star Trek, The F.B.I., Charlie’s Angeles and the TV series Medical Center – Ms. Barbara Baldavin! 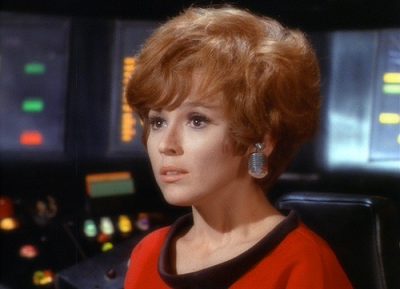 This next address was really difficult for me to add into this TTM Tuesday article. I double and triple checked since I was skeptical. This actress could make major money at conventions for any one of her starring roles. But, they look legit to me! (Don’t take my word for it though – I am just optimistically hopeful). All of the successes I see are close to a year for a response, but for this star of Serenity, Firefly, Terminator: The Sarah Connor Chronicles and more it is worth it – Ms. Summer Glau! 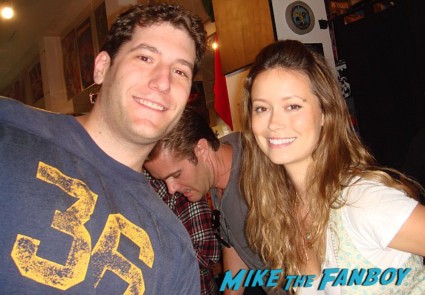 Disney fans will definitely want to check out this next address. I know it is “via the Mouse” but the results are pretty solid!  This director worked on the films Brother Bear, Bolt, Tangled and was the lead character animator on Lilo & Stitch – Mr. Byron Howard! 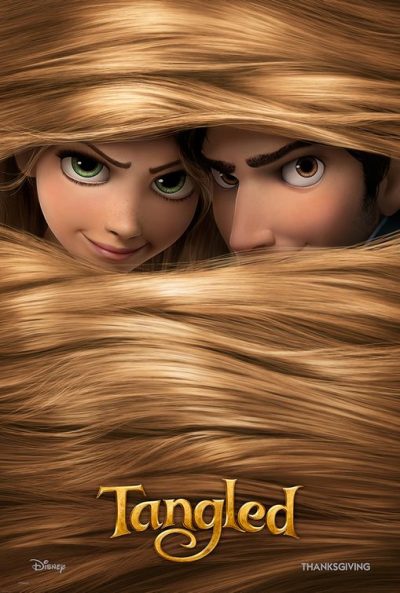 This next actor had roles in Anchorman 1&2, 40 Year Old Virgin, Unaccompanied Minors and the classic film Scouts vs Zombies (ok, maybe it’s not a classic…yet) – Mr. David Koechner! 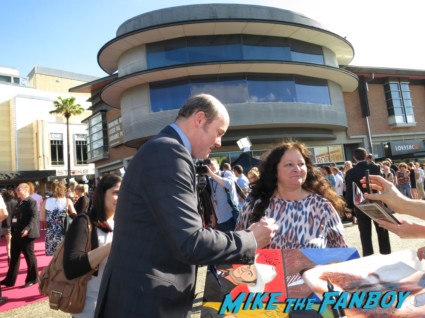 Our next actor has over 197 credits, usually as a firefighter or police officer. In film, you might remember from from 21, Crash, Moneyball and The Fighter, but his TV roles are where this character actor shines. Recently He can be seen in the new Fox series Pitch as Buck Garland, and also appeared recently on Bones, Law & Order SVU, Mike & Molly and as Arthur McCarthy on The McCarthys – Mr. Jack McGee! 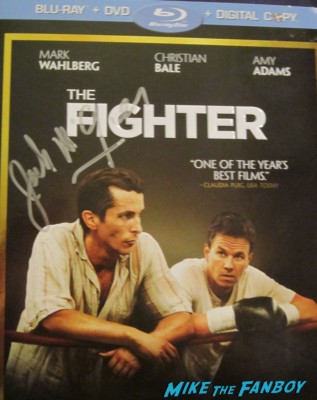 With Halloween approaching, how about a super-fast return from the star of one of the Friday the 13th films?  He also appeared in Rocky II and the TV series Scrubs, Party of Five, Murder She Wrote and Seventh Heaven, but his role of Roy in Jason Lives: Friday the 14th Part VI is the one most people remember – Mr. Whitney Rydbeck! 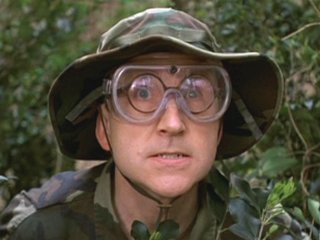 This next actor has 9 projects in post-production and has been acting since 1967. You may remember him from his roles in the films Jackie Brown, Me, Myself & Irene and more recently London has Fallen. He also portrayed Arthur Petrelli on the TV series Heroes – Mr. Robert Forster! 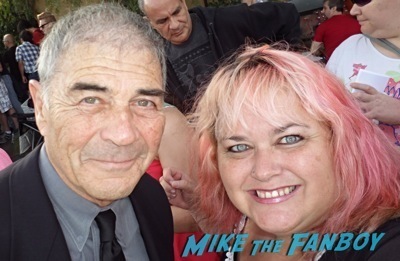 Our almost-required address from The Walking Dead this week briefly portrayed the character of Craig in the episode “Not Tomorrow Yet.”  He also appeared in the TV series Constantine, Revolution and House of Cards – Mr. Myke Holmes! 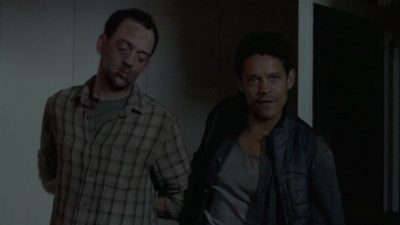 And finally this week – you probably recognize this actor from his role as Father Kieran O’Connell on the TV Series The Originals, or as The Mask on Gotham.  Mr. Todd Stashwick! 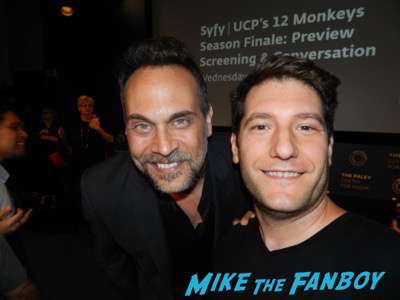 That’s it for this week, TTM Fans! Hope everybody has a Giant Mail Day and we will see you next week – keep on graphing!