Daredevil is back for a second season on Netflix! This season he’s battling the Punisher and we’ll get our first look at Elektra. Apparently Jon Bernthal is so terrific as the Punisher, he’s getting his own series soon. 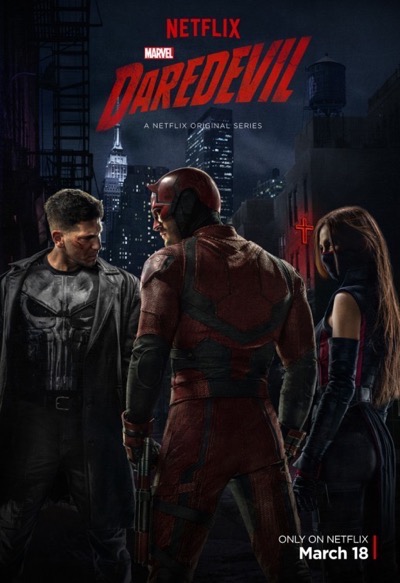 Oh yeah, there are a few other things happening on TV this week…
Netflix is also bringing back Pee-Wee Herman in Pee-Wee’s Big Holiday. HA ha! 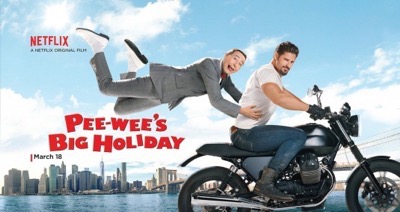 Fox is launching their second live musical — The Passion which is sort of a modern day Jesus Christ Superstar since this follows Jesus at the Last Supper through to resurrection. Tyler Perry will produce and narrate the story which features “today’s biggest stars.” The event will be filmed at various landmark locations across New Orleans so this could be amazing or really awkward.

This week’s HBO documentary is a look at legendary screenwriter Nora Ephron in Everything is Copy. 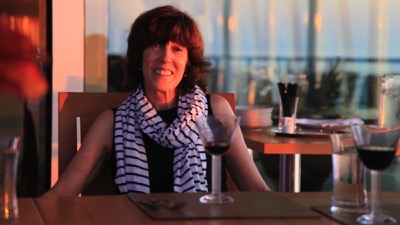 NBC is finally debuting Heartbeat which was supposed to air back in September as Heartbreaker. However, series star Melissa George (Alias) was pregnant so NBC moved the show to a spring start and pulled Chicago Med forward which threw the writers room for Chicago Med, Chicago PD and Chicago Fire into a tizzy. 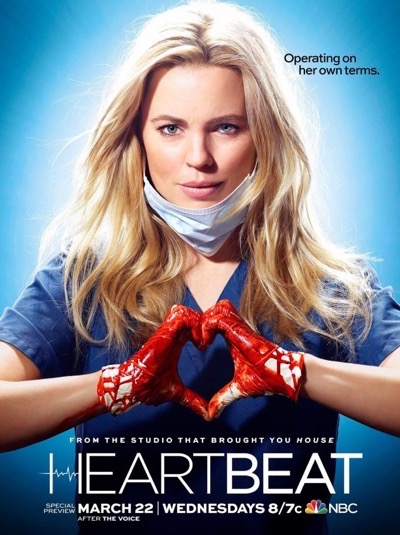 ABC has a new series called The Catch. LA’s top Private Investigator (Mireille Enos) gets conned out of millions by her fiancé (Peter Krause). And, well, Hell hath no fury as a woman scorned. 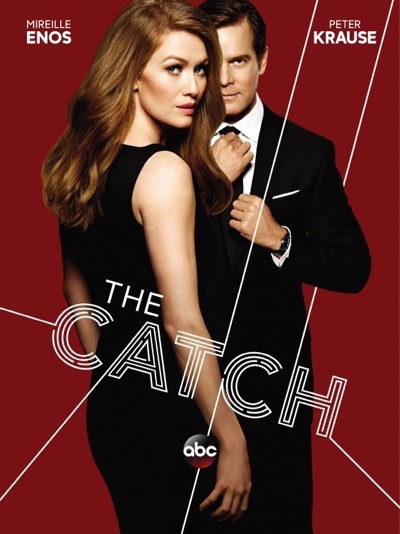 While it wasn’t really in doubt, Freeform has officially renewed Shadowhunters for a second season. This adaption is pretty fast and loose with the original material, but the show is winning over fans. A second season means this will be the first time Mortal Instruments: City of Ashes gets adapted for the screen.
After one airing, Steve Harvey’s Little Big Shots is renewed for next year. (No need to re-read the cue cards to make sure.) The show had huge ratings and is really cheap to produce so NBC jumped on that one quickly. 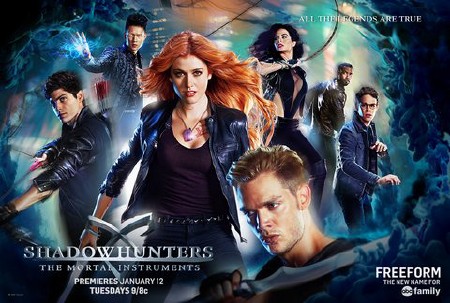 AMC ordered a third season of Better Call Saul so there’s still time to give Jimmy a call! 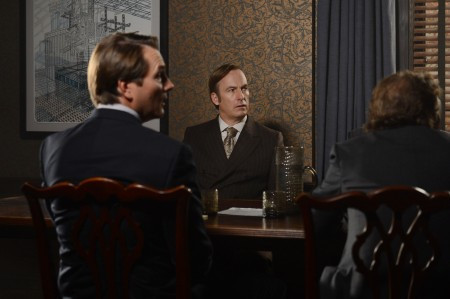 Robert Kirkman’s show is renewed! No, I’m not talking about The Walking Dead or Fear the Walking Dead. I’m talking about Outcast. Never heard of it? It hasn’t debuted yet. It’s set to start on Cinemax in June, but the network likes what it sees and already knows they want more.

ICYMI – The CW renewed all its series currently on air so that’s great news for some shows and bad news for any new shows hoping to get a time slot. Congrats go out to Arrow, The Flash, Legends of Tomorrow, iZombie, The Vampire Diaries, The Originals, Supernatural, Jane the Virgin, My Crazy Ex-Girlfriend, The 100 and Reign. Containment is going to air soon so it’s either doomed or will be airing in sort of an off season to split a time slot with another show.