February is another sweeps months so we have lots of high-profile TV in the next month! Two long-running series take their final bows this week! (Maybe!) Lots of new, serious shows are making their debuts so thankfully we have lots of cute doggies to lighten things up!

CSI is having its season finale. Possibly. With softening ratings and lots of new shows with stronger creative energy, CBS was expected to announce this season of CSI as the last. However, CBS hasn’t said anything….until last night’s episode had a little note in the corner to say the series finale is next week. What? Is that the final announcement on the once-signature show’s future? A CBS exec quickly tweeted “it’s the season finale,” but CBS may be waiting for its timeslot replacement (CSI: Cyber) to launch to make sure it wants to pull the plug on the original.

Meanwhile, The Mentalist is definitely ending. For sure. That was announced last year.

But there are some new shows to watch this week! NBC is launching a miniseries, The Slap, which stars Peter Sarsgaard, Thandie Newton, Uma Thurman, Zachary Quinto and Brian Cox in this drama about what happens when an adult slaps a young child. Nope, this is not a feel-good mini-series. 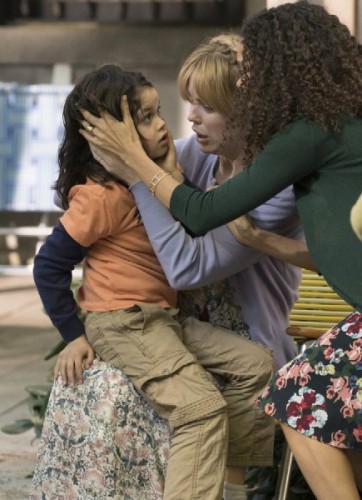 Jennifer Lopez is headed to TNT to kick off a brand new series of music specials called Neighborhood Sessions with Jennifer Lopez. The show will focus on the biggest names in music who get a chance to thank the neighbors who inspired them. 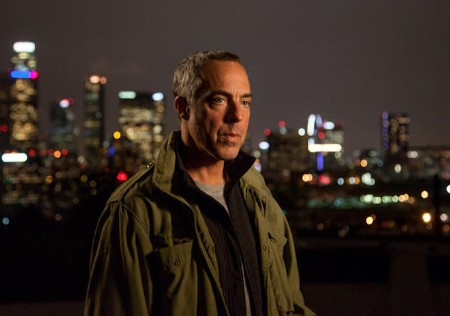 For some lighter fare, the Westminster Kennel Club Dog Show is always fun. While I don’t always encourage all the different, um, doggie hairstyles (poor things!), just try NOT to smile as the Pekinese wobbles down the fairway. 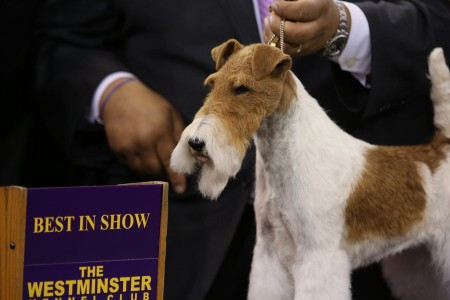 Tons of people know that they Better Call Saul. With huge ratings, look for a quick announcement about a second season. Fresh off The Boat  got off to a good start, but that show’s fate may be tweaked by its move to its normal, Tuesday timeslot which is pretty deadly for ABC comedies… 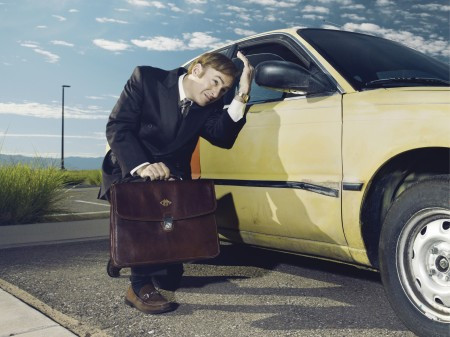 As previously mentioned, Chicago will continue to be in peril with renewals for Chicago Fire and Chicago P.D. Neither was a surprise, but it’s good to have the renewal papers firmly in hand. Also getting a return ticket: Law & Order: SVU and Grimm.

#ChicagoFire renewed for Season 4! THANK YOU to the amazing fans that watch every week. We love you! pic.twitter.com/Gmr9Gg3tLG — Chicago Fire (@NBCChicagoFire) February 6, 2015

Bravo’s first scripted show is coming back with more lessons from the Girlfriend’s Guide to Divorce. 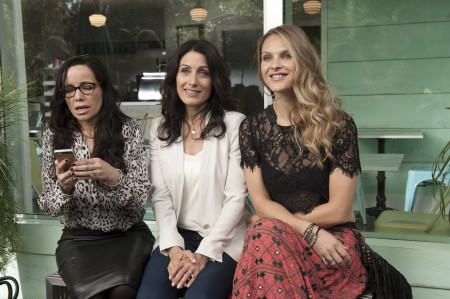 Meanwhile, BET renewed Being Mary Jane (despite some soft ratings for the current season) and IFC will continue to chronicle life in Portlandia for another two seasons.

Unforgettable was proving to be such with a second return from the dead. CBS cancelled the show and then brought it back only it cancel it again. This time, A&E is picking up the show for another season.

NBC has yet to officially announce the cancellation of Constantine, but rumors are circulating that the show may jump to Syfy (NBC’s sister network) which will give them a bit more freedom with their story lines since they’ll be on cable. Yep, I predicted this possible switch months ago so let’s see if The Powers That Be can make it happen!

Meanwhile, CBS is coming closer to announcing the cancellation of The McCarthy’s since it got pulled from its schedule.

With Jay Len’s retirement, it seems like a whole bunch of talk show hosts have been cascading through the different shows. Jimmy Fallon, David Letterman, Craig Ferguson, Stephen Colbert, James Cordon…now Jon Stewart is leaving The Daily Show after 17 years. Sadness! Comedy Central has yet to announce the fate of the show – whether they will cancel it or find a new host. There are a lot fewer possible hosts out there nowadays… 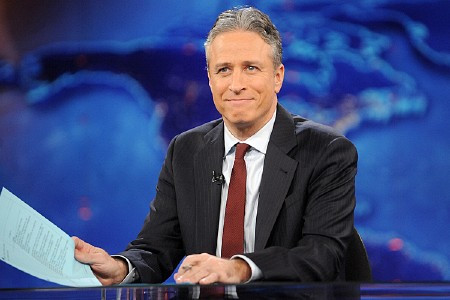