If you haven’t noticed yet, November sweeps is ending so any shows that haven’t already aired their fall finale yet probably will this week! But a few new shows are popping up so we don’t live in re-run land for the next 6 weeks!

NBC is hoping for monster ratings for their latest live musical broadcast, Peter Pan Live! (It even has the required exclamation point to make sure you know this is a musical!) Not as well-known as The Sound of Music and starring people not as well-known as Carrie Underwood, NBC is hoping for family fun magical ratings. This production stars Allison Williams as the boy who never grows up and Christopher Walken as her tap-dancing nemesis, Captain Hook. Let’s see how well they handle singing, dancing and flying live! 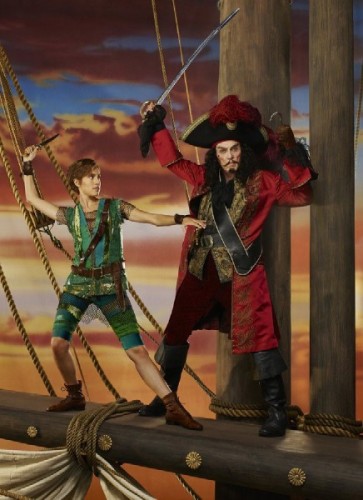 And speaking of family-fun shows, TNT’s transformation of The Librarian from movie to series begins on Sunday. I’ll have a review of the comedy adventure series The Librarians which stars Rebecca Romijn, Christian Kane and John Larroquette as they try to save the world from wild magic. 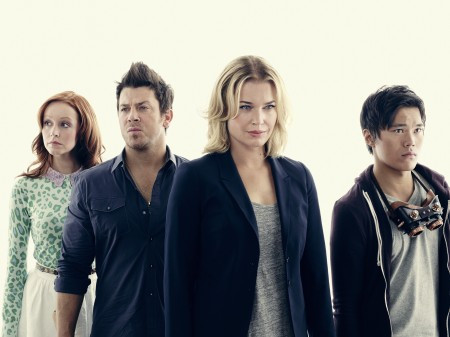 Sunday also has the debut of a very different show – Lifetime’s mini-series, The Red Tent. This biblical tale focuses on Dinah (Rebecca Ferguson who was excellent in Starz’s The White Queen) and her mothers, the wives of Jacob. The titular red tent is where the women gathered so this cast boasts some impressive female talent including Debra Winger, Minnie Driver, Morena Baccarin and, yes, there are some dudes including Iain Glen (Game of Thrones, Downton Abbey). 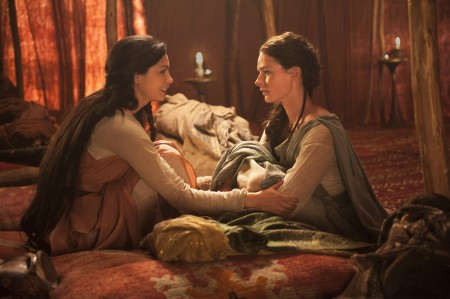 Sons of Anarchy’s final ride ends this Tuesday! The long-running FX staple will end its run with some probable deaths to end this bloody season. Will Jax ride off into the sunset? How will it all end? 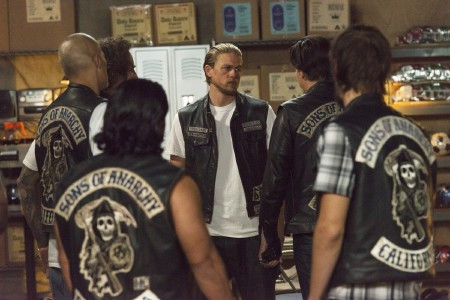 Tonight: The Flash/Arrow concludes its crossover on Arrow (The CW)

With winter schedules mostly set, there are fewer announcements on the fate of your favorite shows.

But fans of Manhattan Love Story (there must be one or two out there, right?) can watch the rest of the filmed episodes on Hulu which seems to be the latest dumping ground for shows that can’t make it on a network. Nice of them to give viewers a chance for a little more closure!

ICYMI, Warner Bros. announced the cast of the upcoming Suicide Squad movie their next DC Comics movie adaption after 2016’s Batman vs. Superman: Dawn of Justice. If you were wondering when we’d be oversaturated with superheroes, I think we found our milestone!

Why am I talking about this in TV Heartbeat? Because the already-established Suicide Squad from Arrow will have nothing to do with the movie. Grant Gustin from The Flash will have nothing to do with the movies since Ezra Miller will be taking on that role. Oh, and young David Mazouz has nothing to do with Ben Affleck’s sad Batman in Batman vs. Superman. Yep. So not only do we have a proliferation of comic adaptions in cinemas and on TV (no objections there), but we have multiple versions of characters since the DC movie universe isn’t talking to the TV universe. 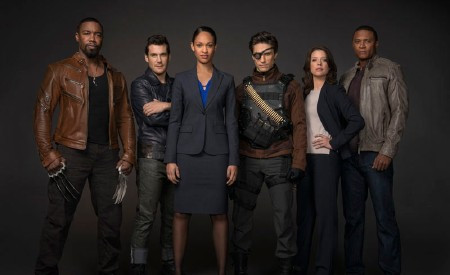 The planning and coherency that Kevin Feige, Joss Whedon and the brains at Marvel have installed are what’s elevated Marvel to a name brand. The power of the Marvel name helped propel Guardians of the Galaxy to the biggest movie of the year, because, let’s face it, without the Marvel name Guardians would not have opened so big. 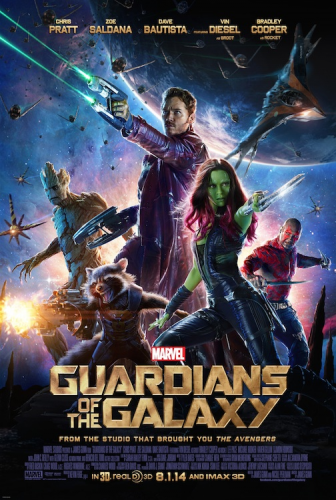 DC is hoping to re-create that brand power, but having two separate universes with repeat characters isn’t going to do it. In fact, that might kill the genre.

From social media, we know that Batman vs. Superman filmed the death of Thomas and Martha Wayne — just like Batman, Batman Begins and Gotham have. How many times must those poor people die? How many times will fans want to watch it? How many ways can they make it seem fresh? 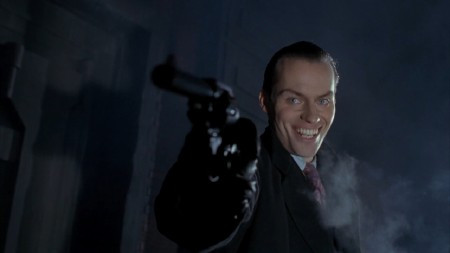 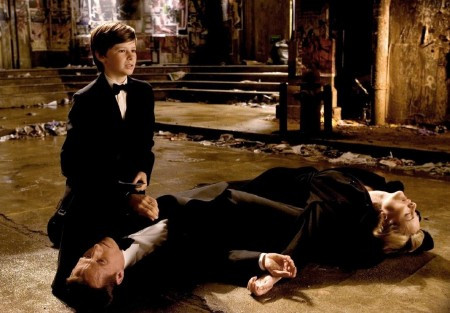 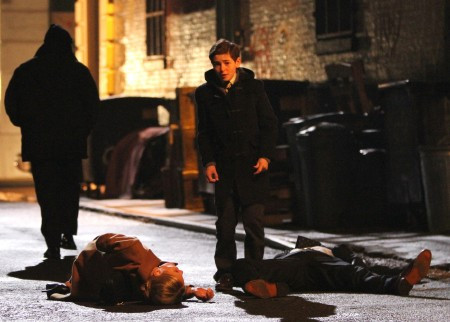 I think I see some sharks circling and Fonzi is waxing up the water skis!