What? You’ve never heard of Continuum? Yeah, I hadn’t either. But my friend Kay (of www.popartsplace.com) got me hooked and it’s my turn to pay it forward. And that’s part of my mission here at TV Heartbeat — to bring attention to quality TV, so meet Continuum!

Smart and sharp, there’s a lot of interesting science fiction coming out of Canada (like the stellar Orphan Black) so tune in to see where our future is headed. Almost literally since this story is about the future, but takes place now. 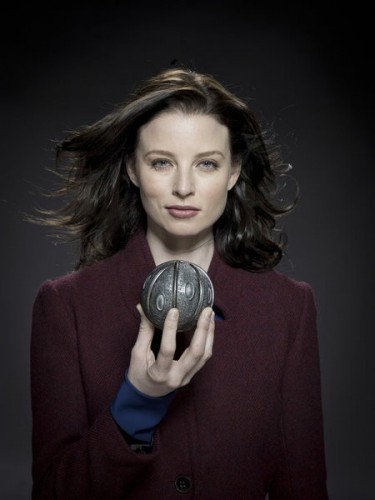 Continuum begins in the year 2077 – on the day a bunch of terrorists are about to be executed. Rather than go quietly, the terrorists travel back in time to try to stop the future where the government collapsed and wealthy corporations have taken control.

In the process of going back in time, Detective Kiera Cameron (played by Star Trek and Alias’ Rachel Nichols) is also sucked back to 2012. Desperate to get back to her family in 2077, she knows she also has to stop the terrorists from altering the future. 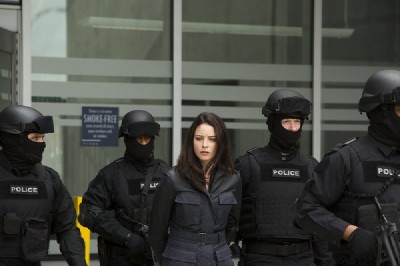 Fortunately, she has a bit of help in our present – she still wears her cop uniform from 2077 which is something of a super suit (bullet proof, offensive capabilities, enhanced analytics, etc…). She’s able to find the boy genius, Alec Sadler (Erik Knudsen from Jericho and Scream 4) who will design the super suit in the future and have a huge role to play in 2077. 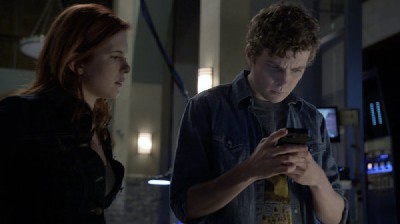 Sound interesting? It’s a well-told, thoughtful story with an intriguing premise. Similar to the excellent Sarah Connor Chronicles, but with more philosophical questions and less about a robot trying to re-grow skin. 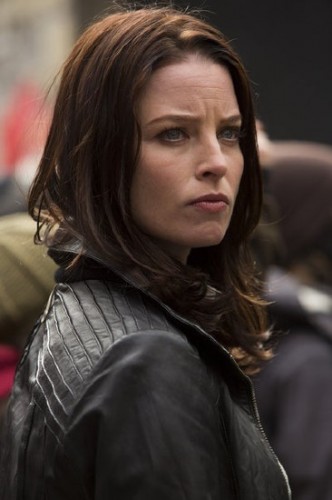 There’s also a host of familiar faces with great supporting cast members including the man born to play the king of conspiracies William B Davis (The Cigarette Smoking Man from The X-Files), Tahmoh Penikett (Battlestar Galactica, Dollhouse) as a shady politician, Nicholas Lea (The X-Files) as a government agent and Roger Cross (Curtis in 24) as one of the terrorist leaders. 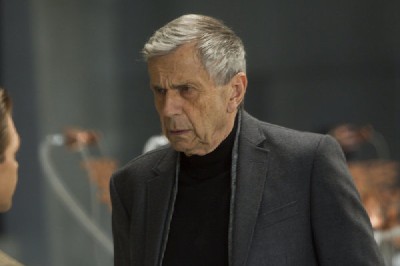 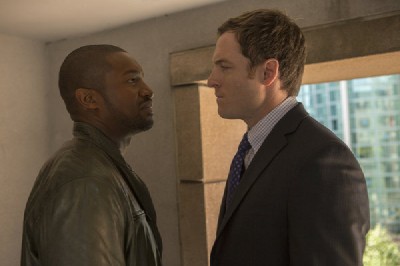 Season 1 of Continuum focused on setting up the world of 2077 and how Kiera is going to operate in 2012. She works alongside the Vancouver Police Department by posing as a member of a highly top secret task force. Of course this can only go on for so long as her partner, Carlos Fonnegra (Victor Webster of Castle and Melrose Place) starts to get suspicious.

Season 2 deals with the question of destiny, whether or not you can change the future and if people can change. Is the person who leads the terrorist movement inherently bad or did events shape him? If someone is aware of the heinous things they will do in the future, can you get them to change their path now? 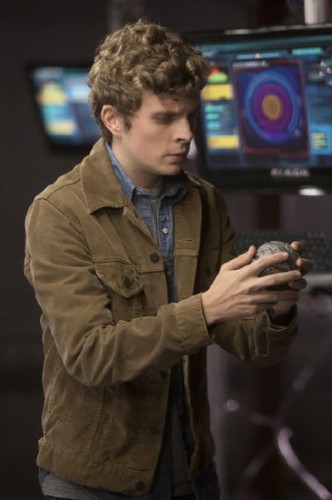 The first two seasons are definitely worth watching, especially since season 3 looks like it’s going to up the action and the trippy quotient! If you haven’t seen the first two seasons, stop now and then come back for a sneak peak on season 3!

Season 3 kicks off immediately after Alec’s jump back in time to save Emily (Magda Apanowicz). As a consequence, he’s re-writing the past week which means we have split timelines, multiple versions of Alec and, oh yeah, time travel police! 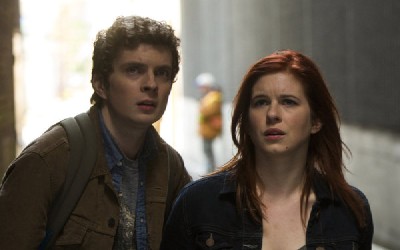 Yep, this season looks like it’s going to be more action-heavy and will play more with the immediate effects of time travel and maybe less about longer-term destiny. At least at the beginning of the season! 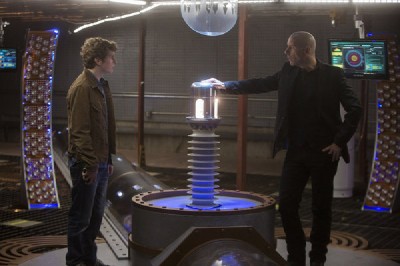 If you need a refresher on precisely what happened in that past week, Syfy is marathoning season 2 of Continuum beginning Friday morning. Season 3 begins Friday night.