Luc Besson made his first trip to New York Comic Con to meet the fans!
Luc’s next project is a passion project called Valerian and the City of a Thousand Planets. It’s a science fiction story where special operatives Valerian (Dane DeHaan) and Laureline (Cara Delevingne) head to Alpha City where thousands of different species live and the future of mankind hangs in the balance. The cast includes Ethan Hawke, Clive Owen, Rihanna, Herbie Hancock and John Goodman. 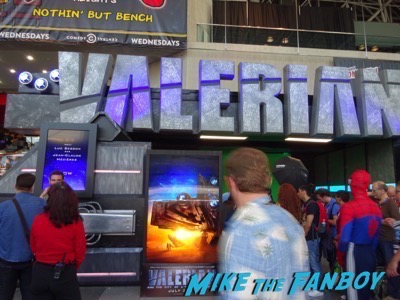 Valerian set up an elaborate booth at NYCC and filled it with lots of concept artwork and critters from the movie. 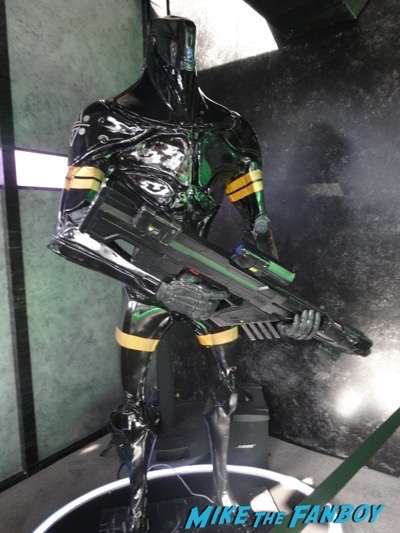 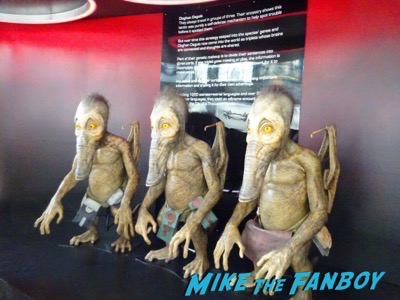 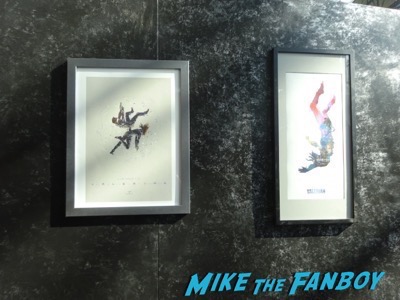 …and also photo booth. Here’s my exit off the ship: 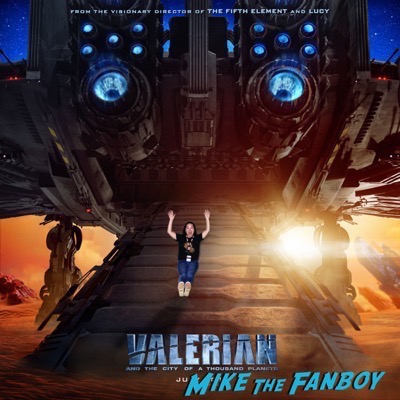 Also, remember not to wear green to a con if you’re going to participate in green screen photos. Here’s my friend who’s phasing in and out of this universe: 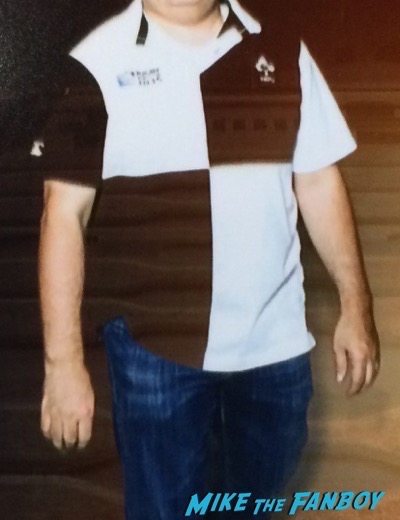 Anyway, Valerian is based on a very popular French comic book series so where else would you hold a signing for Luc Besson and artist Jean-Claude Mézières? Yes, Luc himself insisted on designing this adorable comic shop for the signing! 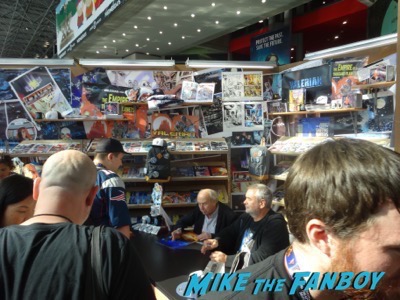 Luc was super nice and friendly. He signed a brand new poster for Valerian and stacks of fan memorabilia (one guy brought in his full DVD collection including The Professional, The Fifth Element, La Femme Nikita, Taken, etc…). Mostly he was excited that his dream project is taking off! 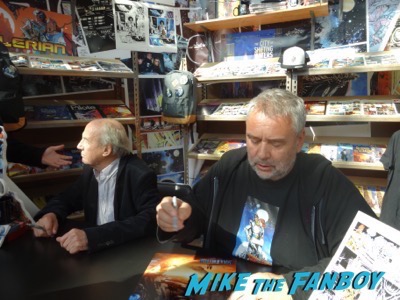 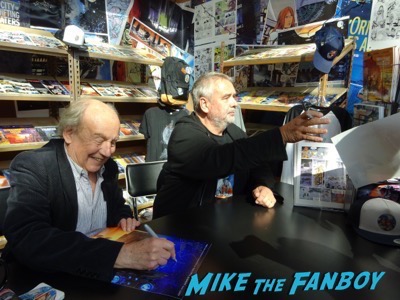 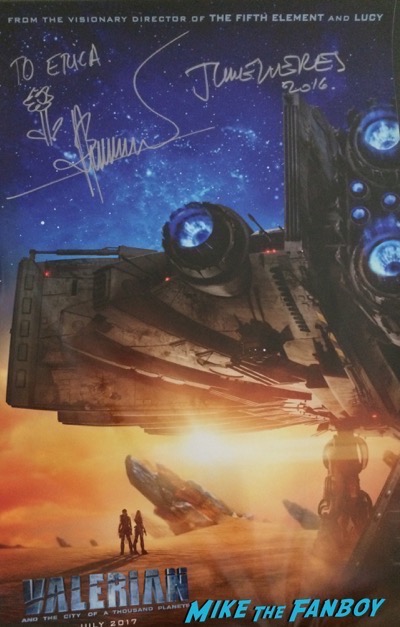