It has been a while since I have been out to go anywhere other than the market or a family member’s home who has been living under the same guidelines as me. It is still a crazy time, and while I miss going out for signatures, I am not ready to be out with a large group or crowd to get an autograph.

I did see one appearance that I thought would be small and not crazy. Veronica Cartwright was out for a Q & A a few weeks ago. I thought this was a good choice for a first-time outing. Thankfully, I was right! There were only a couple of people waiting for Ms. Cartwright when I arrived. When Veronica arrived, she was very kind. She signed my two items and took a picture with me. I was thrilled that everything worked out the way it did. Thank you, Veronica, for being so kind to your fans! 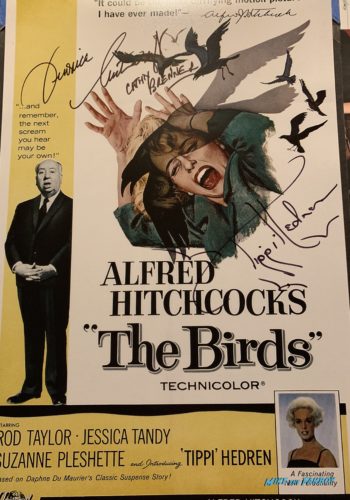 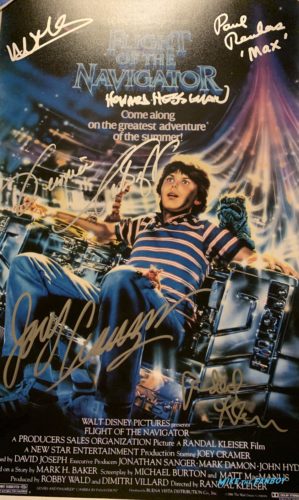 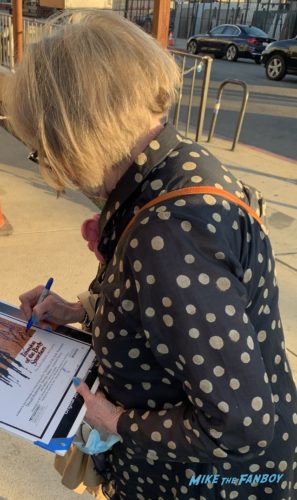 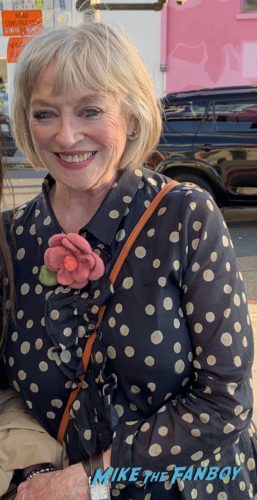