Home / Reviews / Wabbit: A Looney Tunes Production Season 1 Part 1 DVD Review! How Does It Compare To The Classic Series?

How can anyone not love Bugs Bunny and the Looney Tunes series? I mean they’ve been cultural staples for years! I don’t know of a kid who hasn’t at least heard of them, let alone fall in love with their wacky adventures. In 2011 Cartoon Network aired the first episodes of a new Looney Tunes series since 2007. 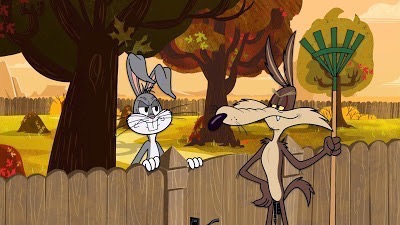 Now, the series Wabbit: A Looney Tunes Production Season 1 Part 1 is out on DVD in a two disc set. Now, I admit I haven’t seen the series when it aired but I’m happy to say that the spirit of the original cartoon is alive and well. Each episode features a series of five minute shorts just like the original with Bug Bunny facing a random series of bad guys. 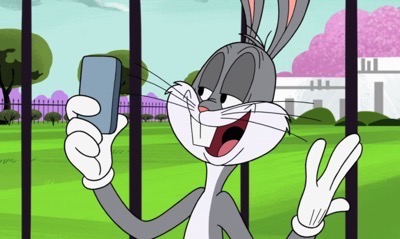 This rebooted series tends to go heavy on the slapstick humor and this Bugs Bunny isn’t really the same as I remember him. In the original Bugs was always smarter than everyone around him but here he has this kind of crazy manic energy. That energy tends to dumb down the series and it loses the edge it once had.

The other interesting thing about this series is that the show focuses so squarely on Bug Bunny. I love the supporting characters in Looney Tunes and here it’s almost like they never existed. The series is titled Wabbit which of course refers to Bugs Bunny as the lead character, so it’s expected he’s the lead, but the other iconic characters are almost nonexistent.

When we do see a character he’s totally different from what we’ve seen in the past. Wile E. Coyote for instance not only talks in this version but he has a British accent. To say that’s jarring is an understatement. Plus, he’s kind of a jerk and not in a fun, I-Love-To-Hate-This-Character way. 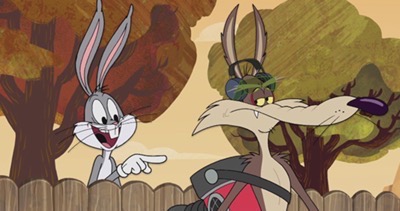 I will say that the animation is top notch and it’s a treat to see these classic characters in today’s animation style. The lines are clean and the characters really pop. I have to mention that even the backgrounds look great, and even though it’s a more modern interpretation of the Looney Tunes series, the background images really try and capture the spirit of the older cartoons. 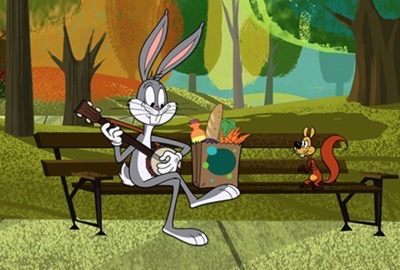 I would have liked this set to have been a full season as opposed to a collection of episodes from the first season. Having a partial season really doesn’t help with the consistency of the series. Every episode is really its own story and it’s completely separate and on its own.

Overall, I enjoyed this trip through memory lane, I just wish that the series was less frantic and more character focused like the cartoons that I remember. It’s still a very fun watch and I think kids will really enjoy the series.

Wabbit: A Looney Tunes Production Season 1 Part 1 is out now on DVD 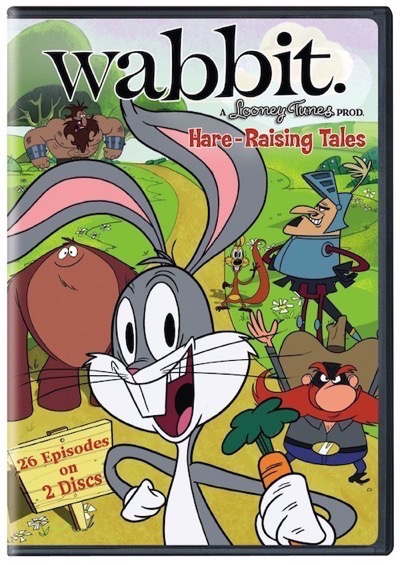