Twin Peaks and Bob scared the living crap out of me when I was younger… Okay, it still does. Bob creeps me out… I get shivers. Well, Twin Peaks changed the landscape of television and ushered in a new era, sadly the series ended in the second season after the murder of Laura Palmer was wrapped and the subsequent episodes didn’t hold the audience.

According to the Daily Mail UK, David Lynch may be shooting new footage. Now, it’s not known whether or not this is a new series, a DVD special feature (the series is heading to blu-ray soon) or even a pilot presentation. 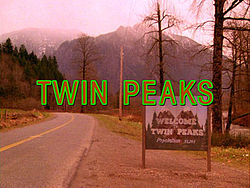 ‘Prob a six-hour or less day. Rate is 150/8. You must live in LA to submit. I don’t think SAG has jurisdiction on this, so SAG and NON can submit. I have called SAG to double check this and I am awaiting a call back to confirm. 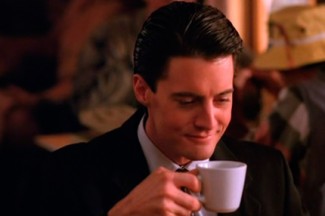 I’m actually really excited to hear this as things that creep me out always intrigue me.

Check out the full article at the Daily Mail here! 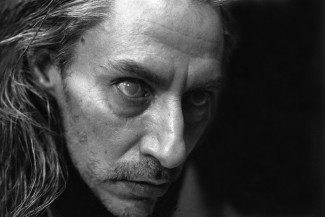