I think I set a new record for the most consecutive incorrectly predicted box offices in a row. This weekend saw five movies remain in the same spot on the top ten chart, including Ride Along, which held as number one with $21 million. With a total domestic gross of $75 million in just two weeks, I smell Ride Along 2. 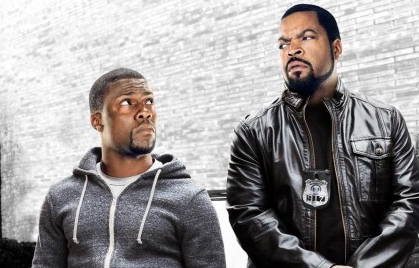 Lone Survivor held at number two with another $12.6 million. Mark Wahlberg and crew are doing the Navy Seals proud. 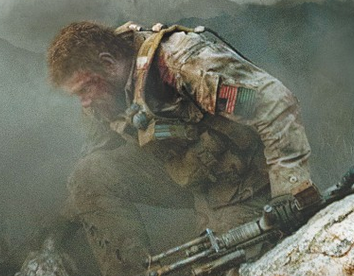 The Nut Job held at number three with $12.3 million. It’s a few million shy of breaking even, but should see some profit by the end of its theatre run.

Frozen performed more magic by moving UP one spot to number four after ten weeks in release. Its total domestic gross is now $347 million, making it the sixth highest grossing animated film of all time.

Jack Ryan: Shadow Recruit fell one spot to number five after just two weeks in release with $8.38 million. Looks like an animated snowman and cartoon squirrels were too much for this spy to handle. 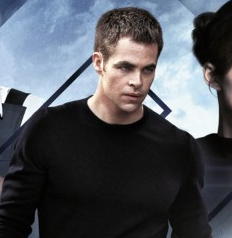 Apparently Aaron Eckhart got jacked up for nothing. I, Frankenstein opened at number six with just $8.2 million. There’s no piecing this box office monstrosity together.

American Hustle shuffled one spot down to number seven with $7 million more to its $127 million total. 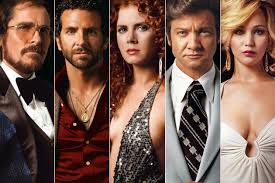 August: Osage County held at number eight with $5 million. It will take a lot more word of mouth before this indie to sees any profit.
The Wolf of Wall Street held at number nine, with $5 million ($41 thousand less than August), perhaps given a small boost from Leonardo DiCaprio crashing Jonah Hill’s SNL monologue on Saturday.

Devil’s Due dropped even further to round out the top ten with $2.7. The only scary thing about that movie is that it even made that much.

Although I can’t wait to see Labor Day next weekend, I doubt it’s going to do much at the box office. Will the Zac Efron comedy That Awkward Moment be able to break Ride Along’s hot streak? I’ll go ahead and say no. It will be quite a feat if Ride Along comes in number one for a third week in a row, but that’s what I’m betting. Tune in to see if I’m right.