One of the awesome things about conventions are the exclusives! Wondercon just released a few of the exclusives that will be hitting the convention floor in the coming weeks.

I’m sure we will be getting a lot more notices of what’s coming up too, the first wave of Wondercon 2014 exclusives are:

Fugitive Toys has some awesome exclusive POP Vinyls!
There are: 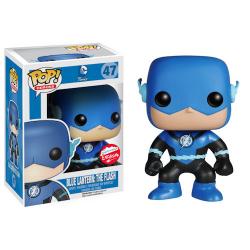 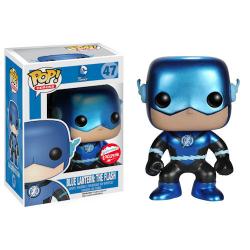 House of Darkly has:

Handmade plush kale leaf with a playful expression, made in soft minky with topstitched vein detailing and accented with wool and acrylic felt. Features an attached silky cape which is wired to simulate flight. Stands on its own and has poseable arms.
Price:
$50.00 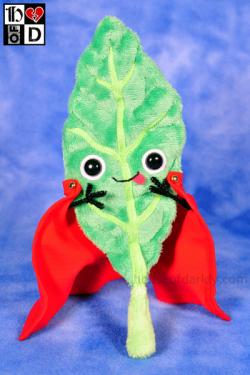 and Graphitti Designs/DC Entertainment has 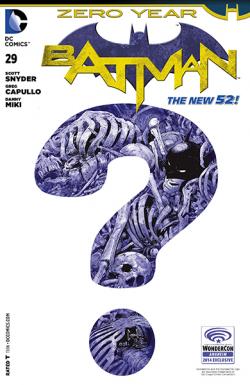 Batman Eternal #1 WCA Variant-Cover Comic
Written by Scott Snyder, James Tynion IV, Ray Fawkes, Tim Seeley and John Layman with artwork by Jason Fabok, it’s the start of a Bat-story so big it’s going to take every week of the month to tell! A massive cast of Gotham City’s best (and worst) examines the relationship between Batman, his allies and his city. In this debut issue, Commissioner James Gordon is caught on the wrong side of the law! This issue features the Batman 75 commemorative logo.
Price:
$10.00 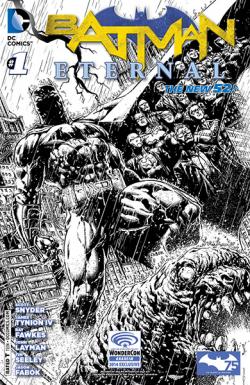 The Sandman: Overture #1 WCA Variant Comic
Written by Neil Gaiman and illustrated by J.H. Williams III, The Sandman: Overture #1 has an exclusive 3-D motion cover never before seen on this highly anticipated issue. You won’t want to miss out on this convention exclusive! The first issue of this new miniseries also features a stunning interior foldout displaying all of Dream’s many forms.
Price:
$15.00 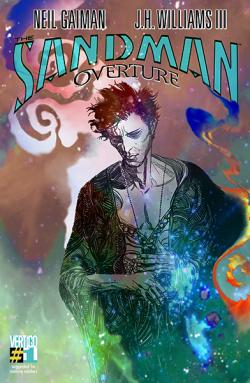