On the Eve of the 2013 Paleyfest Gallery 1988 has announced that they will be doing a series of five limited edition posters for some of the nights.

They are all pretty damn impressive if I do say so myself!

They have released four of the five nights and let me tell you they are epic.

If anyone heads down to The Walking Dead and wants to grab one for me… Drop me a line! LOL, I’ll be there but who knows if I can get my hands on one!

Check them all out after the jump! 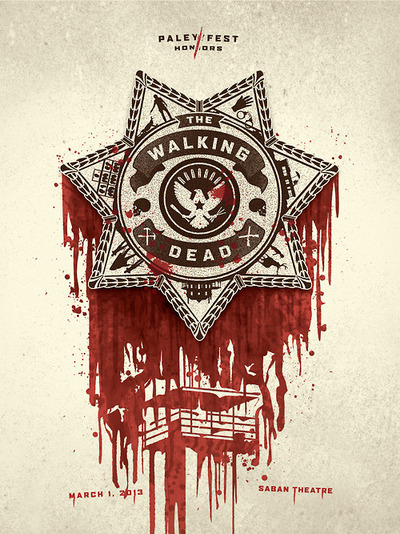 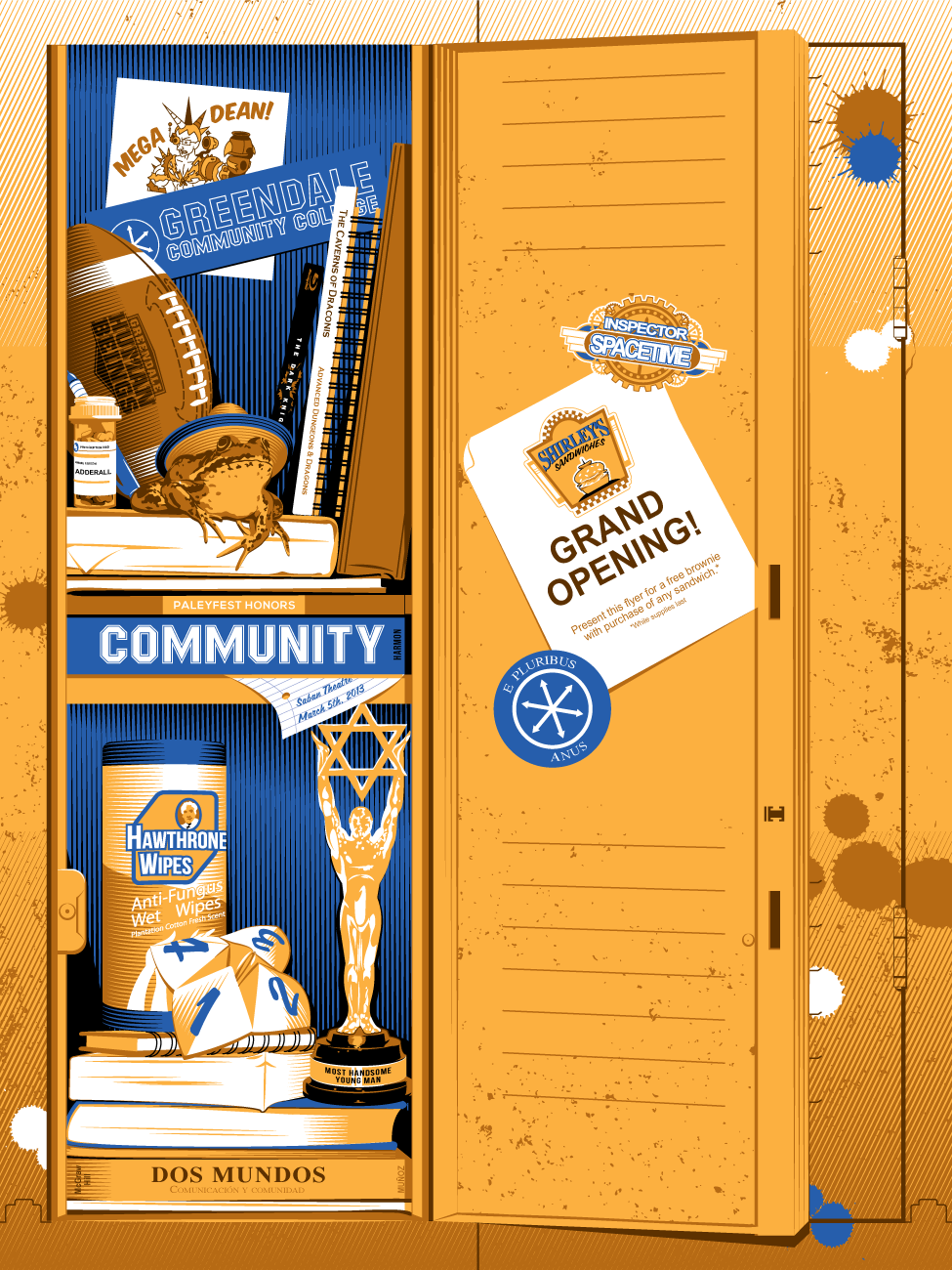 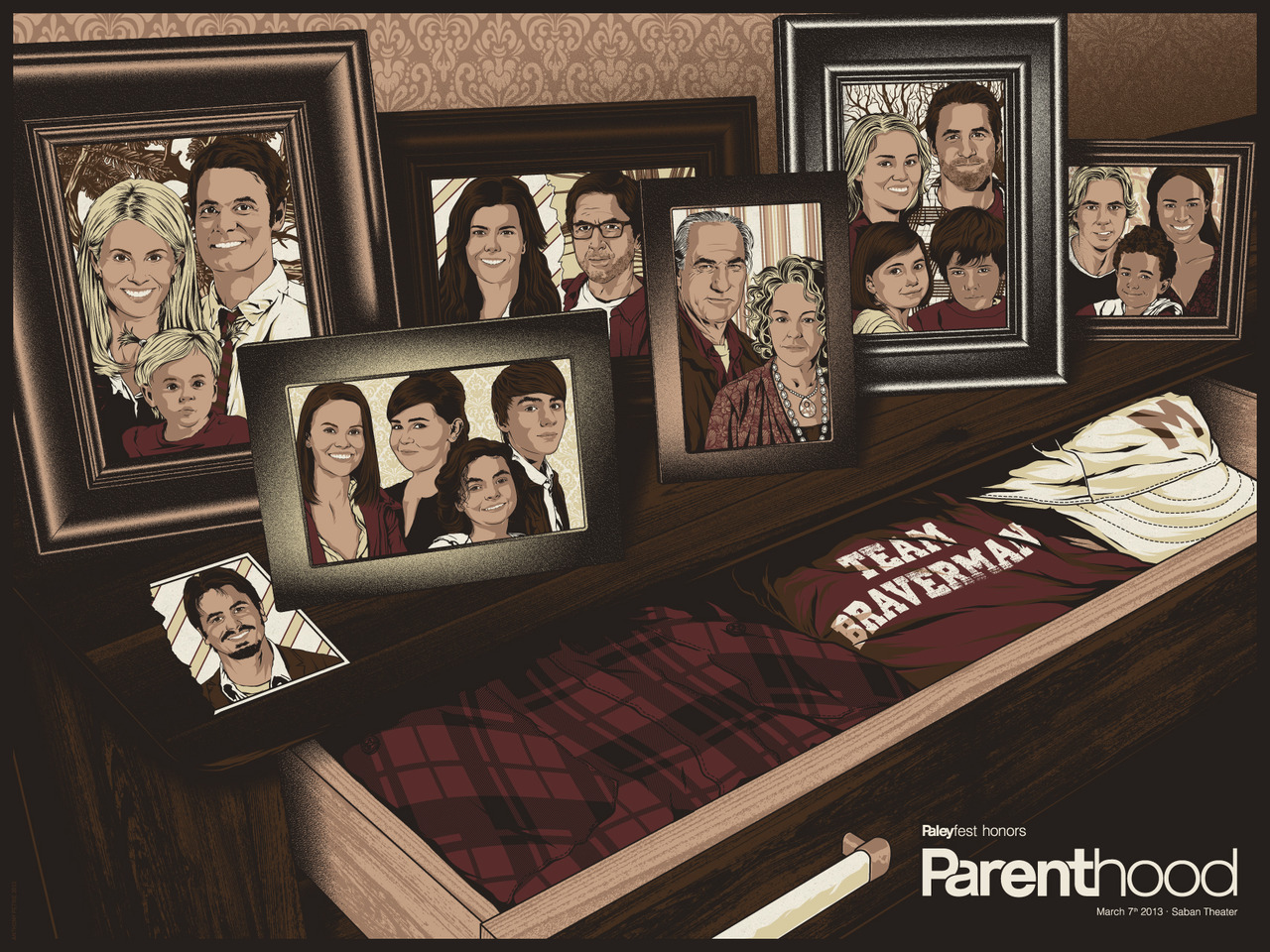 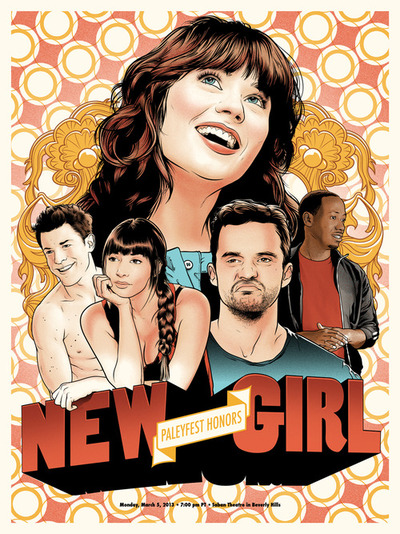 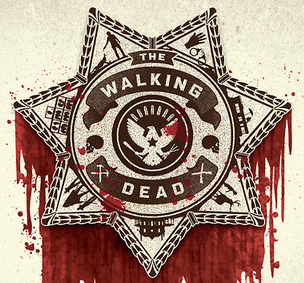