I know a lot of people are super excited about the new Mortal Instruments movie coming out this year. Well, there are a bunch of new character posters that have just been released and they look pretty damn awesome.

If you’re a Mortal Instruments fan I’m sure you’ve seen some of these, but there have been a couple new ones released.

I have to tell you, I’m still learning about this series but I’m holding out hope that it’s going to be good. People keep talking about the new Twilight, but I’m hoping that it can do a little better. LOL..

Check out all the character posters below! 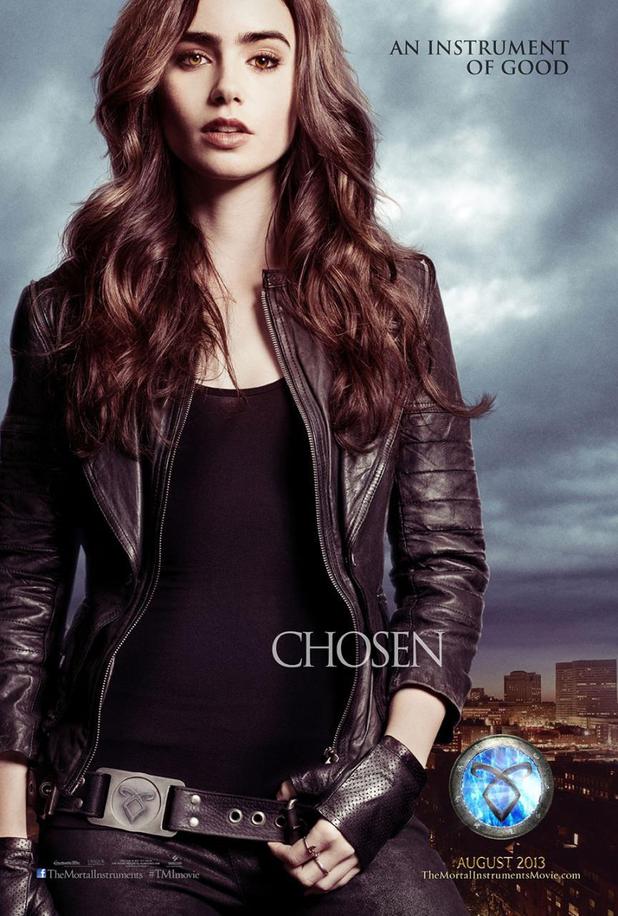 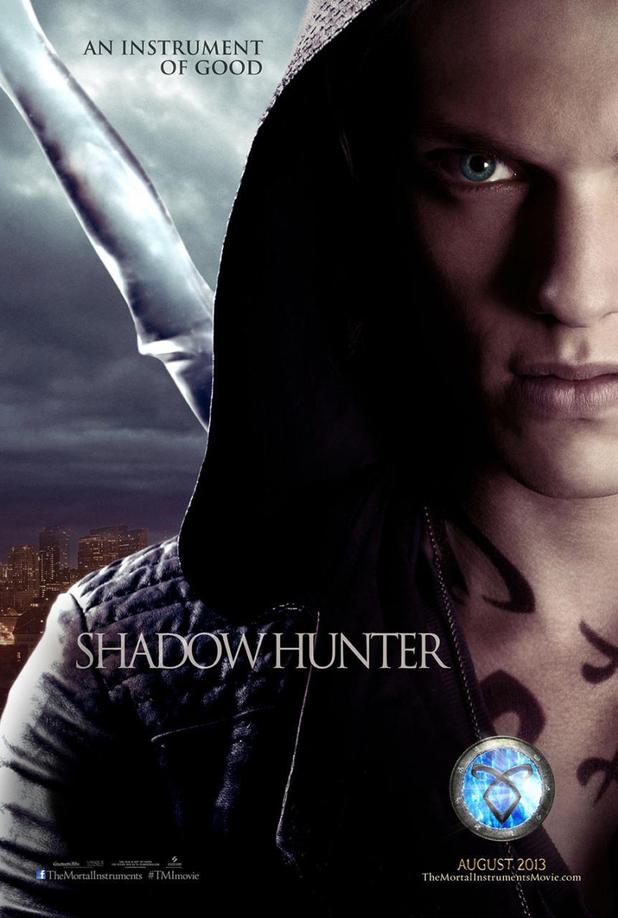 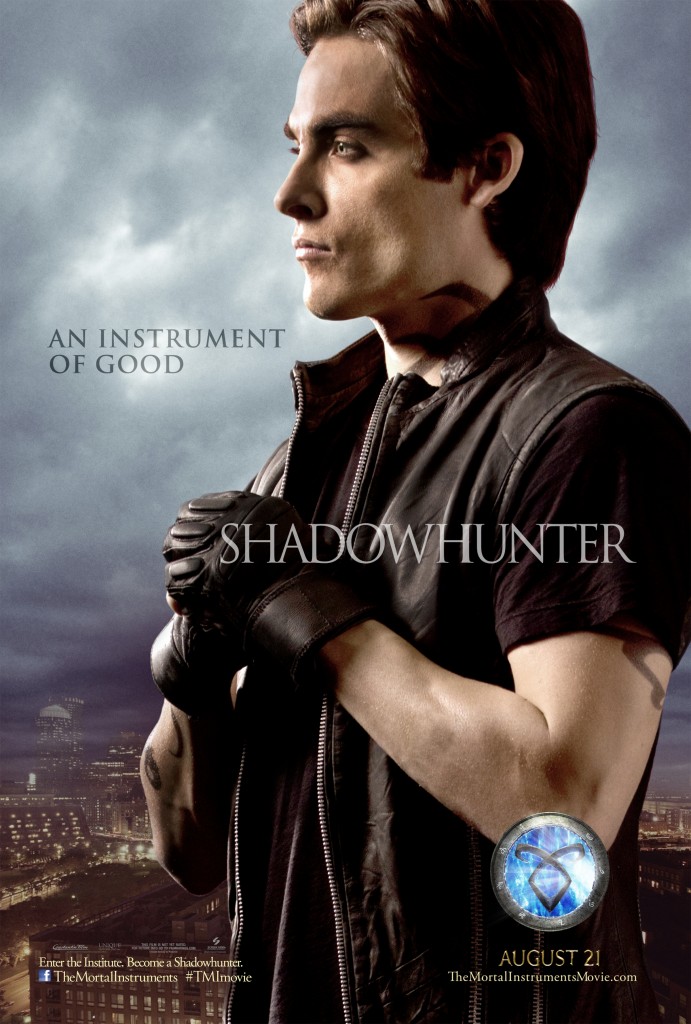 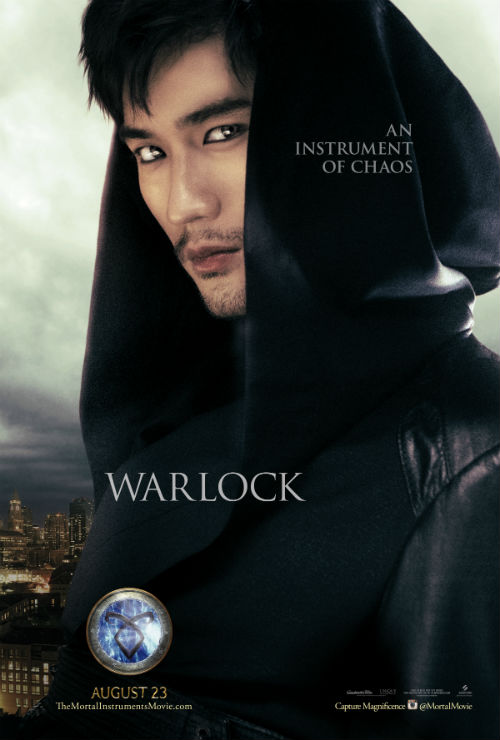 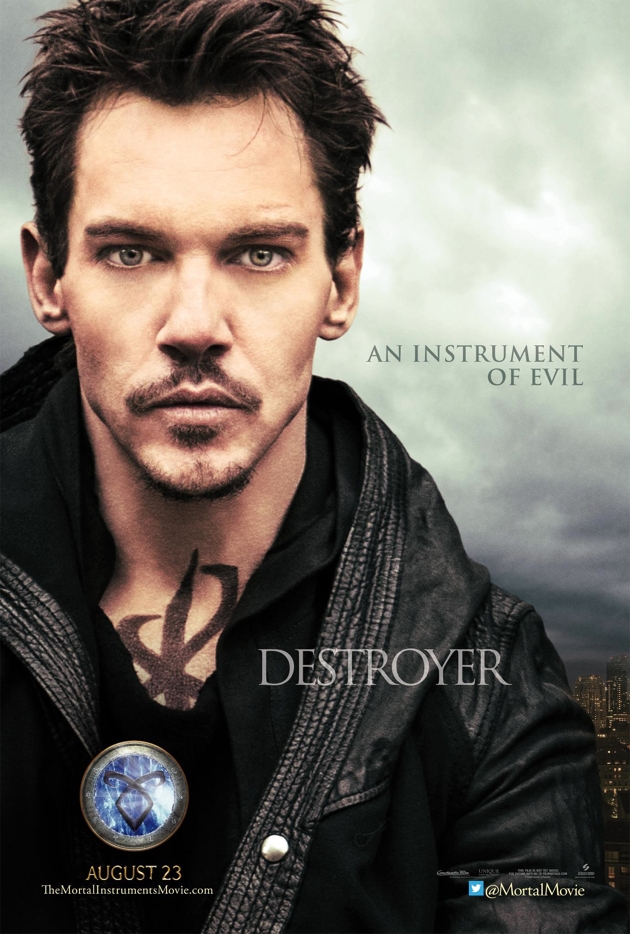 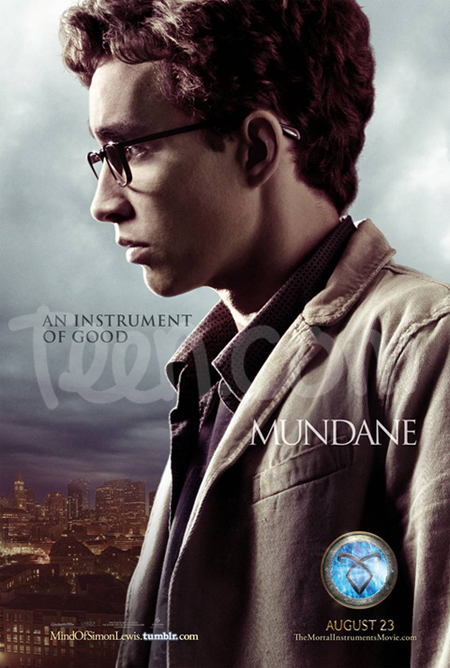 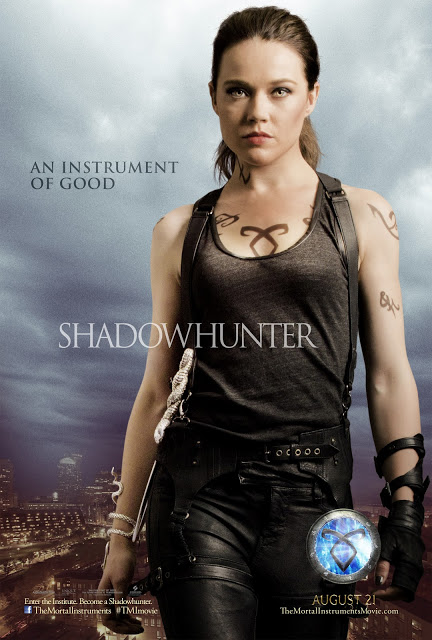