Powers is coming to TV! Sony PlayStation is moving into original programming and is kicking off their slate with an adaption of the fan-favorite graphic novel, Powers.

Powers follows the lives of two homicide detectives, Christian Walker (Sharlto Copley from District 9 and Elysium) and Deena Pilgrim (Susan Heyward from The Following), who are assigned to investigate cases involving people with extraordinary abilities, referred to as “Powers.” Not all Powers will use them for good, right? The Powers Division investigate these people whom society is treating like celebrities. 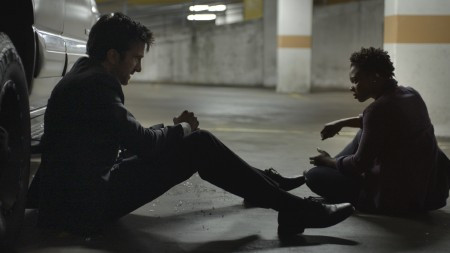 Sound intriguing? Powers has actually been tested as a TV pilot before, but the ingredients weren’t quite right. The pilot shot in Chicago and I’ve talked to folks who were really excited about the concept, but things weren’t quite working. But this is a book that’s just begging to be a TV show and the stars are aligning! 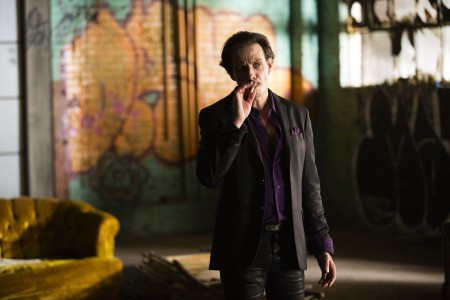 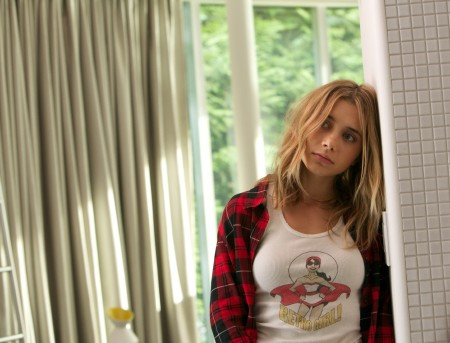 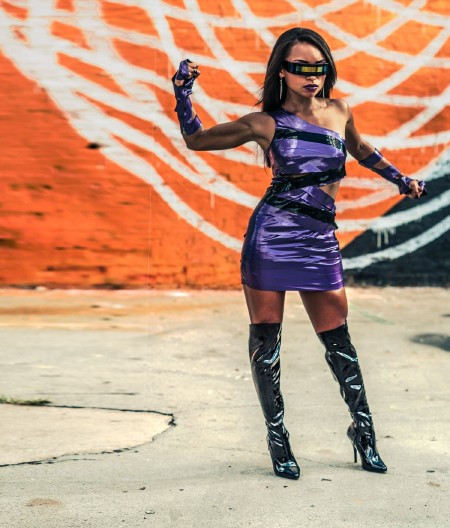 The cast and creators came out to meet fans for the first time at New York Comic Con (NYCC). The signing line was quite long and filled with Eddie Izzard, Brian Michael Bendis and, of course, Powers fans. 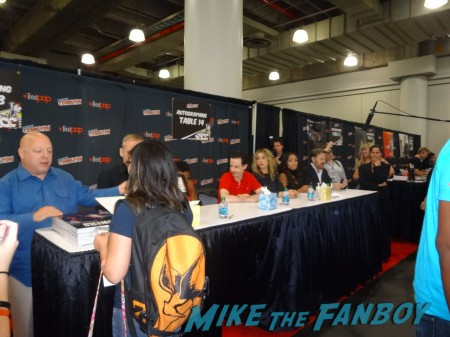 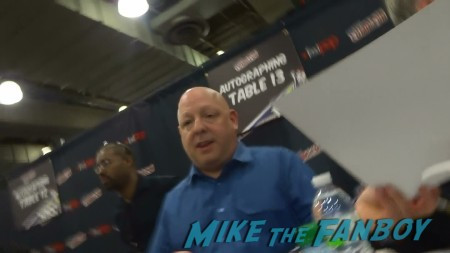 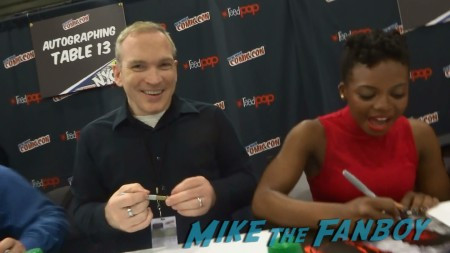 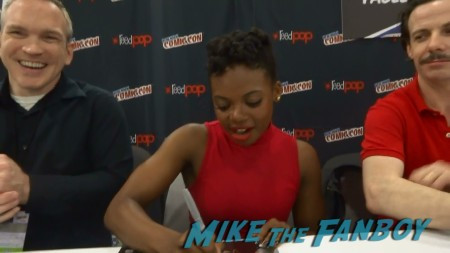 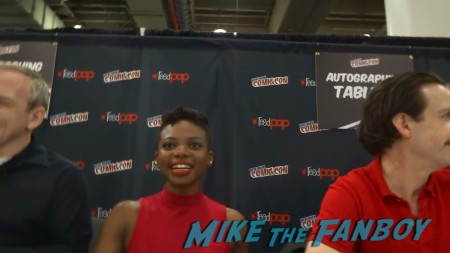 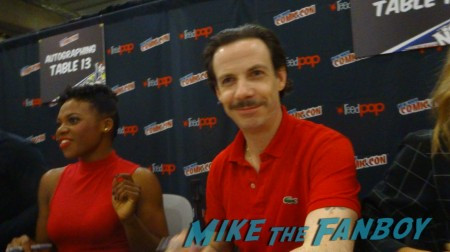 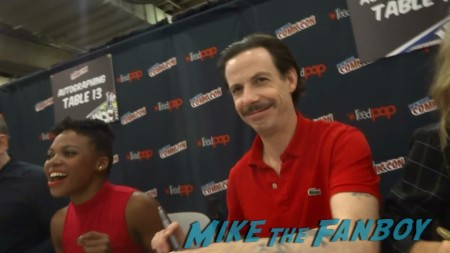 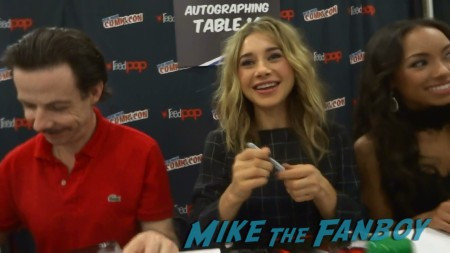 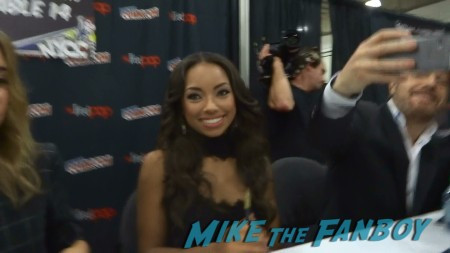 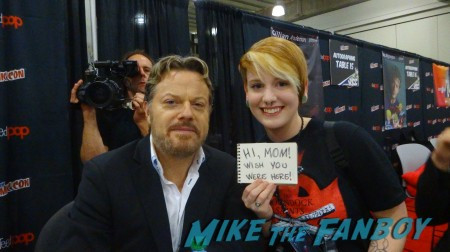 Here’s the first look at the trailer for Powers. WARNING!!! This show has more of a cable sensibility so the language is not meant for kids. This show is rated R (and sometimes a hard R at that). 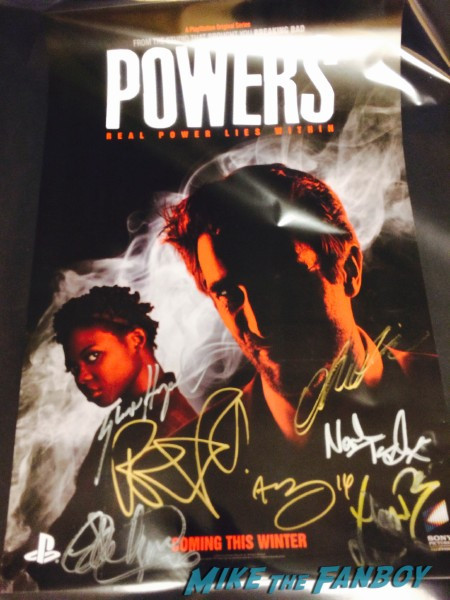