Home / On The Rise With... • Suddenly Susan / Upcoming Actor Spotlight! Suddenly Susan Talks With Kike Dionis! The Struggles Of Making It In La La Land!

Have you ever wondered what it’s like to be a struggling actor? I’m not even talking about here in Los Angeles. Try being one in Spain first. That’s the plight of Kike Dionis. He began his thespian journey back in Madrid and has now made his way to Hollywood. This road was paved way back to his teen years after taking several family trips to New York and Chicago. He learned English back in school in Spain and speaks fluently, which was put into practice during multiple stays in London for school trips as well. Knowing the importance of a degree, Kike studied law for 5 years. His father was a lawyer and his mother had also studied law, though she had never practiced in it. Given this, Kike assumed he would enjoy law. This was not the case, but he did finish and earn his degree. After discussing what comes next with his parents, the decree was made that he wanted to be an actor and his parents supported him. After three years of theatre and cinema school in Spain, he made the big leap to Los Angeles and recently completed the program at the New York Film Academy here in Burbank. 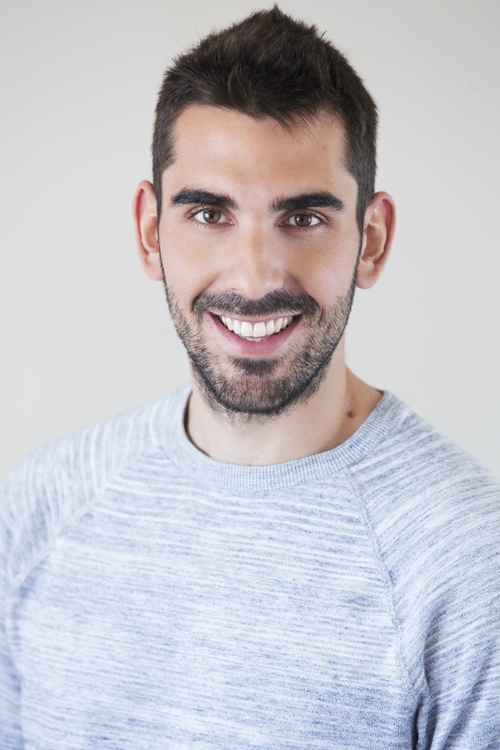 Much to his advantage, Kike knows that it takes years of training and non-professional experience before being even remotely ready to compete at a professional level and in that aspect he’s ahead of the game. He has a solid foundation in theatre and has performed in several plays and musicals back home.
Kike knows it takes time and patience before the bigger parts start to come any actor’s way and says he now has the confidence he needs to take on a lead role, something he would not have been ready for right out of school. But, the bulk of being an actor is about the business of getting yourself work. One major misconception is that agents and managers are the key to achieving that goal. A hard truth is that the actor needs to build a career from the ground up and Kike has begun to amass an impressive list of short and student films here in Los Angeles. The hardest part is now convincing an agency to take him on while he’s on a time ticking work Visa. All this is going on while paying the bills, maintaining his craft, and having some kind of life outside of being an actor. 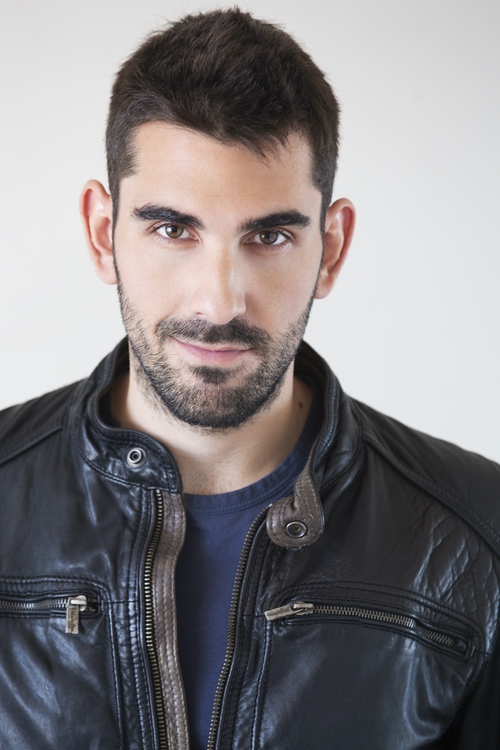 Kike looks to Javier Bardem and Antonio Banderas as inspiration. Both are accomplished and revered actors who were household names in Spain, but he had to start from ground zero, just like him, once they had crossed into the U.S.. As far as American influences, he admires Tom Hardy’s work as well as Jonah Hill after seeing the recent film Mid 90’s. A Q&A afterwards with the writer/director gave him some sound advice which was that the best way to learn is go see movies, be on set in any capacity, and to simply watch and learn. Personally, Kike has learned to make the grueling audition process a fun part of the job, keeping in mind that casting directors want you to do well and are not out to see you fail. Even if you don’t get the job, he says, you’re still having fun in the audition because you are acting. He would also love to continue studying here in Los Angeles should the opportunity become available. Something every struggling actor should consider.

So now, here he is, spending much of the time on the parts of life that are not related to acting in one of the most expensive cities in the U.S. while trying to make it in one of the most competitive occupations in the world. Couple that with doing it all on a temporary Visa and you’ve got a formula for one of the hardest roads ahead for anyone. Most people are not cut out for this life but Kike has the passion to continue and forage on because he loves acting more than just a hopeful career. It’s an art form and not something he’s ready to give up on any time soon.