This one is a bit late I’m afraid, and I do apologize for that.

First up, we have…

This hardcover, first edition of Change of Seasons: A Memoir is autographed by John Oates. It also includes a CD with five original songs.

John Oates was born at the perfect time, paralleling the birth of rock ‘n roll. Raised in a small Pennsylvania town, he was exposed to folk, blues, soul, and R&B. Meeting and teaming up with Daryl Hall in the late 1960s, they developed a style of music that was uniquely their own but never abandoned their roots. John uncovers the grit and struggle it took to secure a recording contract with the legendary Atlantic Records and chronicles the artistic twists and turns that resulted in a DJ discovering an obscure album track that would become their first hit record. This is not your typical rock and roll story. John was focused creating great music. Along the way he achieved incredible success, battling the ever-changing pop music landscape and coming to terms with complex managerial, business, and personal challenges. 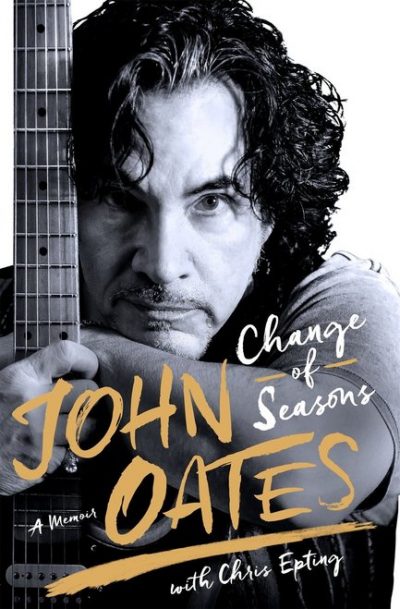 All Heart: My Dedication and Determination to Become One of Soccer’s Best
By Carli Lloyd
AUTOGRAPHED FIRST EDITION

This hardcover edition of All Heart is autographed by Carli Lloyd.

In the summer of 2015, the U.S. women’s national soccer team won the World Cup behind an epic performance by Carli Lloyd. Carli, a midfielder, scored three goals in the first sixteen minutes–the greatest goal-scoring effort in the history of World Cup finals. 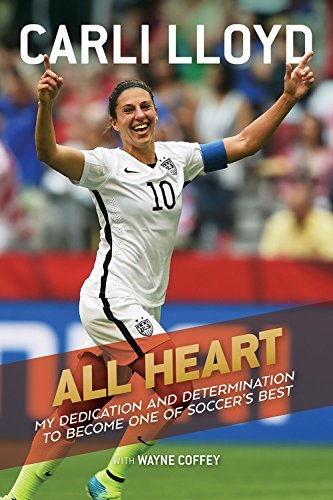 But there was a time when Carli almost quit soccer. She struggled with doubts and low confidence. In All Heart, adapted from When Nobody Was Watching specifically for younger readers, Carli tells the full inspiring story of her journey to the top of the soccer world–an honest, action-packed account that takes readers inside the mind of a hardworking athlete.

Lessons from the Prairie
By Melissa Francis
AUTOGRAPHED FIRST EDITION

This hardcover, first edition of Lessons from the Prairie: The Surprising Secrets to Happiness, Success, and (Sometimes Just) Survival I Learned from America’s Favorite Show is autographed by Melissa Francis. 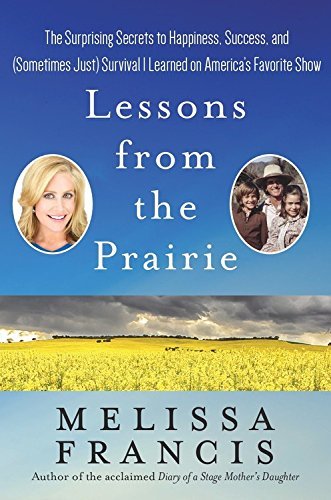 Melissa Francis was only eight years old when she won the role of a lifetime: playing Cassandra Cooper Ingalls on the world’s most famous prime-time soap opera, Little House on the Prairie. Now in Lessons from the Prairie, she shares behind-the-scenes stories from the set, and inspirational yet practical life lessons learned from the show’s dynamic creator, Michael Landon, that have echoed throughout Melissa’s adult life. She’ll teach you her recipe for turning disaster into golden opportunity; the psychological (and financial!) benefits of staying positive; and how to be open to everyday miracles—all while peeling back the curtain of both the legendary Little House series and the wildly popular Fox News phenomenon. Whether you’re a fan of her television work past or present, you’ll roar at Melissa’s unique brand of self-deprecating humor and walk away with the tools to lead a happier and more successful life.

Pre-order the amazing autobiography from Sebastian Bach. Due to be publicly released on December 6th, the book documents the crazy years as lead singer of Skid Row and into his later solo period and acting career. 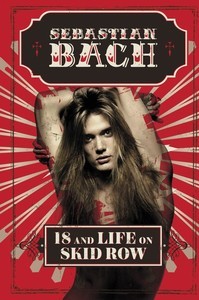 Rest assured this book is full of the rock and roll stories that you would expect from a legend like Bach!