First up, is the musical stylings of DNCE with Joe Jonas. They did the hyper hit Cake By The Ocean which is awesome.! 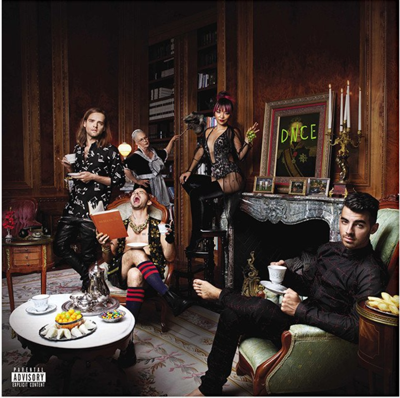 Fresh off their win for “Best New Artist” at this year’s MTV Video Music Awards, multi-platinum selling band DNCE has announced the release of their highly anticipated self-titled debut album.

Assembled by frontman Joe Jonas in the summer of 2015, DNCE’s all-star bandmates include bassist & keyboardist Cole Whittle, who co-founded the band Semi Precious Weapons, South Korean bred guitarist JinJoo, who has toured with the Jonas Brothers, Charli XCX, and CeeLo Green, and drummer Jack Lawless, who has previously joined the Jonas Brothers, Night Terrors of 1927, and Soft Swells on the road. The band recently wrapped a U.S. tour with multi-platinum singer and actress Selena Gomez in support if their debut EP, SWAAY.

Check out the DEAL HERE!

This hardcover, first edition of Good Vibrations: My Life as a Beach Boy is autographed by Mike Love.

Mike Love tells the story of his legendary, raucous, and ultimately triumphant five-decade career as the front man of The Beach Boys, the most popular American band in history — timed to coincide with the 50th anniversary of “Good Vibrations.”

As a founding member of The Beach Boys, Mike Love has spent an extraordinary fifty-five years, and counting, as the group’s lead singer and one of its principal lyricists. The Beach Boys, from their California roots to their international fame, are a unique American story — one of overnight success and age-defying longevity; of musical genius and reckless self-destruction; of spirituality, betrayal, and forgiveness — and Love is the only band member to be part of it each and every step. His own story has never been fully told, of how a sheet-metal apprentice became the quintessential front man for America’s most successful rock band, singing in more than 5,600 concerts in 26 countries. 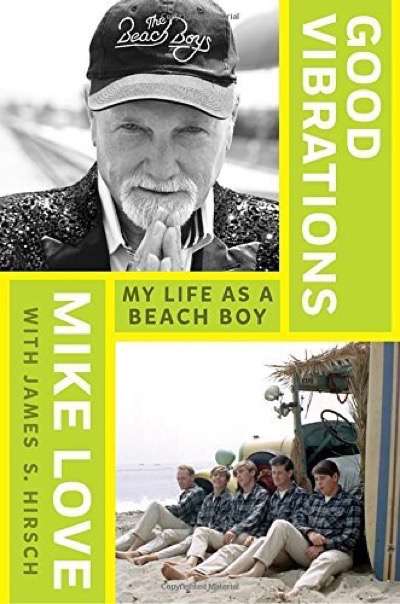 Love describes the stories behind his lyrics for pop classics such as “Good Vibrations,” “California Girls,” “Surfin’ USA,” and “Kokomo,” while providing vivid portraits of the turbulent lives of his three gifted cousins, Brian, Dennis, and Carl Wilson. His partnership with Brian has few equals in American pop music, though Mike has carved out a legacy of his own — he co-wrote the lyrics to eleven of the twelve original Beach Boy songs that were top 10 hits while providing the lead vocals on ten of them. The band’s unprecedented durability also provides a glimpse into America’s changing cultural mores over the past half century, while Love himself has experienced both the diabolical and the divine — from Charles Manson’s “family” threatening his life to Maharishi instilling it with peace. A husband, a father, and an avid environmentalist, Love has written a book that is as rich and layered as the Beach Boy harmonies themselves.

Remember we’re passing these links on for reference! Do your own research!