First up, is the star of 2 Broke Girls, Beth Behrs.

She has a new book out.

Before hitting her stride as one of Hollywood’s hottest rising stars, Beth Behrs was a junk-food-loving couch potato, high-strung and stressed out. And then one day, she decided she’d had enough: she was going to take back her life. Beth began with simple steps that led to big changes—and now she wants to help readers do the same. 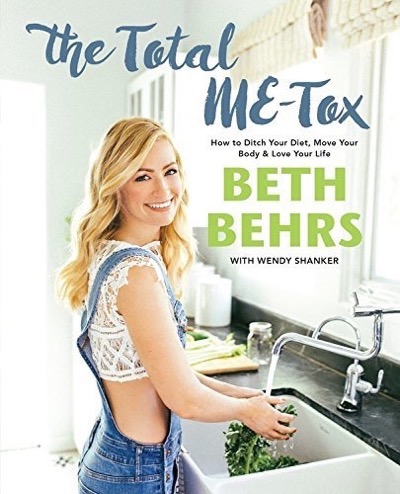 In The Total Me-Tox, Beth shares her journey toward wellness, along with easy-to-follow original recipes, shrewd shopping tips, and fun living-room fitness routines (a.k.a. “Meh Workouts”) designed to revitalize and inspire even the laziest among us. As entertaining as it is instructive, The Total Me-Tox is an achievable program for looking and feeling great about yourself.

Next up is the legendary Willie Nelson!

He has a new CD you can pre-order with a signed bundle! 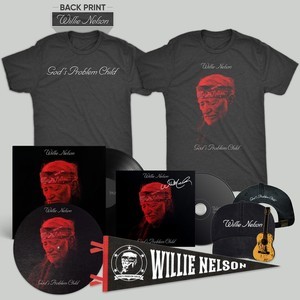 Finally, we have The Birds star Tippi Hedren! Her signed memoir is available!

In this absorbing and surprising memoir, one of the biggest names of classic Hollywood—the star of Alfred Hitchcock’s The Birds and Marnie—tells her story, including never-before-revealed experiences on the set of some of the biggest cult films of all time. 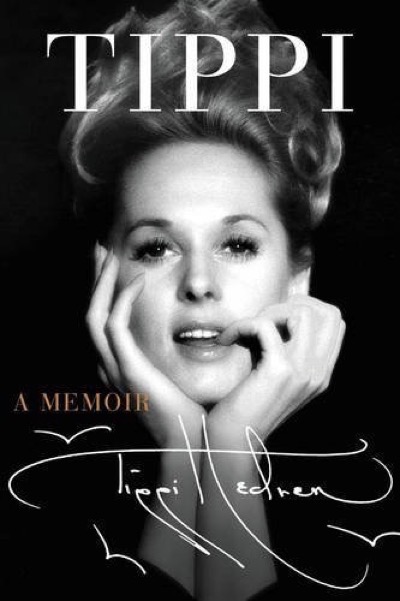 For decades, Tippi Hedren’s luminous beauty radiated from the silver screen, enchanting moviegoers and cementing her position among Hollywood’s elite—beauty and star power that continue to endure. For too long Hedren’s story has been told by others through whispered gossip and tabloid headlines. Now, Hedren sets the record straight, recalling how a young and virtuous Lutheran girl from small-town Minnesota became a worldwide legend—as one of the most famous Hitchcock girls, as an unwavering animal activist, and as the matriarch of a powerful Hollywood dynasty that includes her movie star daughter Melanie Griffith, and rising star Dakota Johnson, her granddaughter.