First up, there are still signed copies of Lily Collins book for only $20! 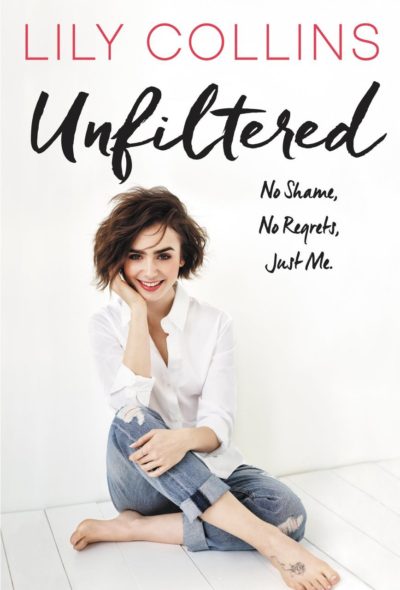 Then we have alt pop rockers Barenaked Ladies who have a signed edition of their new CD. 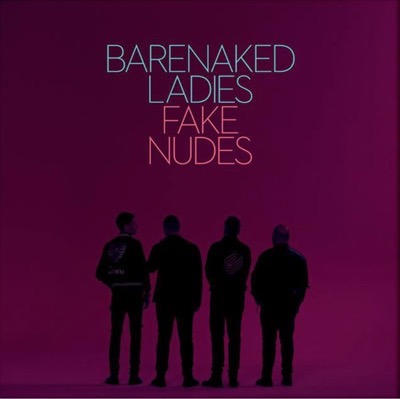 Next up is Fire and Fury by Michael Wolff which is available in a signed edition. 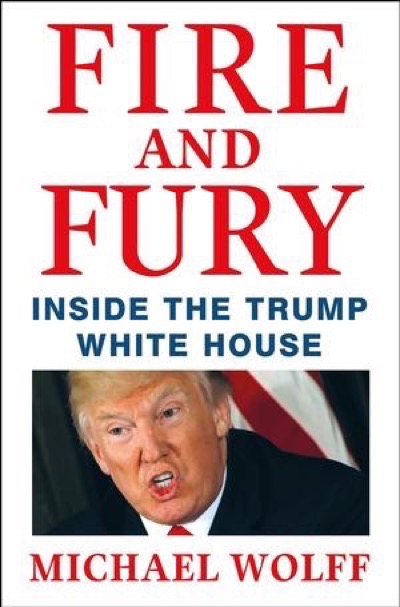 This hardcover first edition of The Bad Mood and the Stick is autographed by Lemony Snicket. 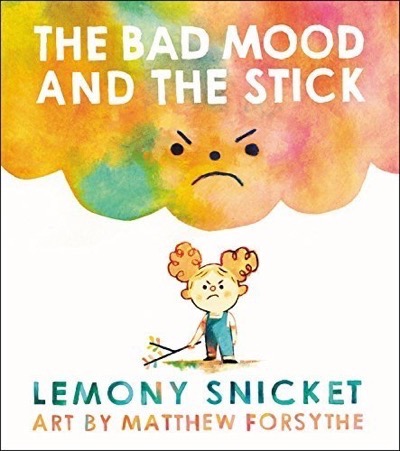 Once there was a bad mood and a stick.
The stick appeared when a tree dropped it.
Where did the bad mood come from?
Who picked up the stick?
And where is the bad mood off to now?
You never know what is going to happen.