I wish I had a good reason for choosing this event for Throwback Thurs but I’ve been watching Sarah Paulson lately in a few things. I adore her and she’s the nicest celebrity!

Check out the flashback below!

I have to admit, I do love American Horror Story and this past season I thought Apocalypse was really good. I just loved seeing the coven back together and all the past characters.

Courtney and I were lucky to attend a special screening and q and a for the series.

The panel was a lot of fun, anytime you can see Sarah Paulson on a panel it’s worth going. She is so personable and fun. I adore her.

There was a lot of talk about Sarah’s directing this season. 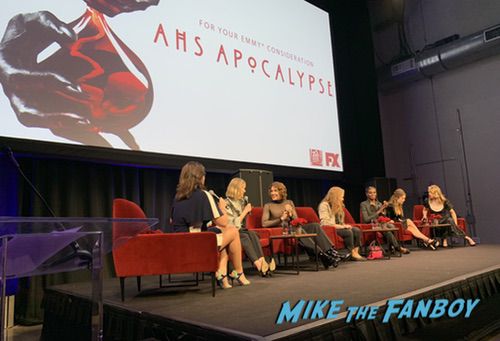 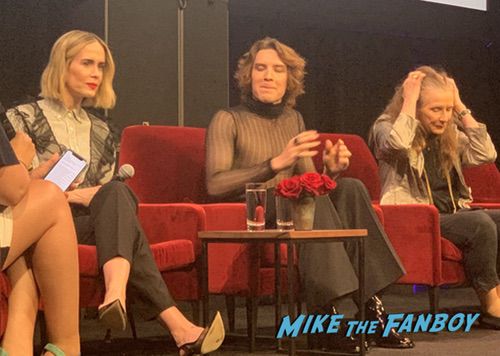 Cody Fern is also a great panelist. He talked about how he got typecast a little after being on Versace and now he gets called in to be the devil all the time. 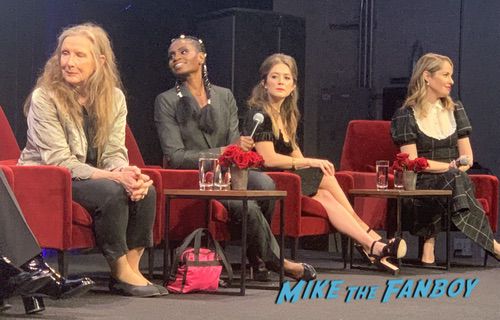 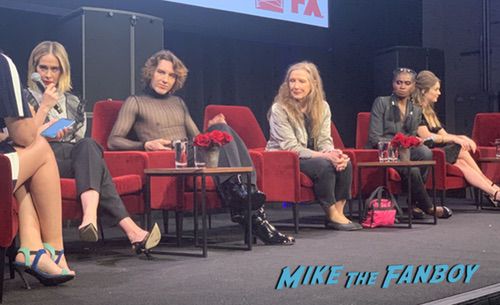 I love watching the panels for AHS, they’re always interesting and the cast is super nice.

After the panel, Courtney and I headed to the party. The weather wasn’t cooperating though. It was drizzling and the party was on the roof. Doh!

Most of the cast came up though, Frances Conroy didn’t make it, which was disappointing.

Sarah Paulson, is soooooooo sweet. I heart her. She was so nice. I brought a AHS poster with me and she signed it and we took a quick pic. 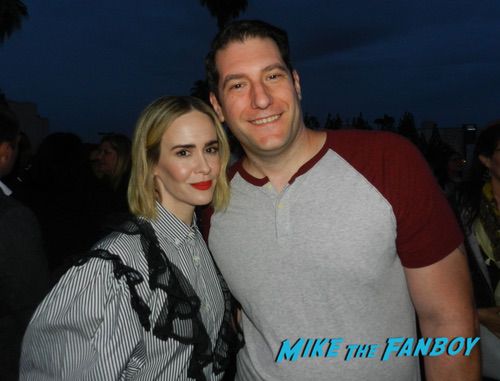 Sadly, Leslie Grossman left really fast and we didn’t get to meet her. 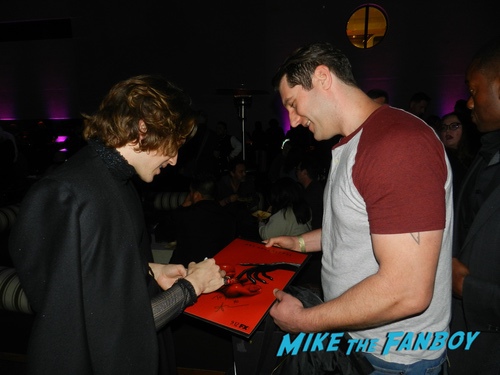 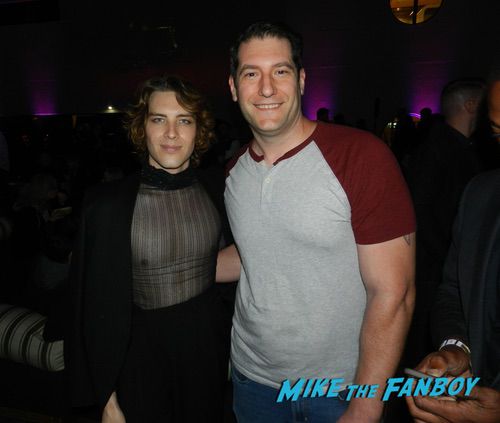 Billie Lourd, was adorable. I’ve never met her, and we talked about Scream Queens for a bit. I told her how much I wish it would come back. 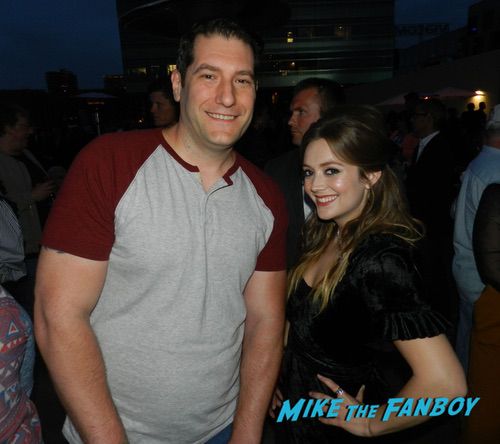 Adina Porter, who I’ve met several times is as nice as can be. I love her.

That’s the thing with the AHS cast, they really are a fun cast and love being on the show.

Court-Court and I had such a fun time, the party was really fun and we had a wonderful time! 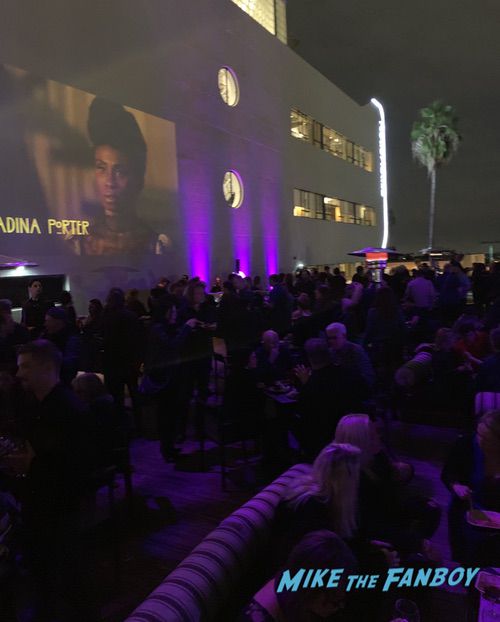 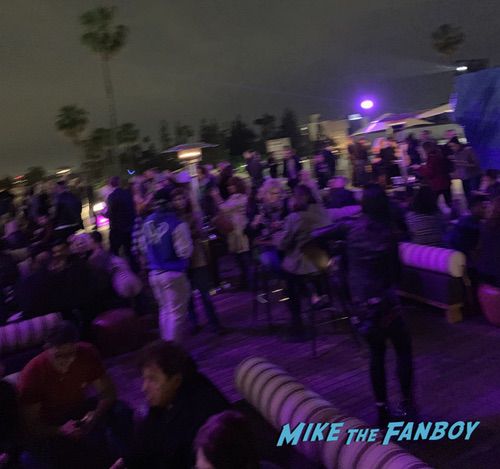 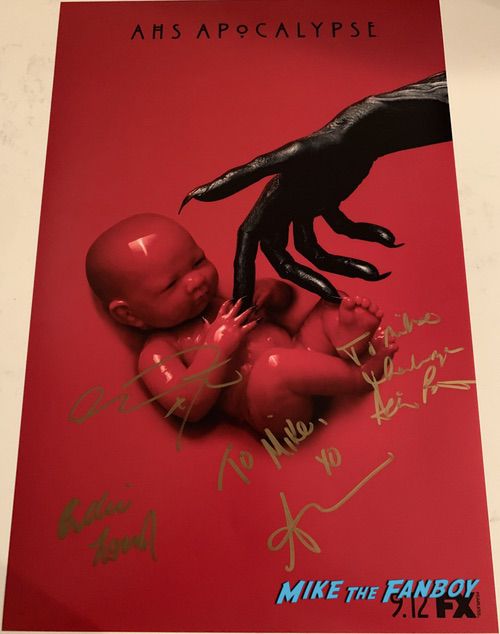