Who doesn’t love the films of John Hughes?

I know that his movies have a place in my heart for sure. One of his films that you may or may not remember is Curly Sue. It stars a young actress by the name of Alisan Porter who was adorable in the title role. In fact, I’m going to have to rewatch this movie again as it’s been way too long!

Pinky was able to meet Alisan recently and she’s the subject of this weeks Manic Monday!

Hello, my lovelies. Pinky Lovejoy-Coogan here on a beautiful summer day. I wasn’t quite sure what to discuss today, when I came across a picture taken at a recent Hollywood Show with the lovely Alisan Porter who starred in the film Curly Sue. 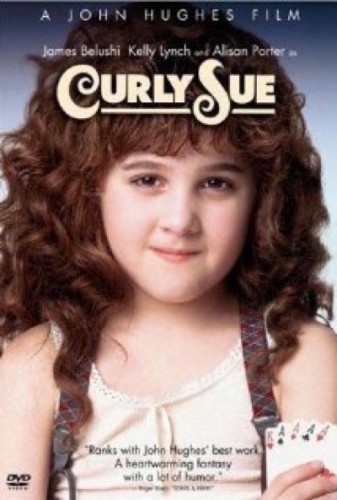 Sometimes I get so wrapped up in his other iconic films that I forget John Hughes made films not set in high school like Curly Sue (how did I forget this was a John Hughes movie???), Career Opportunities, or She’s Having a Baby – which also happen to be movies I really enjoyed. I hadn’t heard too much about Alisan Porter over the years (and, in fact, get her mixed up with the other curly haired child actor from around the same time, Hallie Kate Eisenberg), but I was curious to see what she looked like now. 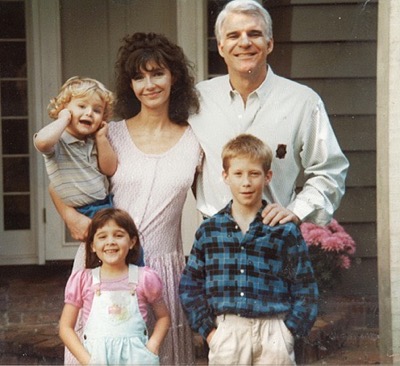 When I saw she’d be at the Hollywood Show, I looked forward to meeting her and getting a picture together. Alisan could not have been sweeter – she was a total doll. And what a knockout! Although her childhood acting days didn’t last too long, she was able to be in some pretty cool things like the original Parenthood movie, Pee Wee’s Playhouse, and even a guest starring role on The Golden Girls. Currently she’s married with two kids and is focusing on her music career. 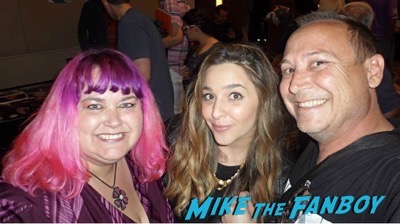