It’s been a while. It feels like a long time especially at least.

I finally headed out to the cold mean streets of Los Angeles to get some things signed. I know. I honestly wasn’t all that psyched but since Scotty was coming I felt a little better. 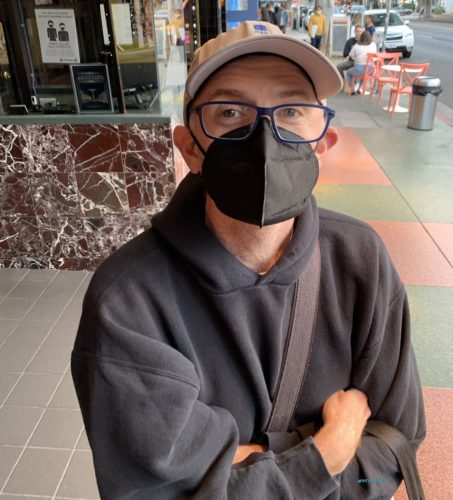 I was running late and there were already seven or so people there. Now, who you ask got me out of my condo? Ms. Ann Dowd from The Handmaid’s Tale. I needed her on like four different pieces so… I had to do it right?

The Handmaid’s Tale is one of my favorite shows, you should definitely catch up you can go to 123movies and check it out.

So, I got there and got to see so many people I haven’t seen in a long time. Some I even wanted to see like Dee Dee, Megan, Janna, Sax, Dave, etc…

Apparently, on the way in Ann was late and said she would sign on the way out.

So, I hung out for 20 minutes or so and sure enough, Ann came out and she was as nice as could be. 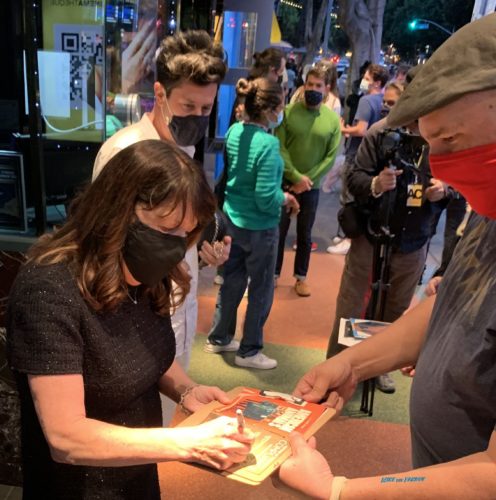 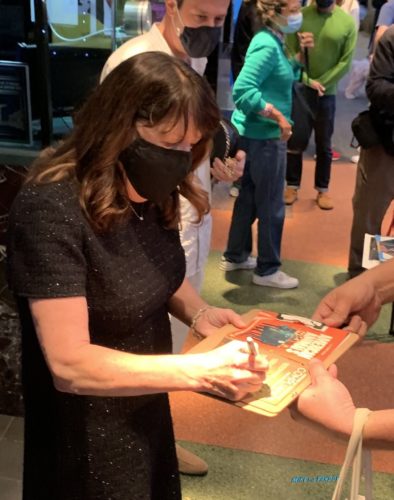 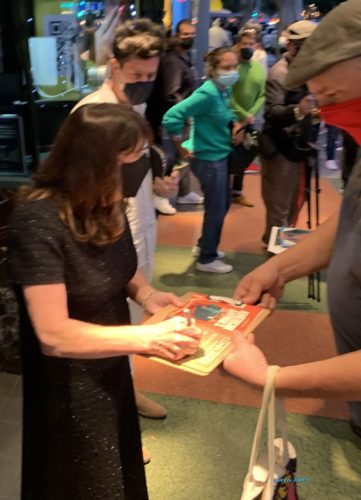 She talked with people chatted, and signed pretty much anything everyone had.

It was a nice first outing for sure! 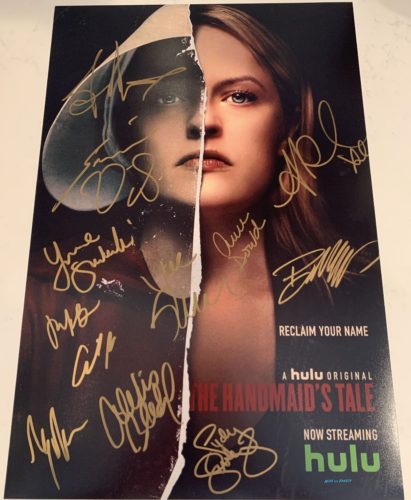 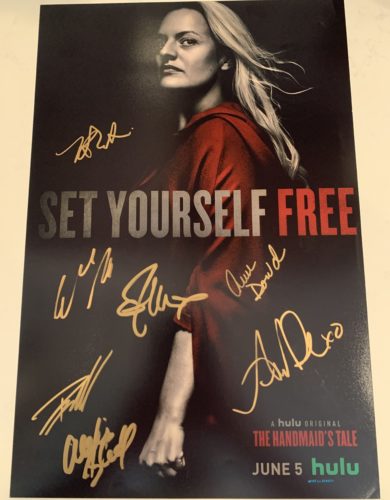 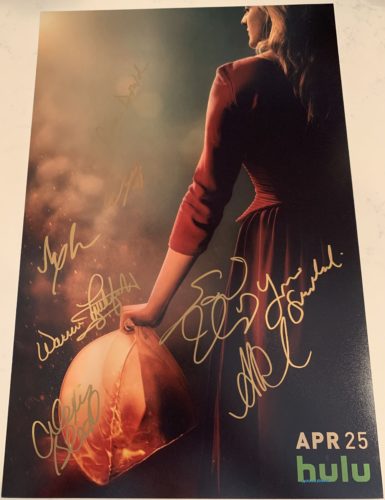 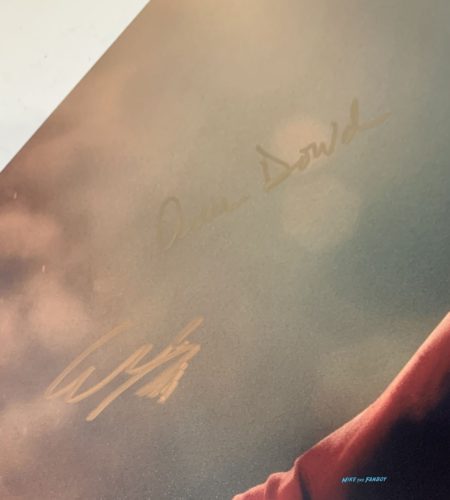 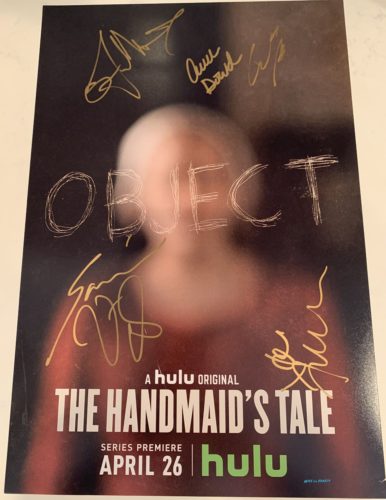 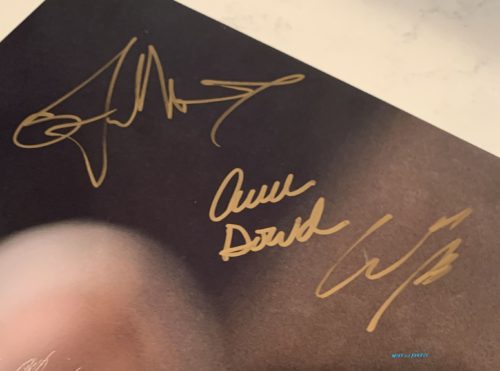