It’s the deal of the week, so let’s get started!

First up, are punk rockers 5 Seconds of Summer. They have an offer for a free signed CD booklet.

5 Seconds of Summer (5SOS) are releasing their new album Youngblood, featuring the recently unveiled new single “Youngblood”. After 18 months on the road in support of their No. 1 sophomore album Sounds Good Feels Good, the band spent the last year living, writing and recording their new album in Los Angeles. 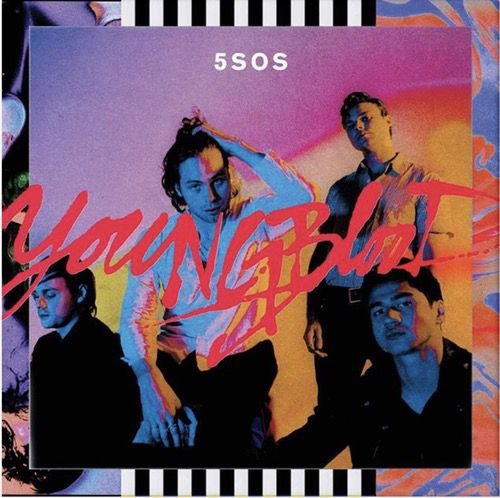 Next up is comedian D. L. Hughley. He has a new book out and you can get a signed edition.

A cutting satire of race relations in the age of Trump and Black Lives Matter from the hugely popular comedian—one of “The Original Kings of Comedy”—and author of the New York Times bestseller Black Man, White House.

“White people are always giving out ‘helpful’ advice, such as: ‘Comply with the police and you won’t get shot.’ They’ve been doling out advice to black people ever since ‘I suggest you pick the cotton if you don’t like getting whipped.’ Not getting shot by the police has long been a problem for black people. Even when we had a black president! Now that we have a new set of overlords, with President Trump at the head, wouldn’t it be nice to get a little advice on how not to get shot?” 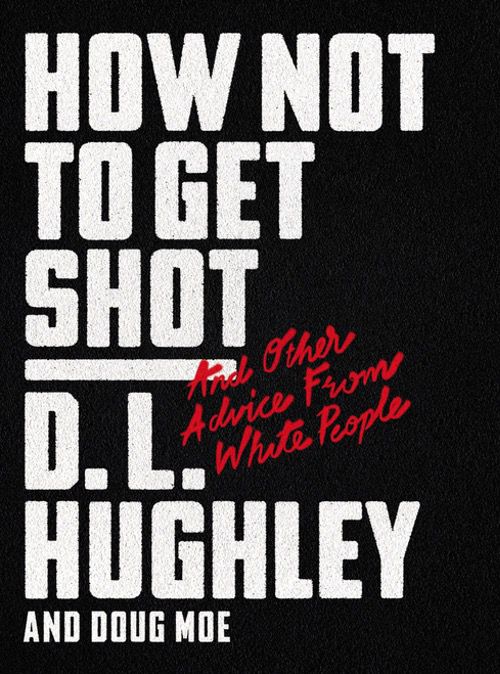 And finally, that science guy Bill Nye has a book out in a signed edition.

Bill Nye has been the public face of science for more than 20 years. In Everything All At Once, the New York Times bestselling author issues a call to arms meant to rouse everyone to become the change they want to see in the world. Whether addressing global warming, social change, or personal success, there are certain strategies that always get results: looking at the world with radical curiosity, being driven by a desire for a better future, and being willing to take the actions needed to make change a reality. 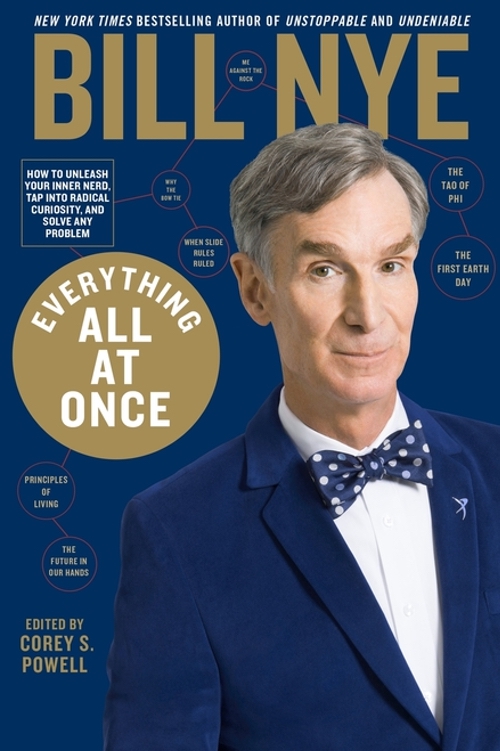