Both of these deals come courtesy of MTF Reader Ehud, who was kind enough to send them on over. Thanks again!

First up, we have an expensive but awesome Bundle from Bon Jovi! 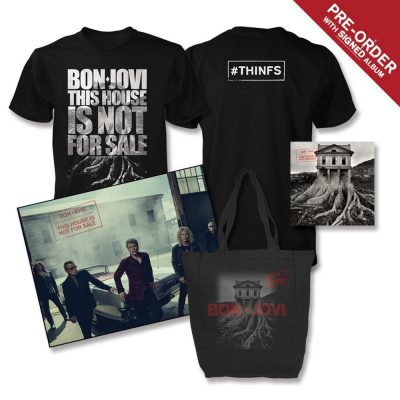 Pre-order your exclusive merchandise bundle now for Bon Jovi’s new album, This House Is Not For Sale! Don’t miss your chance to get this signed, limited edition offer!

THIS HOUSE IS NOT FOR SALE is Bon Jovi’s 14th studio album since their 1984 debut. It reunites Bon Jovi with Grammy Award®-winning producer John Shanks, who began working with the band in 2005, on the RIAA platinum Have A Nice Day, which entered the charts at #1 in 15 countries worldwide. This will be Bon Jovi’s first major release since What About Now (2013), which was the band’s third consecutive multi-platinum album to enter Soundscan at #1 (following Lost Highway in 2007, and The Circle in 2009).

This bundle includes the following items:

Next up, we have the iconic Meatloaf!

Wal-mart has a deal where you get a signed CD Sleeve when you pre-order the album. 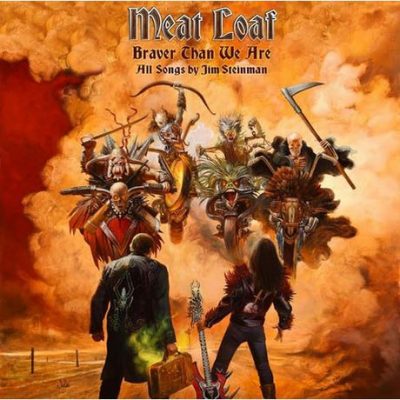 Who Needs The Young, Going All The Way Is Just The Start (A Song In 6 Movements), Speaking In Tongues, Loving You’s A Dirty Job (But Somebody’s Gotta Do It), Souvenirs, Only When I Feel, More, Godz, Skull Of Your Country, Train Of Love

Remember we’re passing these links on for reference only, do your own research!