First up is Chelsea Clinton’s new book available in a signed edition. 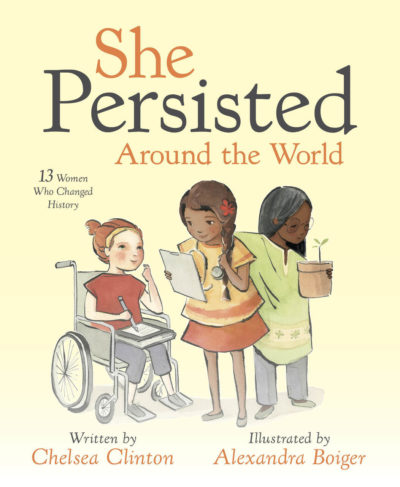 Women around the world have long dreamed big, even when they’ve been told their dreams didn’t matter. They’ve spoken out, risen up and fought for what’s right, even when they’ve been told to be quiet. Whether in science, the arts, sports or activism, women and girls throughout history have been determined to break barriers and change the status quo. They haven’t let anyone get in their way and have helped us better understand our world and what’s possible. In this companion book to She Persisted: 13 American Women Who Changed the World, Chelsea Clinton introduces readers to a group of thirteen incredible women who have shaped history all across the globe. 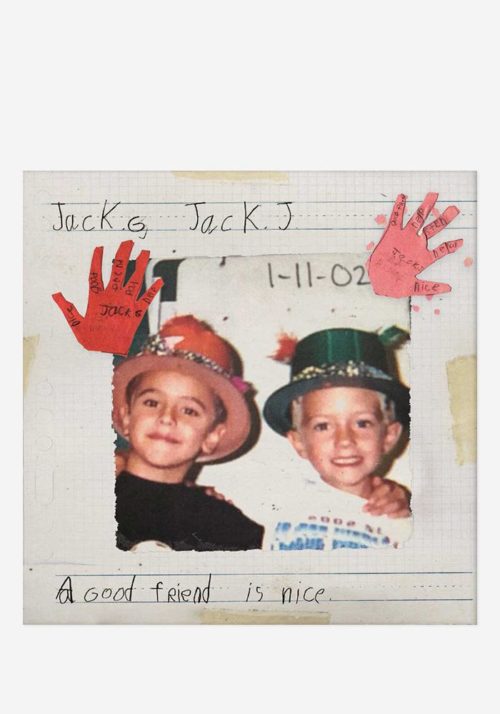 Jack & Jack grew up together back in Omaha, NE. Upon recognizing a familiar name on each other’s nametag, they became instant best friends on the first day of Kindergarten. More than 15 years later, their bond is stronger than ever.

“We finish each other’s sentences,” exclaims Johnson. “We literally are on the same wavelength with everything. We learn and grow together. Each step of the way, we’ve been there for one another.” 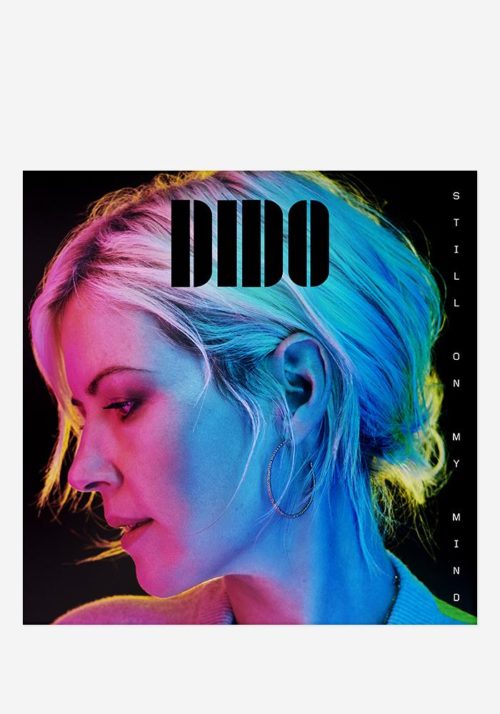 Dido is back with her first new album in five years, the stunning ‘Still On My Mind’ featuring the glorious new songs ‘Give You Up’ and ‘Hurricanes’.

‘Still On My Mind’ is Dido’s 5th studio album and was written and recorded in England, a result of the fruitful and incredibly natural production/songwriting partnership with her long term collaborator and brother (Faithless founder) Rollo.