James Franco has a new book out, it’s titled STRAIGHT JAMES/GAY JAMES. If you’re a fan you can head down to meet James at Skylight Books!

The event is Saturday, May 14, 2016 and you can head here to Skylight Books site. 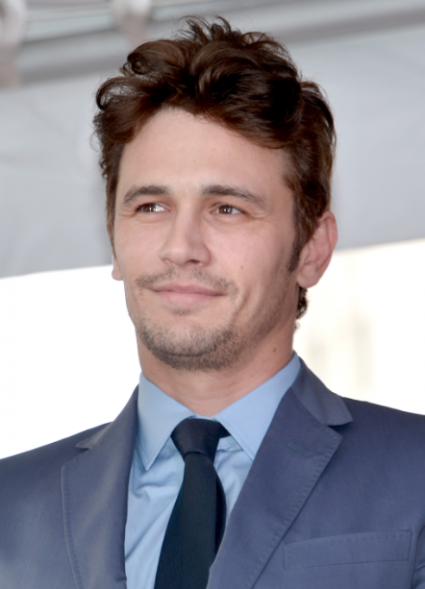 If you can’t attend or are not in Los Angeles you can order the book from their website and get it signed.

Make sure you check all the info on the Skylight Books site.

“The poems in Straight James/Gay James prove once more that James Franco will not be cornered nor ironed flat by the manufacturers of American celebrity. By turns ruthless, moving, quirky, and enigmatic, Franco’s candor continues to be impressive. His divulgences of selfhood are composite, intelligent and distinctly modern. They demonstrate emphatically that Franco is his own artist, and his own man.”–Tony Hoagland, author of Application for Release from the Dream: Poems 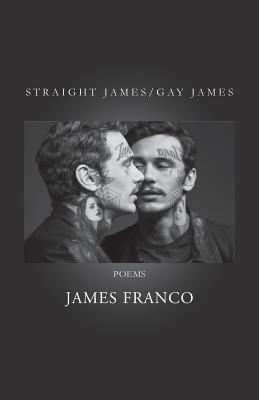 “Hollywood, the land of artifice, make-believe, myth-making—in short, of the false self—has driven James Franco to write a book of radical honesty. He does this not by debunking Hollywood, but by displaying fiction-making, self-creation, as underlying all of human life—underlying our double/triple natures. What burns through the writing as the book goes on is extraordinary candor and earnestness. This is art that conceals great cunning and art. An ambitious, moving, ruthlessly uncompromised work.”–Frank Bidart, author of Metaphysical Dog: Poems

“Straight James/Gay James is partly a hilarious send up of the celebrity interview and partly an earnest investigation of gender and role playing, but most of all it’s a deadly serious, uncompromising brief on art and the artistic exercise of imaginative play whose vitality and necessity depends on being free, robust, open and uninhibited.”–Alan Shapiro, author of Reel to Reel

“On film, James Franco has portrayed poets Allen Ginsberg, Hart Crane and C.K. Williams. In real life, James Franco is an original American poet in his own right. Part of his singularity is the manner in which he melds his artistic vision with his poetic verse. The other part is his willingness to experiment and expand the poetic form. His new collection provides ample evidence of the new direction he is taking. This is his most ambitious and successful to date.”–Gregg Barrios, author of I-DJ 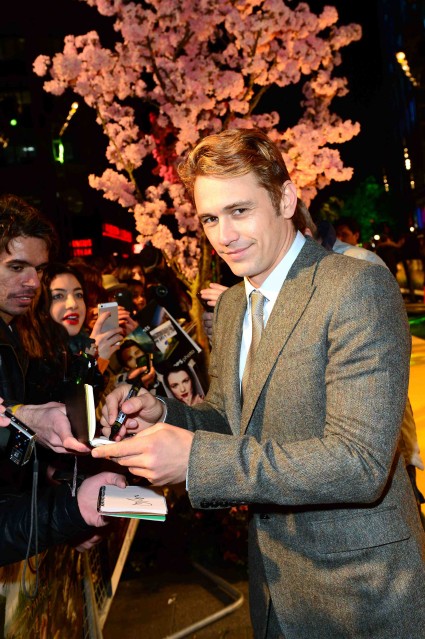 James Franco is an actor, director, writer, and visual artist. He is the author of two works of fiction, Palo Alto and Actors Anonymous, and two books that collage memoir, snapshots, poems, and artwork, A California Childhood and Hollywood Dreaming. His poetry has appeared in a chapbook, Strongest of the Litter, and the book, Directing Herbert White. His writing has also been published in Esquire, the Huffington Post, McSweeney’s, N+1, Vanity Fair, The New York Times and the Wall Street Journal. He has received MFAs in fiction from Brooklyn College and Columbia, an MFA in film from New York University, an MFA in art from Rhode Island School of Design, and an MFA in poetry from Warren Wilson College.

Franco’s film appearances include Milk, Pineapple Express, This is the End, Spring Breakers, Oz, and 127 Hours, which earned him an Academy Award nomination. He portrayed poets Allen Ginsberg in the film Howl, C.K. Williams in The Color of Time, and Hart Crane in The Broken Tower, a film Franco adapted and directed. He has also adapted many poems into films that he has directed, including short films based on “Herbert White” by Frank Bidart, the collection Black Dog, Red Dog by Stephen Dobyns, “The Clerk’s Tale” by Spencer Reece, and “The Feast of Stephen” by Anthony Hecht.

Franco has also adapted to film the novels As I Lay Dying, and Sound and the Fury by William Faulkner, Child of God by Cormac McCarthy, In Dubious Battle by John Steinbeck, The Long Home by William Gay, and Zeroville by Steve Erickson.

He lives in New York and Los Angeles.

If you haven’t, you can check out all the info here!

Remember we’re passing these links on for reference only.