First up, legendary wrestler turned actor/comedian John Cena has a new book out and it’s available in a signed edition

This Hardcover Edition of John Cena’s Elbow Grease is autographed on a bookplate by John Cena.

From superstar entertainer John Cena comes a new picture-book series all about perseverance and believing in yourself, featuring a little monster truck named Elbow Grease! 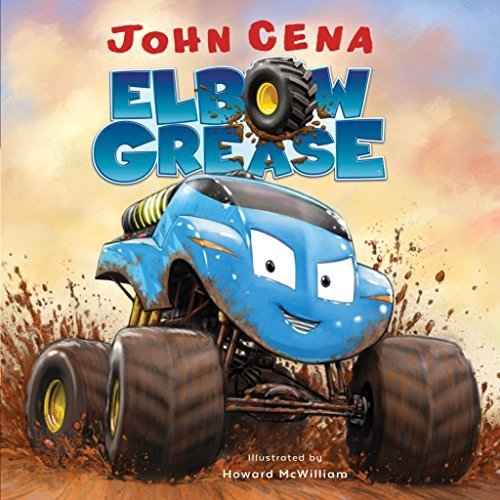 Meet Elbow Grease, a little monster truck with a big problem! He’s smaller than his four brothers, but wants to prove that he has the guts and the grit to do big things. He decides that entering the Demolition Derby is the perfect way to show everyone that what he lacks in horsepower he makes up for in gumption. From multi-talented mega celebrity John Cena comes this exciting story about the importance of believing in yourself and never giving up. Full of high-octane illustrations and a new character kids will cheer for, this fun and fast-paced book proves that a little Elbow Grease . . . can go a long way!

Then Scissor Sister’s lead singer Jake Shears has a new solo CD out. You can get it in a signed edition. 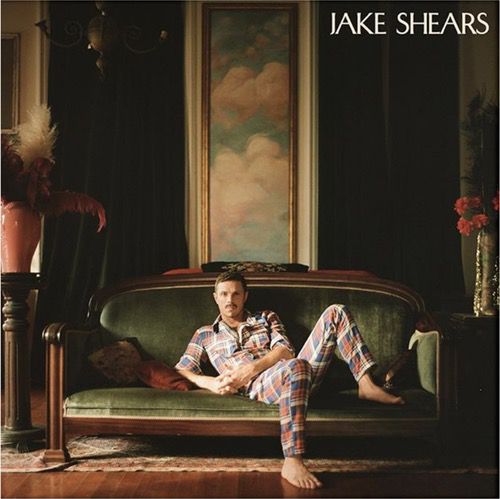 Showcasing the essence of what Jake Shears does best, the eponymously titled solo debut from the Scissor Sisters frontman is an album brimming with anthemic choruses and lyrics about the joys and vagaries of love and sex – all of it underpinned by a swampy soul influence imparted from his newly adopted hometown New Orleans. Shears’ artistic vision blossomed in the epicenter of Southern decadence, where he had headed following the Scissors hiatus in 2012. Initial ideas for the album were mapped out at the city’s famed Marigny Studios before he decamped to Louisville, KY to work with producer Kevin Ratterman (Ray LaMontagne, My Morning Jacket) who recruited members of My Morning Jacket, VHS or Beta, Jim James’ solo band, and Floating Action to lay down the album’s foundation. With string and brass arrangements by Christian Hebel (Barbra Streisand) and Lance Horne (Alan Cumming), they returned to NOLA to capture the city’s signature sound with the Preservation Hall Jazz Band and Sturgill Simpson’s brass section. The result is a thrilling work that plays inside some of the hallmarks of classic American rock music and marries them with Jake’s inimitable point of view, humor, and gift for unforgettable hooks.

Actor and everyday unique showman Gary Busey has a new book out which you can get in a signed edition. 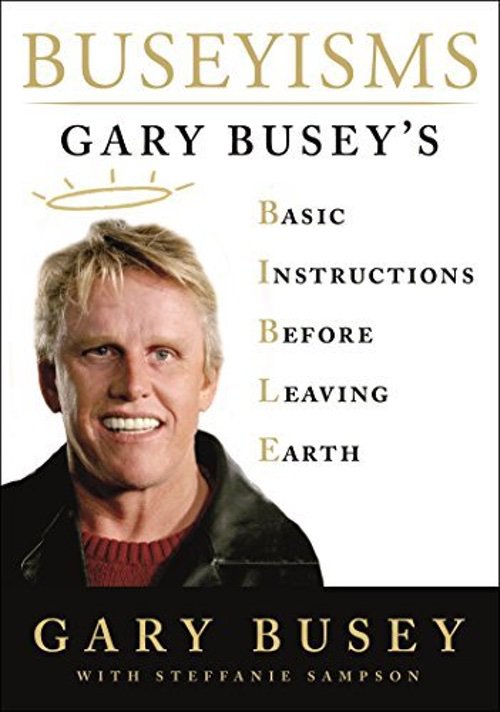 “What is a Buseyism? I take the letters that spell a word to create a definition for the word in the truth of its deeper, dimensional meaning. I weave in my personal anecdotes along with my musings on how I live life successfully according to my experiences.

Finally, Martina McBride is in the kitchen and cooking! Who knew right? You can get a signed copy of her cookbook. 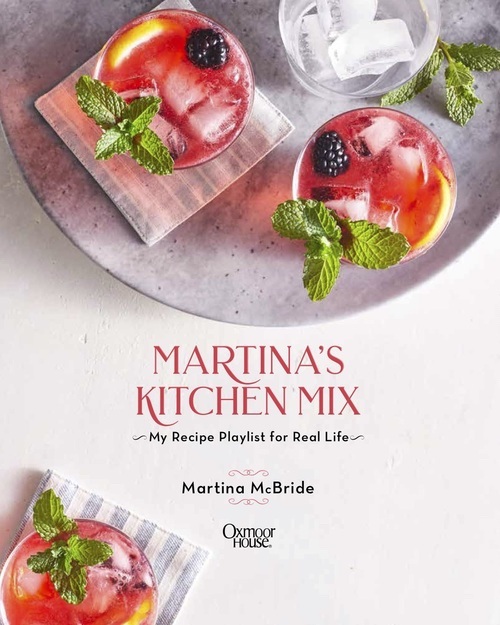 This Hardcover Edition of Martina McBride’s Martina’s Kitchen Mix: My Recipe Playlist for Real Life is autographed on a bookplate by Martina McBride.