First up, Kareem Abdul-Jabbar has a new book out and it’s available in a signed edition! 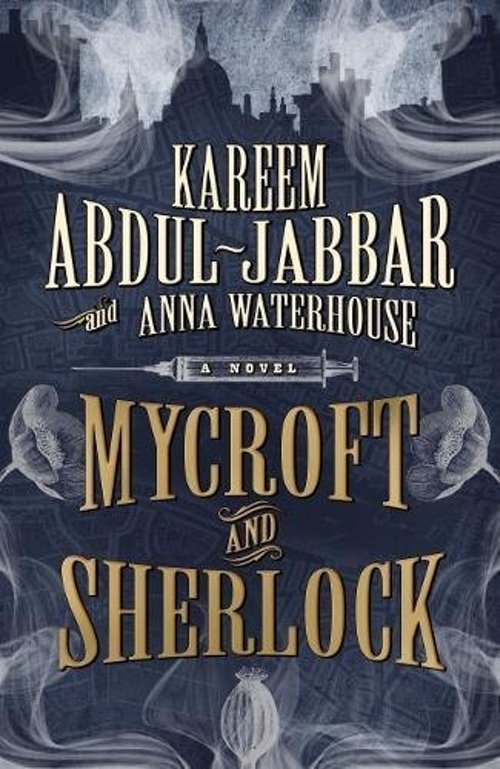 It is 1872, and a series of gruesome murders is the talk of London. Mycroft Holmes–now twenty-six and a force to be reckoned with at the War Office–has no interest in the killings; however his brother Sherlock has developed a distasteful fascination for the macabre to the detriment of his studies, much to Mycroft’s frustration.

Next up, Daughtry has a CD coming out that you get in a signed version as well! 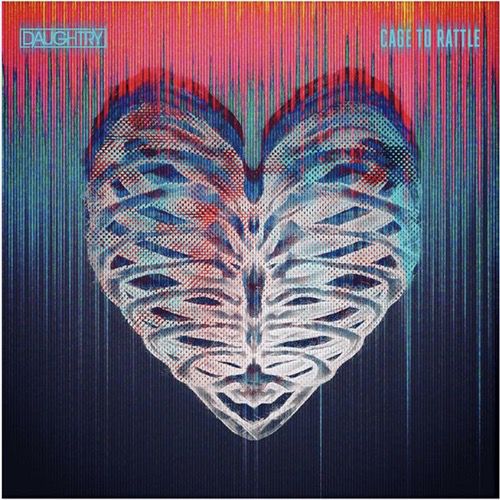 Now they are releasing their highly anticipated new album, Cage To Rattle, featuring the recent singles ‘Deep End’ and ‘Backbone’.

With everyone talking politics, you can get Sean Spicer’s new tell all, available in a signed version! 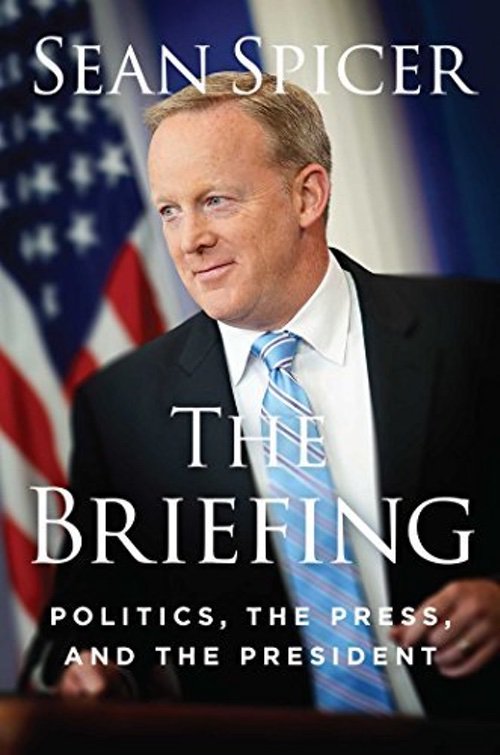 Sean Spicer served as White House Press Secretary during the first seven months of the Trump administration. Before he made his mark as one of the most recognized members of Donald Trump’s team, Spicer built a decades-long career in Republican politics, witnessing and shaping the inner workings of Washington, DC, from every vantage point—as a House of Representatives communicator, Assistant U.S. Trade Representative, Republican National Committee chief strategist, top advisor to presidential campaigns, and, of course, White House spokesman.

CHECK OUT THE DEAL HERE!
Finally, astronaut Scott Kelly has a book out that’s available in a signed edition! 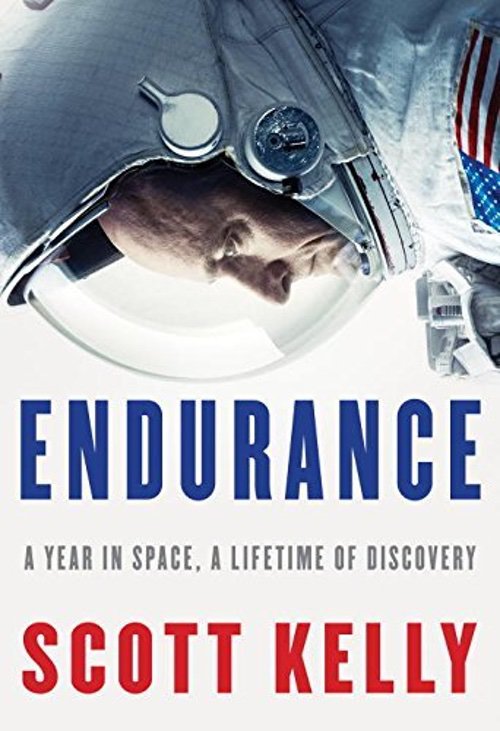 A stunning memoir from the astronaut who spent a record-breaking year aboard the International Space Station–a candid account of his remarkable voyage, of the journeys off the planet that preceded it, and of his colorful formative years.

The veteran of four space flights and the American record holder for consecutive days spent in space, Scott Kelly has experienced things very few have. Now, he takes us inside a sphere utterly inimical to human life. He describes navigating the extreme challenge of long-term spaceflight, both existential and banal: the devastating effects on the body; the isolation from everyone he loves and the comforts of Earth; the pressures of constant close cohabitation; the catastrophic risks of depressurization or colliding with space junk, and the still more haunting threat of being unable to help should tragedy strike at home–an agonizing situation Kelly faced when, on another mission, his twin brother’s wife, Gabrielle Giffords, was shot while he still had two months in space. Kelly’s humanity, compassion, humor, and passion resonate throughout, as he recalls his rough-and-tumble New Jersey childhood and the youthful inspiration that sparked his astounding career, and as he makes clear his belief that Mars will be the next, ultimately challenging step in American spaceflight. A natural storyteller and modern-day hero, Kelly has a message of hope for the future that will inspire for generations to come. Here, in his personal story, we see the triumph of the human imagination, the strength of the human will, and the boundless wonder of the galaxy.