First up this week is Funk rocker George Clinton! 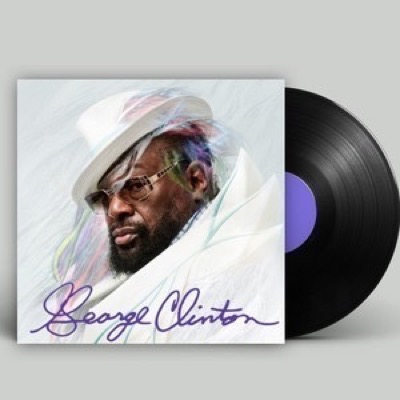 George Clinton began his musical career in New Jersey, where his obsession with doo-wop and R&B led to a barbershop quartet—literally, as Clinton and his friends also styled hair in the local shop—the way kids often got their musical start in the ’50s. But how many kids like that ended up playing to tens of thousands of rabid fans alongside a diaper-clad guitarist? How many of them commissioned a spaceship and landed it onstage during concerts? How many had that spaceship added as a permanent exhibit at the Smithsonian? How many put their stamp on four decades of pop music, from the mind-expanding sixties to the hip-hop-dominated nineties and beyond?

Next up, is Baskets star Louie Anderson who has a new book. Also, if you go to one of his shows, you’ll get a VIP pass to meet the Emmy winner for free! 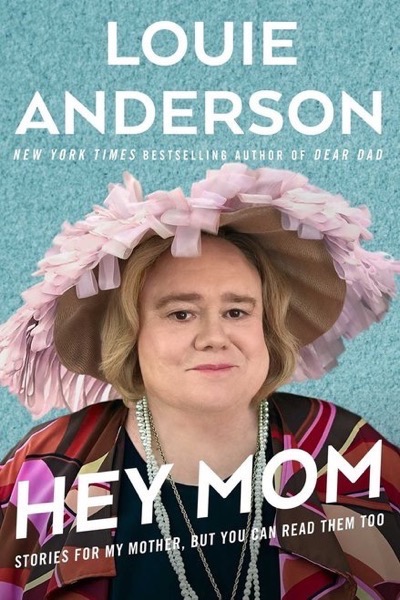 This hardcover first edition of Hey Mom: Stories for My Mother, But You Can Read Them Too is personally autographed by Louie Anderson.

Then there’s Eddie Izzard who has a book out in a signed edition. 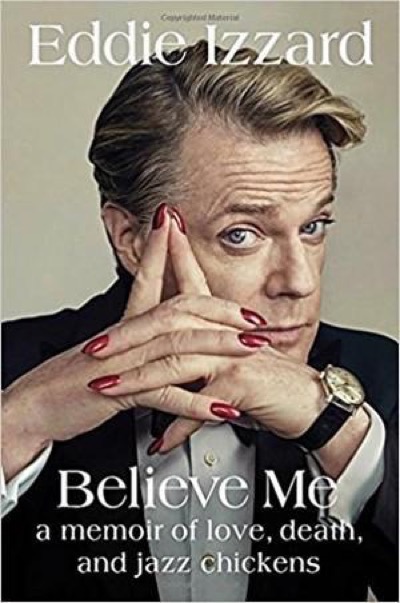 And Then there’s a sale on Cheech and Chong signed posters. 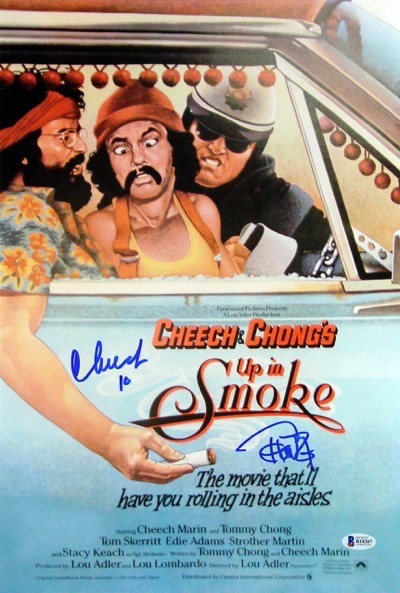 These are the Up In Smoke posters. This is a 12×18 Mini Movie Poster Authentic Signed that has been Personally Signed & Autographed by Cheech Marin & Tommy Chong. This item is 100% Authentic to include a Certificate of Authenticity (COA) / hologram by Beckett Authentication Services.