First up we have Nicki Minaj who has a CD with 6ix9ine.

All purchases will include an instant download of the new single “Trollz”. 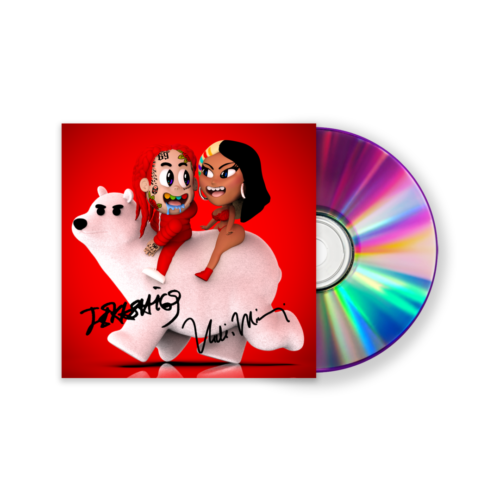 Then there’s Oliver Stone who has a new book out available in a signed edition. 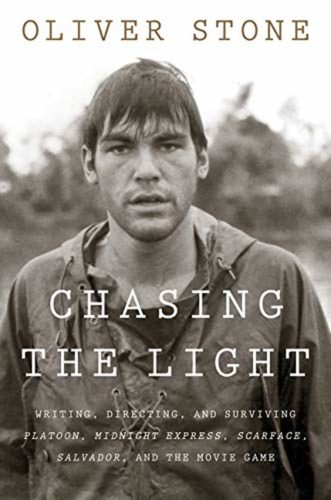 This Hardcover Edition of Oliver Stone’s Chasing the Light: Writing, Directing, and Surviving Platoon, Midnight Express, Scarface, Salvador, and the Movie Game is autographed on a booplate by Oliver Stone.

An intimate memoir by the controversial and outspoken, Oscar-winning director and screenwriter about his complicated New York childhood, volunteering for combat, and his struggles and triumphs making such films as Platoon, Midnight Express, and Scarface.

Then Travis has a new CD out available in a signed version. 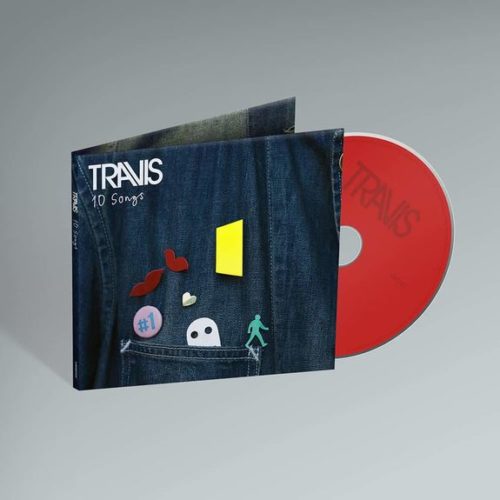 At various points along the trajectory between then and now, Travis have sold millions of albums (just under three million of The Man Who in the UK alone); they’ve been the subject of an award-winning feature length documentary (Almost Fashionable) and Fran has elicited acclaim from Paul McCartney, Elton John and Graham Nash – all songwriters whose ability to divine a timeless melody out of thin air has sustained them through the decades.