This week… It’s a unique mix for sure!

First up, boy band 98 Degrees have a new Christmas album out. Perfect for… Some people on your list. 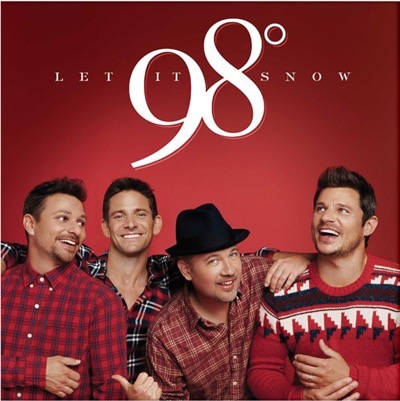 98° have made their Christmas plans for this year. The vocal quartet comprised of Nick Lachey, Drew Lachey, Justin Jeffre & Jeff Timmons who are renowned for signature R&B-tinged, four-part harmonies will release Let It Snow, their new Christmas album. It is their first new album in four years & a follow-up 18 years in the making to the now classic & platinum certified album This Christmas. 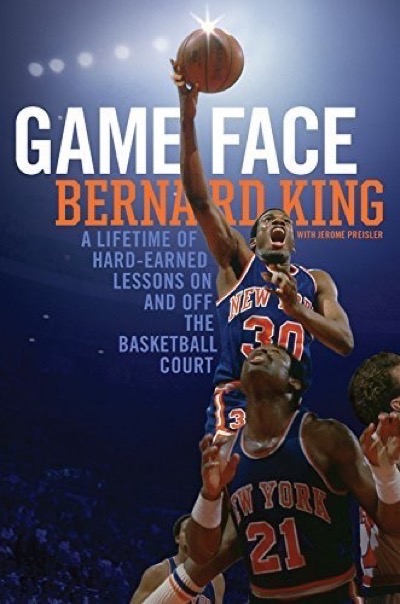 NBA Hall of Famer Bernard King is one of the most dynamic scorers in basketball history. King was notoriously private as a player, and rarely spoke to the press-not about his career and never about his personal life. And even beyond his prolific scoring, King will forever be remembered for the gruesome knee injury he suffered in 1985. Doctors who told him he’d never play again were shocked when he not only became the first player to return to the NBA from a torn ACL, but returned at an All Star level. In Game Face, King finally opens up about his life on and off the court. In his book, King’s basketball I.Q. is on full display as he breaks down defenses using his own unique system for taking shots from predetermined spots on the floor. King talks about matching up against some of the all-time NBA greats, from Michael Jordan, Julius Erving and Charles Barkley to Larry Bird, Patrick Ewing and many others. He also tackles issues of race and family off the court, as well as breaking a personal cycle of negativity and self-destructiveness with the help of his family. Engaging, shocking, revelatory, yet always positive and upbeat, Bernard King’s memoir appeals to multiple generations of basketball fans.

Next up, is Hootie himself Darius Rucker. The man who once told Pinky to get a life.

He has a new CD out available in a signed edition. 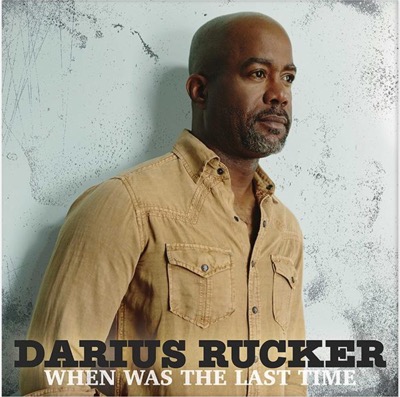 When Was The Last Time, the long-awaited fifth studio country album from Darius Rucker, has Darius teamed up with esteemed Nashville producer Ross Copperman (Dierks Bentley, Brett Eldredge, Keith Urban) to bring his vision for the album to life. The album’s lead single “If I Told You” is Rucker’s eighth No. 1 country single. The album also features second single “For The First Time”, a song he wrote with Derek George and Travis Hill.

CHECK OUT THE DEAL HERE!
And finally, Nikki Six has a reissue of The Heroin Diaries, available in a signed edition. 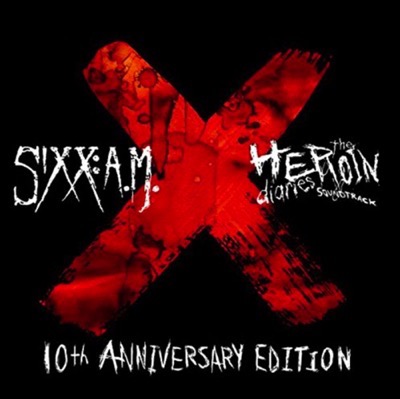 In honor of the ten-year anniversary of The Heroin Diaries, Nikki Sixx’s definitive and bestselling memoir on drug addiction is reissued with exclusive new content. This shocking, gripping, and at times darkly hilarious memoir explores Nikki’s yearlong war with a vicious heroin addiction. Now more than ever, with opioid addiction ravaging our country and rising by twenty percent in the past year alone, Nikki’s story of both his descent into drug-addled decay and subsequent recovery and transition into a rehabilitation advocate are now more relevant than ever.
CHECK OUT THE DEAL HERE!
Share on Facebook