Welcome to the Autograph Deal of the week!

First up, Howard Jones has a new album out! 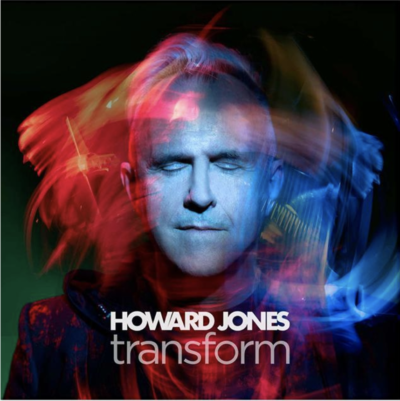 “It’s been a long time since I have made an album full of electronic based pop tunes, I know it’s the record many of you have been waiting patiently for.”

Then acting legend Sally Field has more signed books in.

In this intimate, haunting literary memoir, an American icon tells her own story for the first time–about a challenging and lonely childhood, the craft that helped her find her voice, and a powerful emotional legacy that shaped her journey as a daughter and a mother. 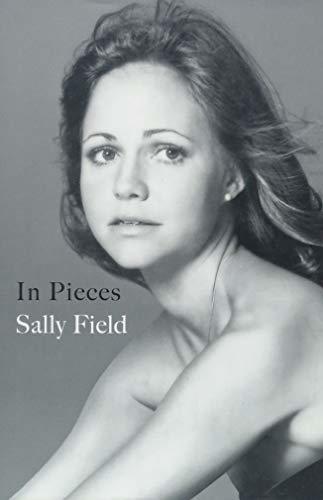 One of the most celebrated, beloved, and enduring actors of our time, Sally Field has an infectious charm that has captivated the nation for more than five decades, beginning with her first TV role at the age of seventeen. From Gidget’s sweet-faced “girl next door” to the dazzling complexity of Sybil to the Academy Award-worthy ferocity and depth of Norma Rae and Mary Todd Lincoln, Field has stunned audiences time and time again with her artistic range and emotional acuity. Yet there is one character who always remained hidden: the shy and anxious little girl within.

And new Neil Patrick Harris has a new book out in a signed edition! 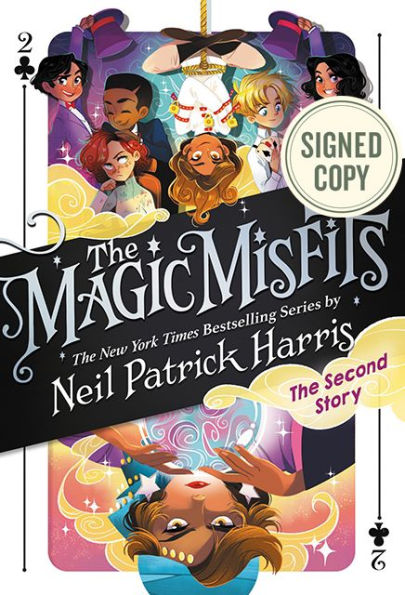 Growing up in an orphanage, Leila was bullied for being different. She turned her hardship into skill by becoming an escape artist—a valuable trait when you belong to a group of magical best friends. But when a famous psychic comes to town, Leila and her pals can’t escape the big mystery heading their way. Whether chasing mad monkeys or banishing ghosts from haunted hotels, these six friends will do their best to keep their home of Mineral Wells safe—but can they protect themselves?