First off we have morning talk show host Kathie Lee Gifford who has a new book out in a signed edition. 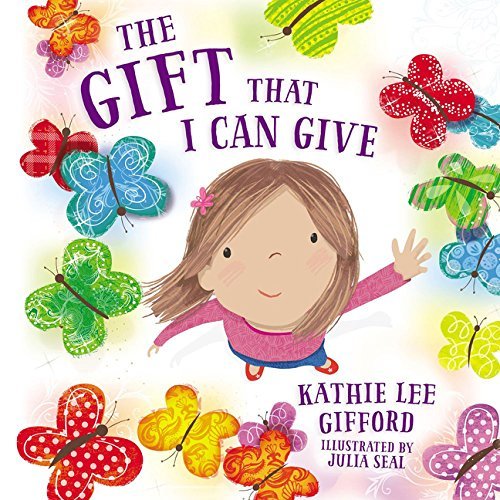 The Gift That I Can Give is a heartwarming story from Kathie Lee Gifford of how all children have something they can do today to make a difference. Whether it is being kind, giving a family member an extra-big squeeze, visiting someone who is sick, or cheering on a friend, this story will inspire children, leading them to want to read it again and again.

Then, if you’re a fan of holiday music Trace Adkins has a new holiday CD out in a signed edition! 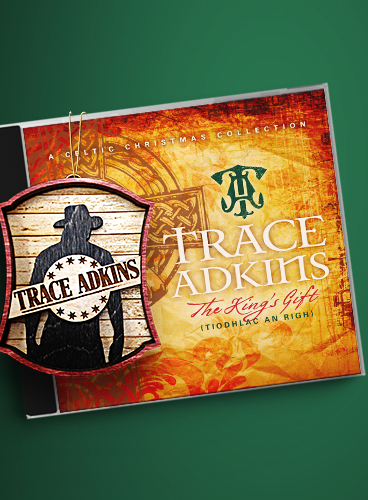 The King’s Gift is the fifteenth studio album released by American country music icon Trace Adkins. It is his first album of Christmas music and an album of classic Christmas Carols performed in Celtic style.

CHECK OUT THE LINK HERE!

And finally, Tenacious D has a new CD out and you can get a signed CD cover. 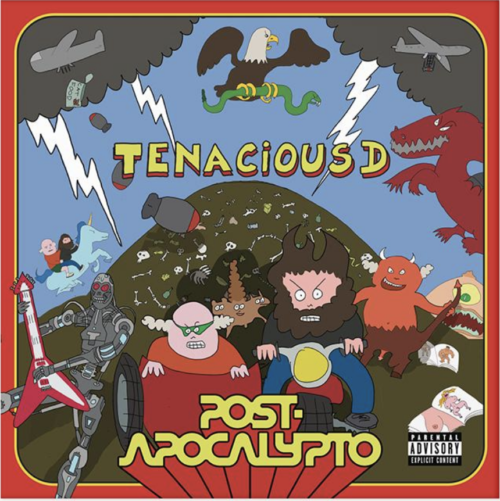 Jack Black and Kyle Gass are back, with a new six-episode animated series and a new 20 track Tenacious D studio album, featuring guests like Dave Grohl.

Post-Apocalypto finds Tenacious D thrust into a world of complete and utter destruction following the drop of an atomic bomb. Surviving the attack in classic cinematic fashion (a good old imperishable 1950’s refrigerator), the duo quickly learns that new forms of evil have spawned from the blast. One thing becomes apparent — for humanity to prevail, Tenacious D must save the world.