I’m pretty sure you guys all heard about the sad news. Yup, it’s true. Kurt Sutter pulled the plug on “The Bastard Executioner”. Apparently the numbers weren’t that great to continue on to season two. Oh well, I enjoyed it while it lasted and wish the entire cast and crew best of luck on their future projects. The action packed finale left us with a blazing farewell battle that led to a happy ending we all expected. 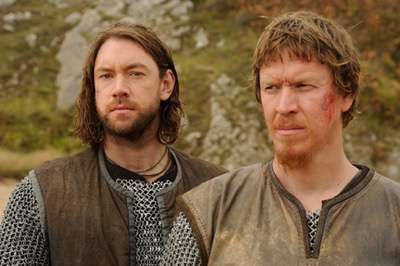 After a shocking end last week, the finale opens with Annora and Wilkin. He questions his devotion after reading the book of the Nazarene. Annora reveals the truth about her purpose; carrying the bloodline, the lineage of the Nazarene. “When my mate was revealed, we passed on the lineage.” That answers Wilkin’s visions and struggles finding himself. Annora urges Wilkin to reach out and ask for help to rescue Luca.

Wilkin visits Lady Love to enlighten her on the recent accounts; the true intention behind the Archdeacon’s visit to the shire. She has a hard time believing the accusations, but trusts Wilkin’s judgment. Lady Love offers the help of her Knights, but Wilkin requests his own men under her servitude to avoid the shire from facing any consequences of this venture. 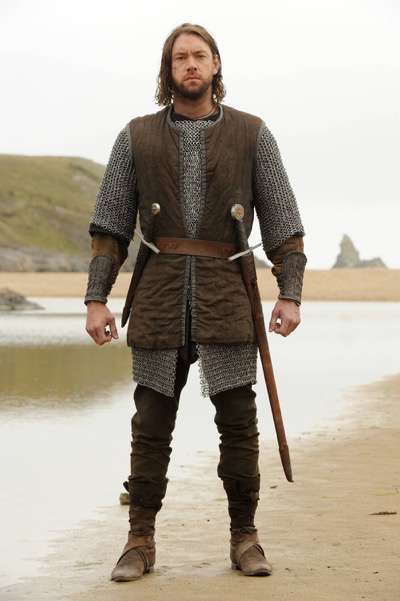 Once Milus granted them their wish, Toran sees Sir Locke with his family. Even though he is out for vengeance, he hesitates to carry out his long awaited deed. This week we finally see him going after Sir Locke. Toran reveals his true identity and confronts Sir Locke about the village massacre. Even though he simply carried out his commander’s orders, Sir Locke owns up to all the blood he shed. Taken back by his nobility, Toran offers him a fair fight. The sword fight lands Toran under Sir Locke’s mercy, yet he spares his life to even out the debt. Sir Locke claims that Wilkin and Toran have earned their place in the shire.

Lady Love meets up with Milus to inform him about the rescue mission. Surprised by her knowledge of Wilkin’s true identity, Milus agrees to join the party. In return he asks Lady Love to give serious thought to Baron Pryce’s proposal; “My Lady stay open to the prospect in order to save the shire.” It’s quite entertaining to see both of them hustling and it’s not a shock to see them growing fond of each other. They’ve grown to become quite a mischievous team. 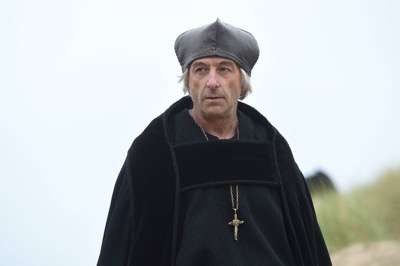 Jessamy grows more anxious each day locked up and not being able to see Luca, but Isabel attempts to keep her calm in any way possible. Unfortunately, Jessamy smells something fishy with her elaborate hunting story. Distracted by her own storytelling, Isabel forgets her key behind in Jessamy’s chamber.

Down in the dungeons the rescue party gathers to go over their plans. It doesn’t take too long before Jessamy storms in hysterically accusing each and everyone. In a fit of rage she attacks Lady Love once again; and this time around Milus knocks her senseless to the ground. She gets locked up bound until she faces trial for assaulting the Baroness. 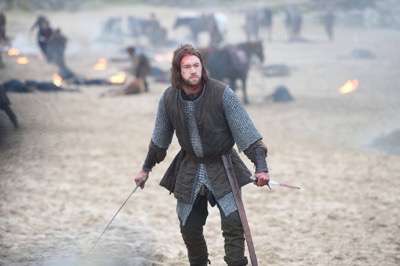 Wilkin gets his turn for vengeance as soon as Leon mentions Jessamy’s “remarkable” stories. He demands the truth from Wilkin; at last he comes clean about his true identity. Milus’s confidence on Wilkin’s skills finally comes to light. Leon is accused of killing Wilkin’s pregnant wife and for wearing her necklace as a memento. However, Leon denies all accusations; “I wear this not as plunder, but as a reminder. God before crown.” After being absent for quite awhile Petra makes one of her glowing appearances stopping Wilkin from killing Leon. 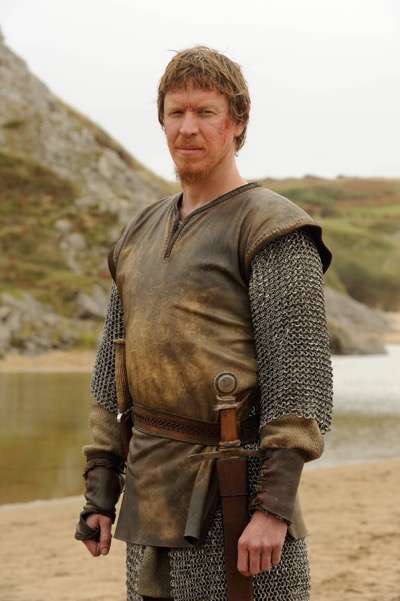 Meanwhile, Father Ruskin and Luca are still held hostage in the caves. After growing impatient, Sir Cormac threatens Luca’s life to get Annora’s whereabouts. Mortified under the blade, Luca reveals the location of Annora. Even though Luca gave out false information to mislead the troops, Father Ruskin eventually reveals the truth. Consequently Sir Cormac and Archdeacon set up camp at the cove by the coastline waiting for Annora’s arrival.

Meanwhile, Sir Locke and Leon join the rescue party. At last, everyone is on the same team; no more grudges. Lady Love promised more soldiers to aid the holy battle. Milus and his soldier await their arrival by the shore. An army of Welshman approaches the party. At a closer glance, Wilkin and Toran recognize the familiar faces. It was the infamous Wolf and his legion. 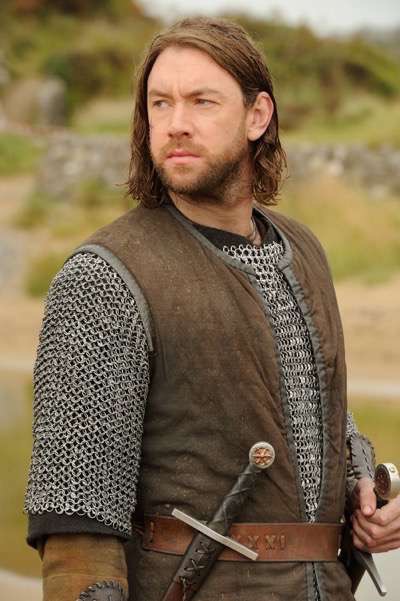 The joined forces faced Sir Cormac and his army near the caves; both charging at each other. As soon as both sides halted, the Templar continued to advance towards the opposing mass. Even though no one knew his intentions, they all waited patiently for his queue. The Templar started to soak himself in some form of liquid. Sir Cormac and his army started charging towards them. Just as they got close the Templar, he burst into flames; quite an explosive performance. Needless to say that the battle was in full affect.

The integrated army managed to defeat Sir Cormac’s legion. Father Ruskin and Luca were set free by Wilkin. To all our shock little Luca takes down the Archdeacon in front of Father Ruskin. Sir Cormac goes after Luca, but luckily Wilkin distracts him enough for Luca to do more damage. Just like that, the battle was won. Sir Cormac flees the scene, but is not expected to survive wounded in the rugged terrain.

Lady Love was thrilled to see everyone back unharmed. Milus confronts her about her involvement with the rebels. Then again, part of her deal with the Earl of Warwick was to work with the rebels to come to peaceful terms. It seems like the alliance is already fruitful to the shire. On a different note, Lady Love still struggles to carry out her pregnancy charade, but Milus offers her advice to put her troubled mind at peace; a child taken by the Gods way too soon.

Isabel and Milus prepare Jessamy to sneak her off to Baron Pryce. At least she’ll get a fresh start, but a life without her children may not be better than the death sentence itself. Since Milus had to send off his boy toy off to deliver Jessamy, he makes his moves on Isabel. Medieval flirting is quite forward and disturbing.

The finale concludes with Wilkin and Lady Love finally getting it on; time to put a real bun in her oven. They are making their visions a reality. Hallelujah! The bloodline continues; all the trimmings for a happily ever after.