Reports are flying in that out of all the actors in contention for the part that finally Marvel is in final negotiations to solidify a deal. 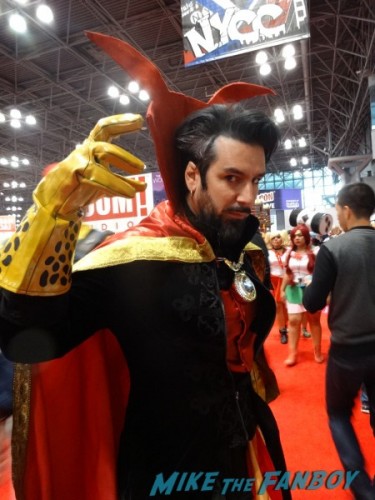 Joaquin Phoenix was in talks but walked away from Marvel after not wanting to sign a multiple picture deal.

Now, it looks like Marvel has landed on Star Trek star Benedict Cumberbatch. At first it looked like the deal wouldn’t happen because Benedict had a conflict with his shooting schedule for Sherlock but it looks like that has been cleared up. 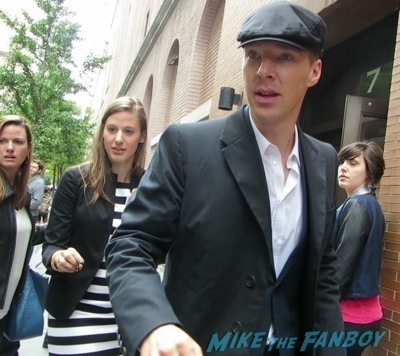 I guess we’ll have to wait for the official announcement.