It’s Emmy season and it seemed like there was an event a few times a week!

Last week, I was invited to an event honoring the ABC series Blackish. The series is nominated for several Emmys including best comedy series, lead comedy actor and actress and more.

They had a carnival and rare set visit for guild members and Lisa, Scotty and I headed down.

Sadly, Lawrence Fishburne was not at the event. Doh.

The rest of the cast was on hand however. 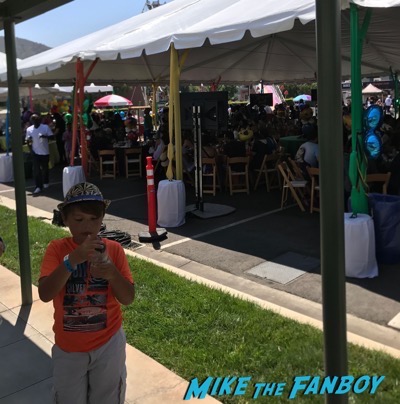 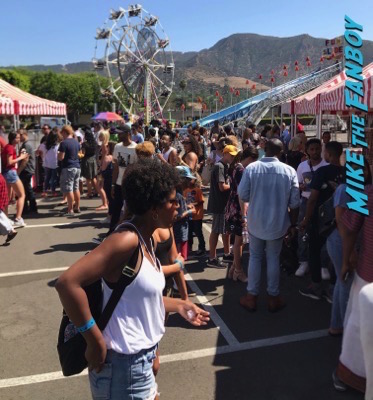 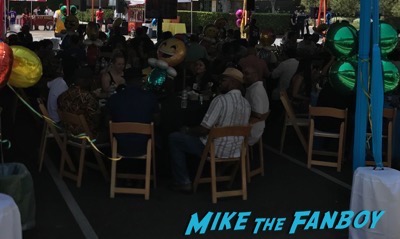 The heat was insane but we still had fun. There were burgers, ice cream, fries and carnival games to play.

It was pretty cool. 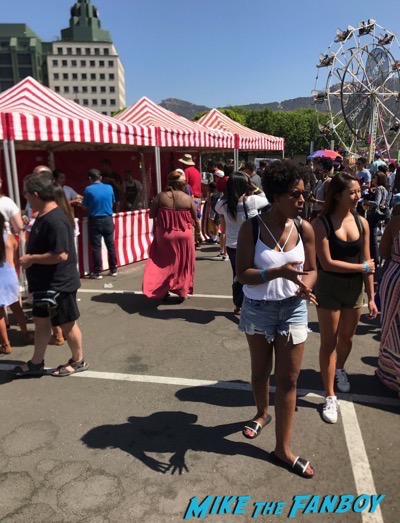 While we waited in line for our turn to do the set visit, we played some carnival games and I took home a stuffed Pluto. Tell me he’s not adorable? 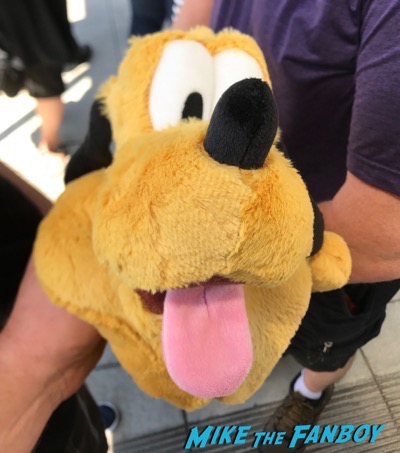 The set visit was really cool and we got lucky because ours was hosted by Anthony Anderson.

We got to see the house and the ofifice set as well. 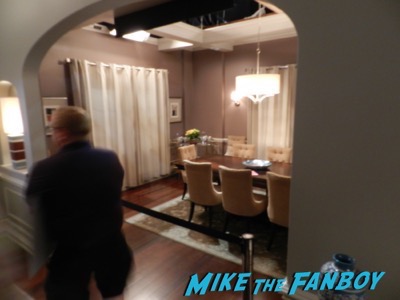 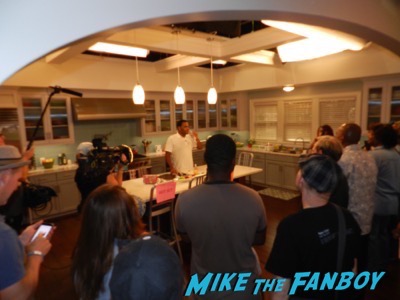 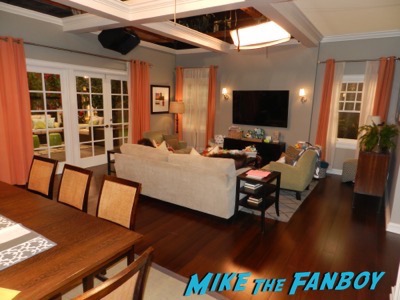 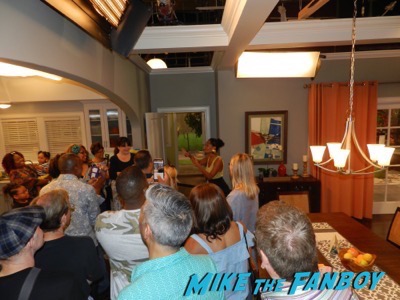 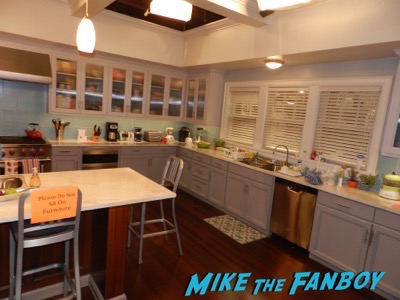 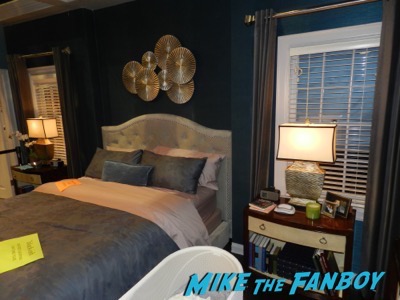 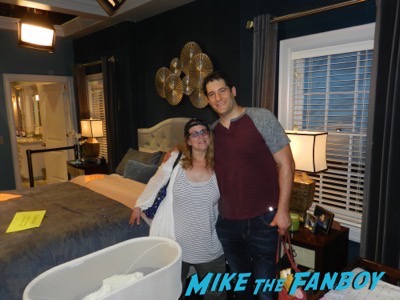 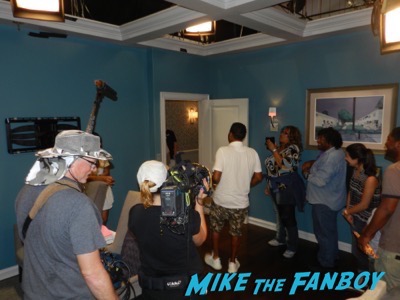 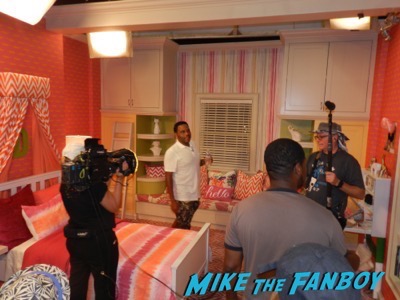 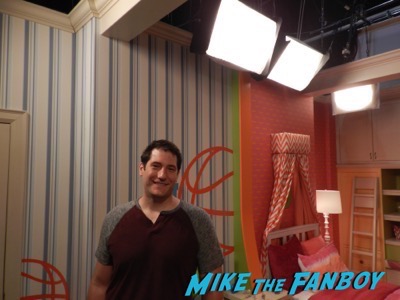 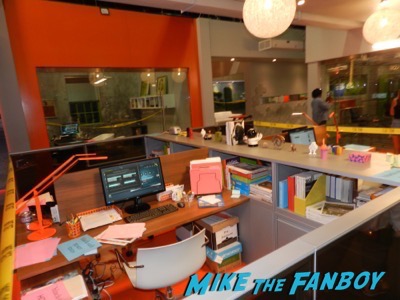 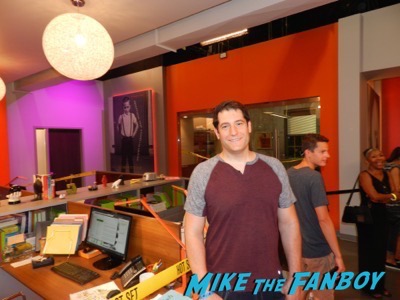 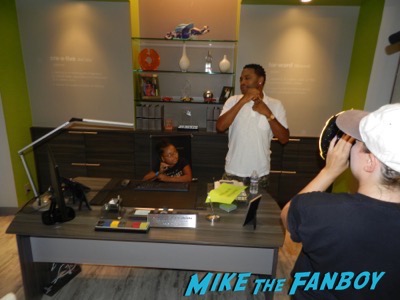 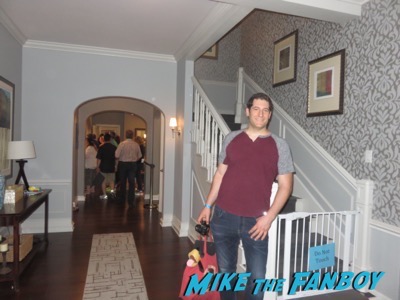 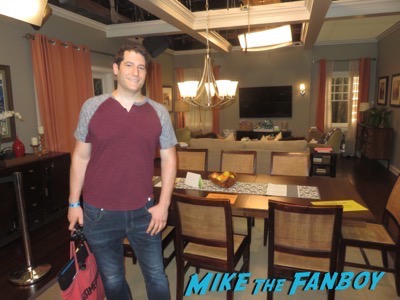 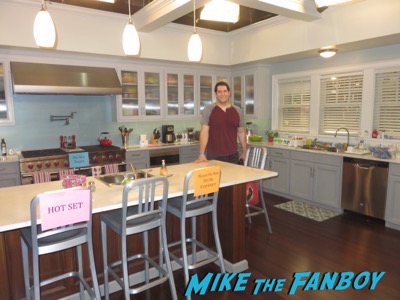 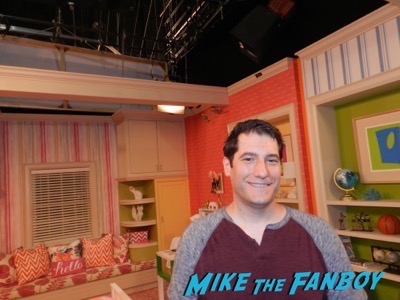 Then Anthony Anderson did photos with everyone at the end. 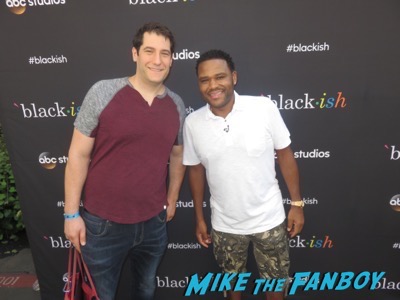 It was a really fun day.