Awards Season is heating up and I was invited to a special screening of Bohemian Rhapsody. The film is quite amazing. I have to say, I think so far it’s my favorite of the season and Rami Malek is a shoo in for best actor.

I can’t do a review of the film, as there is an embargo but it was amazing.

The screening was followed by a q and a with Rami Malek, Joseph Mazzello, Lucy Boynton and Gwilym Lee. 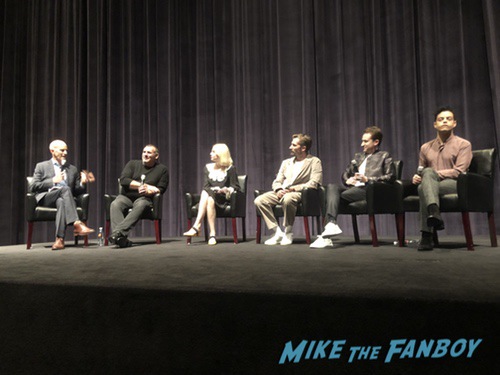 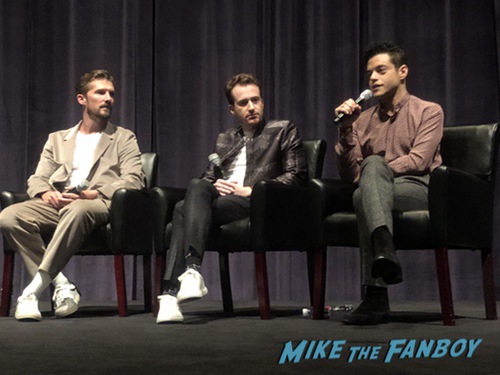 The cast talked a little about Bryan Singer and finishing the film without him at the helm.

Producer Graham King said that it took him a decade to get the film on screen. 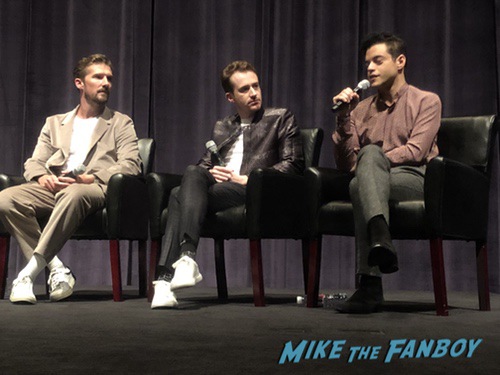 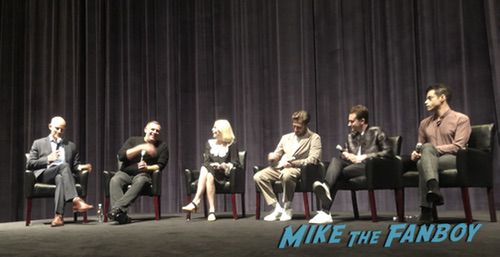 It was a remarkable triumph.

After the panel there was a reception. I talked to Rami Malek for a second. He was very cordial and signed my Bohemian Rhapsody poster for me.

Then Lucy Boynton was hanging out. She was very cool and we chatted with her for a long time. She was happy to sign my poster and do a quick photo as well. 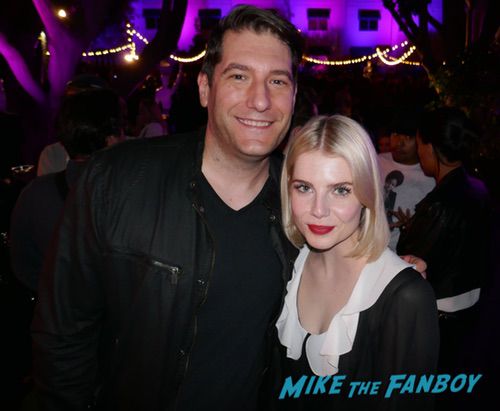 Then I ran over to see Joseph Mazzello. He was hyper nice. Such a cool guy. He did a quick photo and signed my poster. 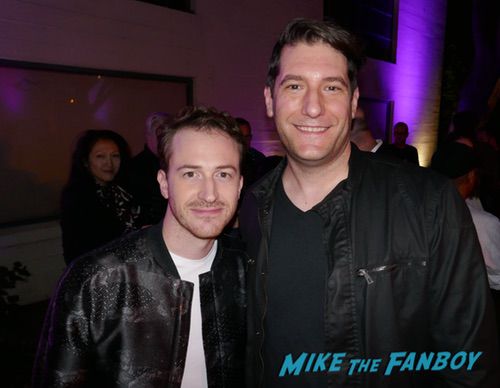 Finally, I met Gwilym Lee. He was very cool and we talked a lot about the making of the film and the concert footage. 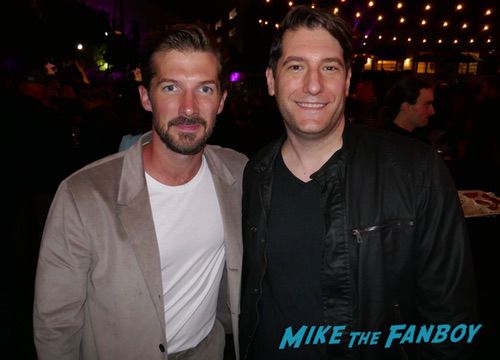 At the reception, the costumes from the film were on display and everything was draped in purple linen. 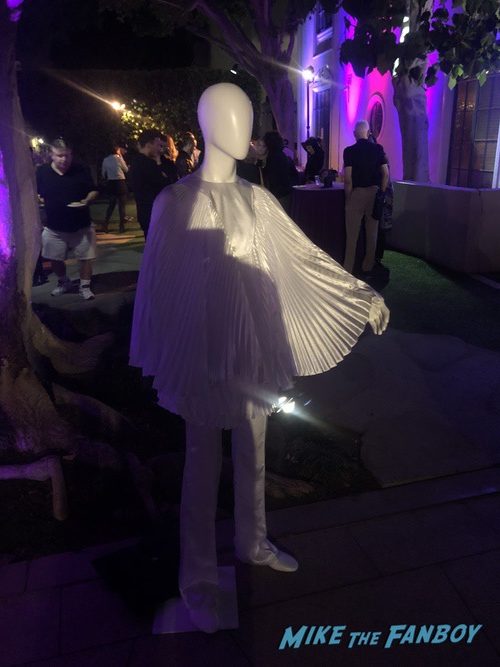 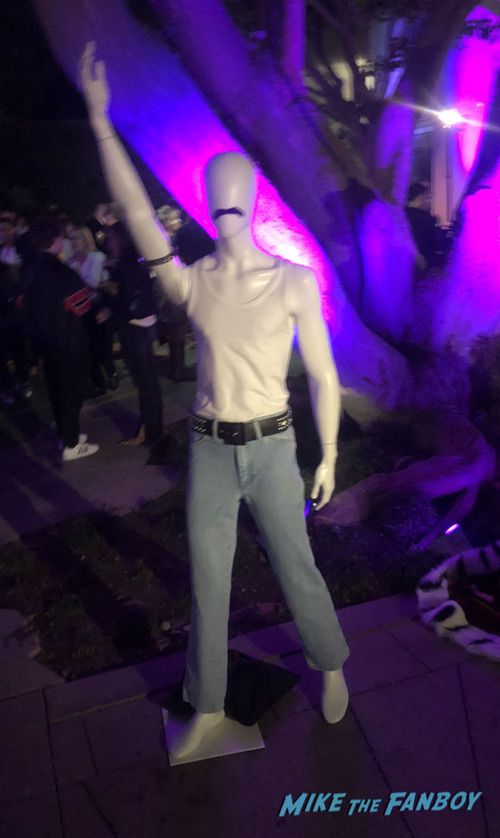 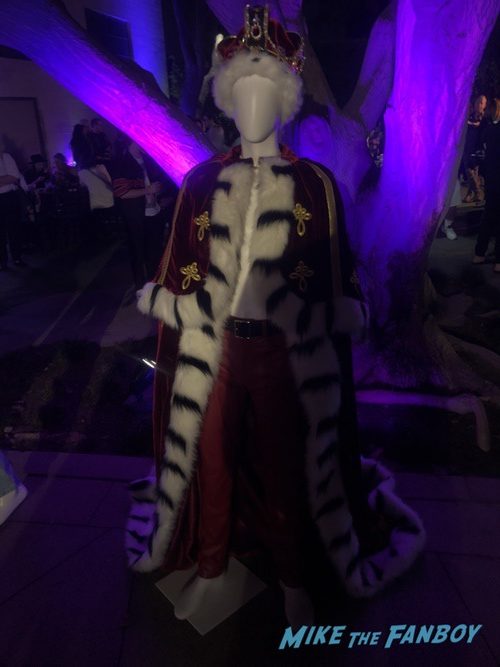 It was a really fun night and I had a blast!

eph Mazzello. He was hyper nice. Such a cool guy. He did a quick photo and signed my poster.